Hello, friends. Remember August? I sure do. Lots of great games came out that month, but the biggest story may well have been the game that didn’t come out. Namely, Aspyr Media’s port of Bioware’s martial arts fantasy action-RPG Jade Empire, which was originally scheduled for release on August 18th. The game ran into a last-minute snag, however, and the release was pushed back. As the weeks passed by, everyone waited for the game to make an appearance on the weekly list of new releases, only to be let down. Well, it’s been a little longer than I think anyone anticipated, but it looks like the iOS version of Jade Empire will be available really soon. As in, later tonight/tomorrow, barring any other unforeseen circumstances. 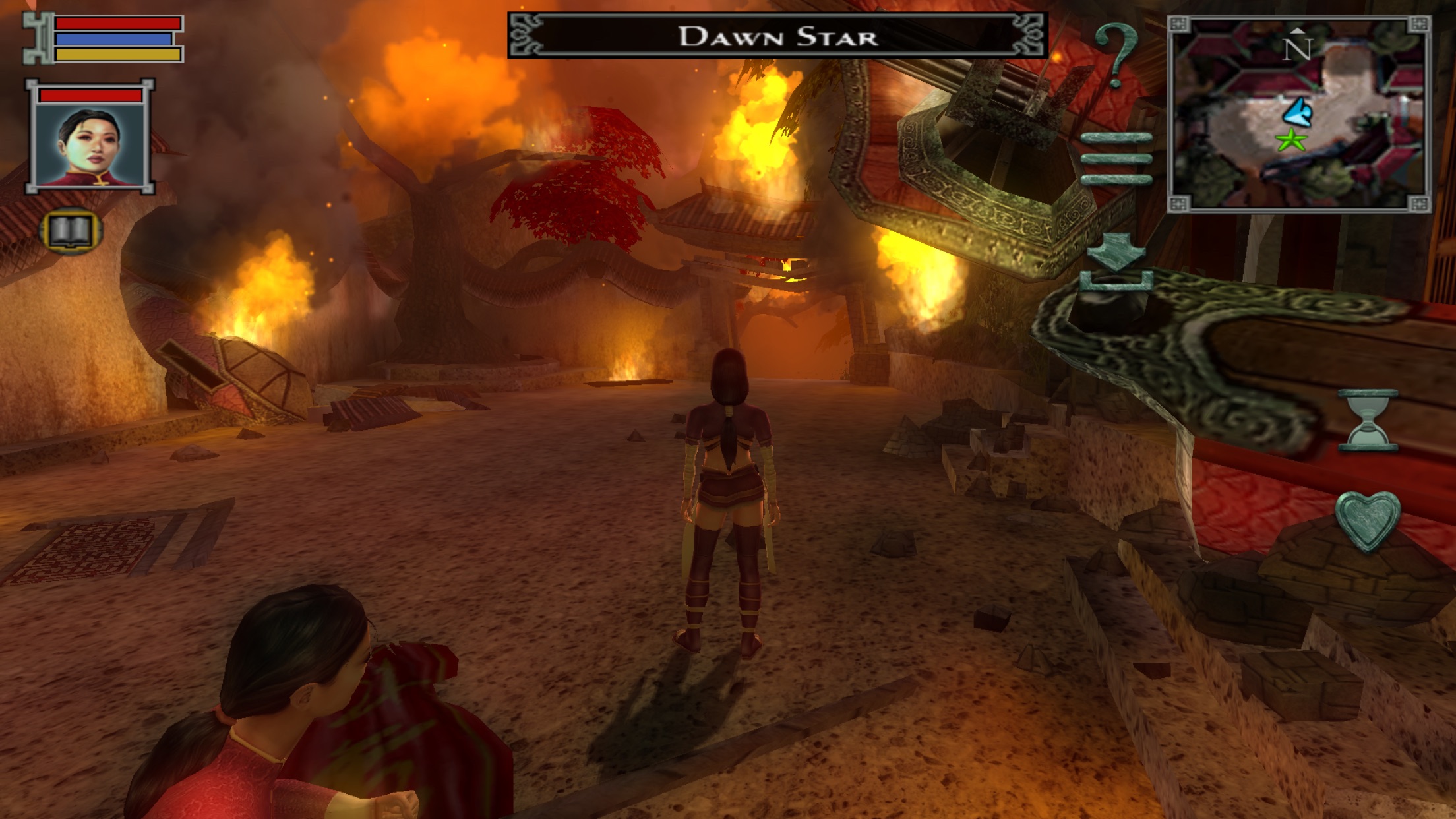 The road may have ended up stretching farther than we might have all wanted, but the reward remains just as sweet. This is Jade Empire, originally released on Xbox in 2005, adapted sensibly for your mobile device. All the extra content from the Special Edition release is in, making for a more-fleshed out experience than the initial game. It looks amazing, and it plays about as well as it’s going to on a touch screen. Without spoiling too much of the review that should be going up soon, if you enjoyed Aspyr’s work with Star Wars: Knights of the Old Republic ($9.99), you’ll settle in nicely here. 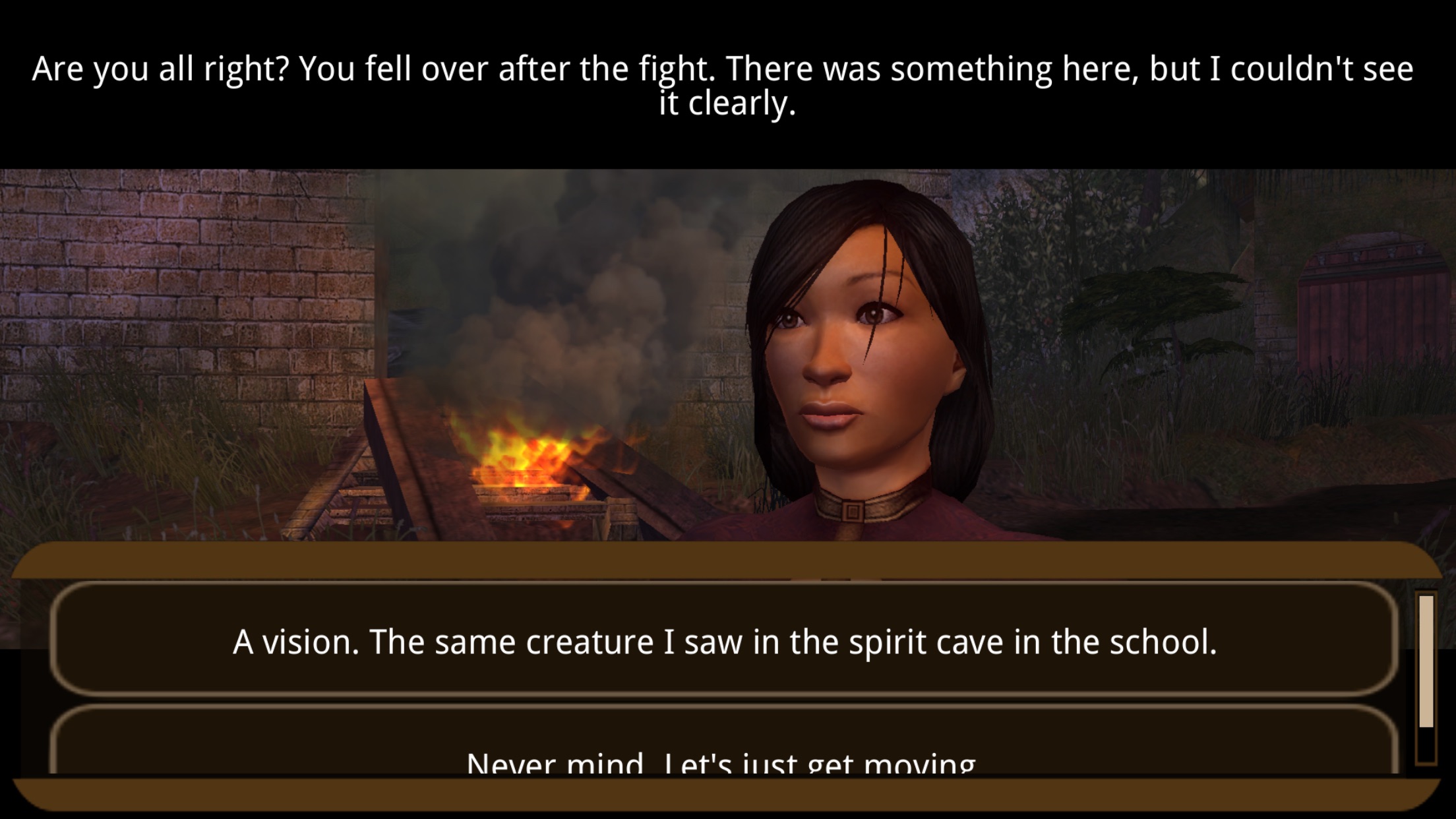 From what Aspyr has told us, Jade Empire should appear late this evening at the earliest, so don’t start hitting that refresh button until at least after dinner. We’ll give you the heads-up when it pops, and probably have the review up for you to help you make a decision as to whether or not you want to plunk down that $9.99, in case you’re on the fence. We’ll all have our fingers crossed until then.