A year can make a big difference in the games industry, and so it has for the Tokyo Game Show. While the show had record-breaking attendance, with 271,224 visitors over the four-day event, and the halls of the Makuhari Messe exhibition center were packed full once again, there was a strong sense of companies tightening their belts a bit this year. Booths weren’t quite as lavish, there were fewer expensive props, and several companies who had major presences last year outright skipped the event this year. This was especially evident with regard to mobile gaming. 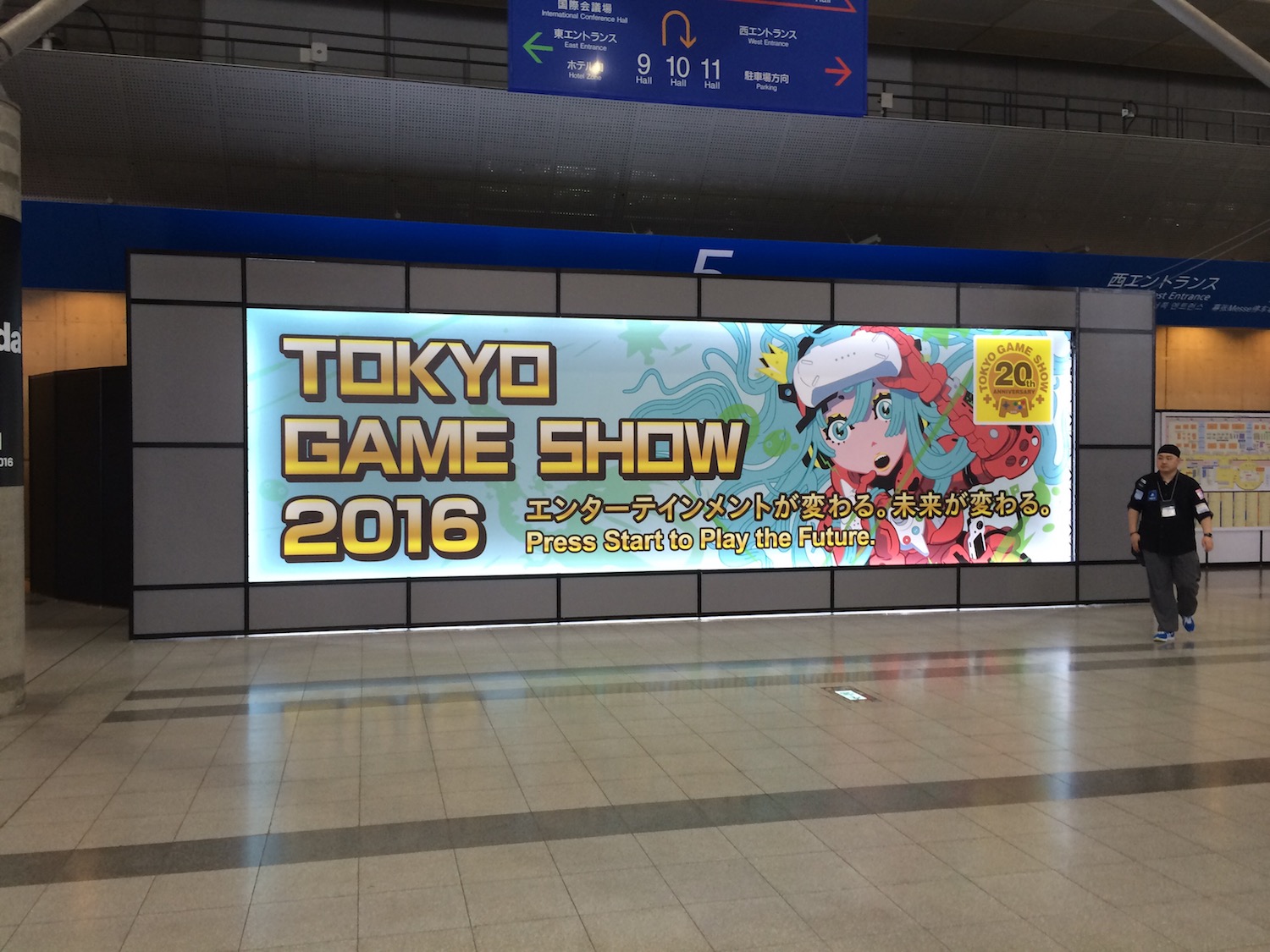 Conspicuously absent this year were Cygames and Supercell, who both had large, elaborate booths at last year’s show. DeNA skipped on having a booth altogether in favor of a small set-up in the business meeting area, and Gree’s booth was a fraction of its previous size. Wargaming still had a fairly fancy booth, complete with a tank parked outside of it, but it too seemed diminished in size from previous years. It’s worth mentioning that this wasn’t a phenomenon isolated to mobile gaming, as pretty much every publisher seemed to settle on a less flashy set-up.

For all the lack of over-priced props to photograph, there were still tons of games at the show to try out and look at. As we’ve seen at other gaming shows this year, virtual reality seemed to be the current excitement. Prolific dating game publisher Voltage attracted a lot of attention with their Virtual Chair-Don experience, which has the player sitting in a real chair while a handsome virtual anime guy courts you in a somewhat heart-pounding manner. Women were lined up around the booth to try it out. Voltage’s booth was a popular place in general, showing off many of their popular mobile- and PC-based dating games. 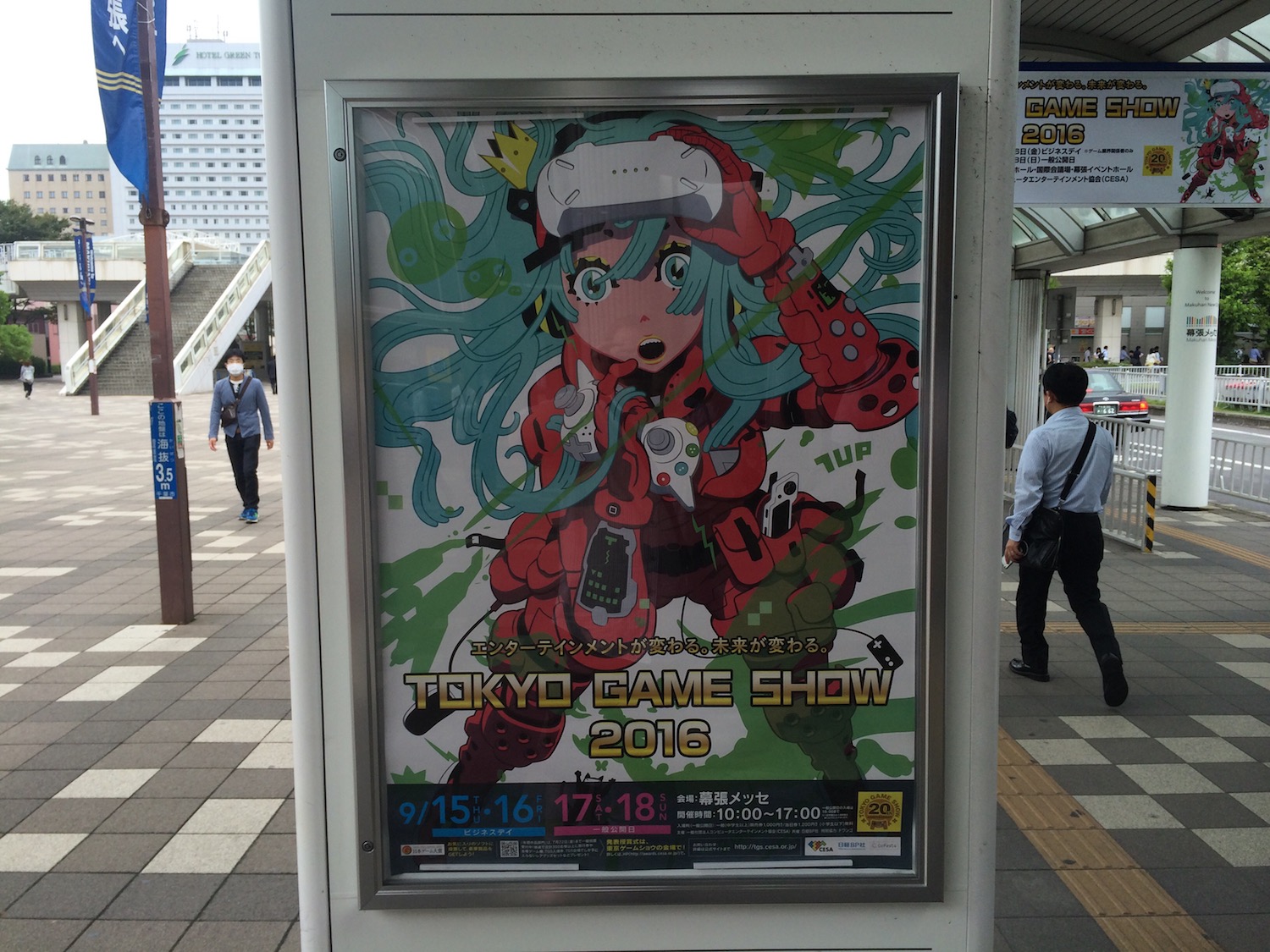 The Indie Corner seems to have grown from last year, and having it set up in the same hall as the VR area, cosplay area, and merchandising corner certainly didn’t hurt any. With developers coming from all over the world to show their games, it was a lively area full of jet-lagged but cheerful people. The mobile/PC split was about half-and-half this year, with fewer projects announced as cross-platform. That’s probably for the best given the way games from previous years have shaken out.

Overall, the show was energetic and fun, but it’s easy to see that publishers weren’t as keen to blow cash on eye-grabbing tricks as they were before. Publishers have more and more ways of getting their games out there in front of the players’ eyes these days, so it makes sense to not put as many eggs in the trade show basket. Still, as long as the Tokyo Game Show maintains its sense of fun and Disneyland-esque excitement from the visitors on the public days, I’m sure gamers will have lots to look forward to each year.

Oh, and it rained again this year, all weekend. Well, maybe we’ll get a dry one next year, friends!