Last year at PAX Prime (now PAX West as the convention has expanded into multiple significant shows), I played Mushroom 11, a sort of physics-based platformer where you add and substract from a fungal mass to help navigate it through the world. The game is available on PC, but I’ve always thought it would be absolutely perfect for mobile and touchscreens, but the mobile version of the game got kind of lost in the shuffle somewhere along the way. Thankfully, it looks like work is being done on it, with a developer saying that it’s expected in early 2017: 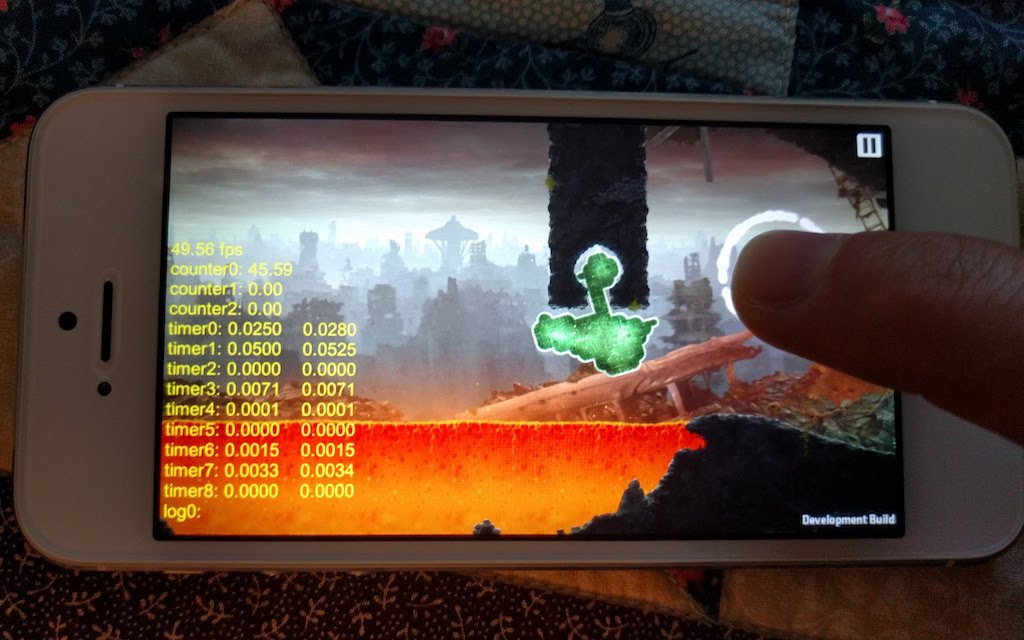 I’m excited, because as I said – there’s elements like erasing part of your fungal mass that would be perfect for using a finger instead of a mouse, and I’m curious to see my hypothesis in action. Also, the game was a good time when I played it, and look forward to finally checking it out early next year.