The upcoming Alice: Looking Glass Legends is what you get when you combine Alice in Wonderland with Pokemon-like collecting and evolving and dress it in really good visuals. The game will have you traversing a 3D version of Wonderland as you try to find the Looking Glass in order to escape Wonderland’s Labyrinths. The most interesting aspect of the game is the ability to collect and evolve Alice in Wonderland characters to help you battle various minions as well as big bosses. 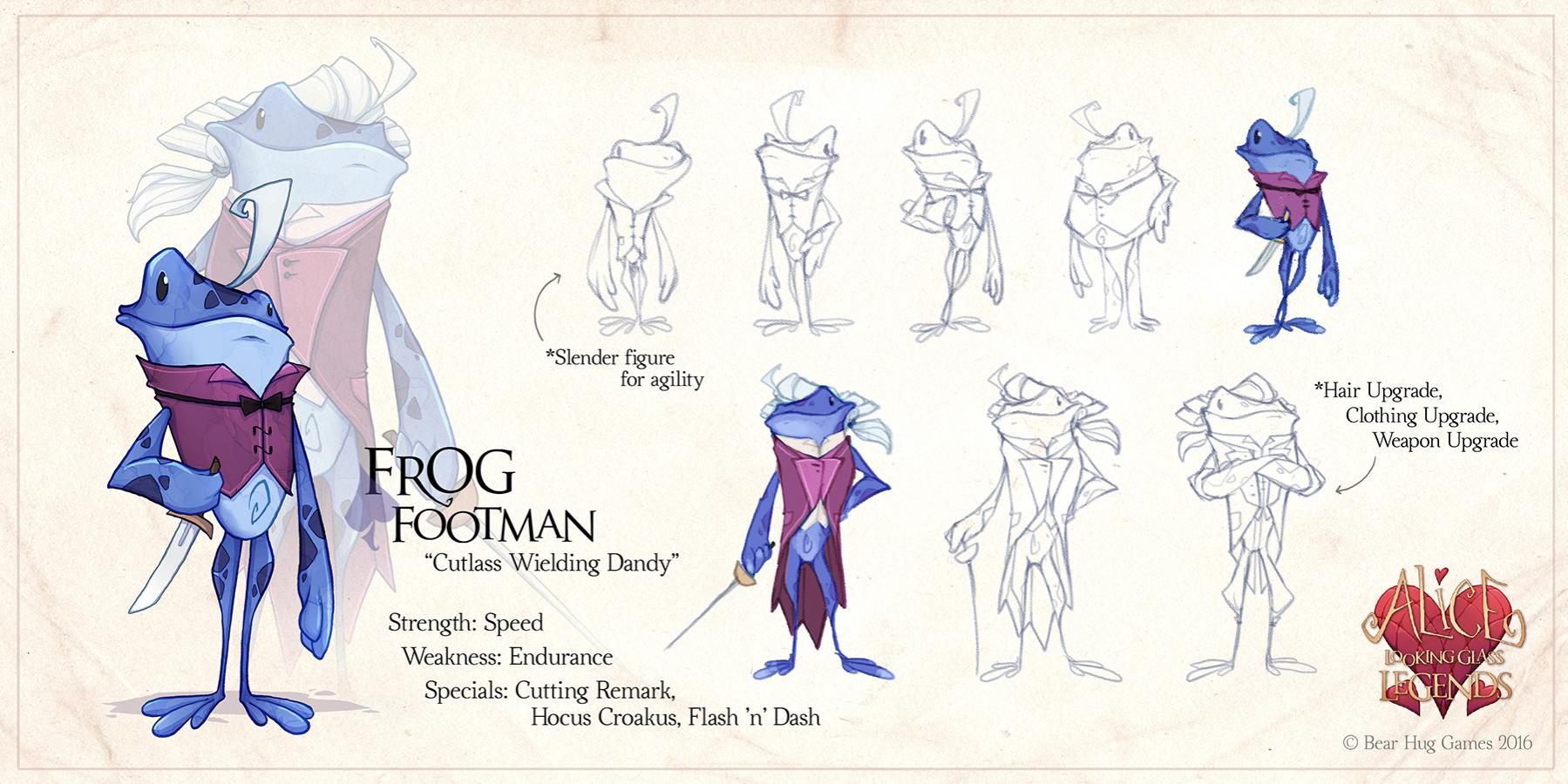 The game looks quite impressive with a nice combination of 3D environments and cartoonish character art. It’s always easier to build an interesting game when you start with such popular literary foundations such as Alice in Wonderland. From what I’ve seen so far, I like what the developers are doing to the gameplay side of things, but it all depends on how interesting the battles end up being and whether the game will end up being repetitive or not. Go check out our forum page for more info on the game. 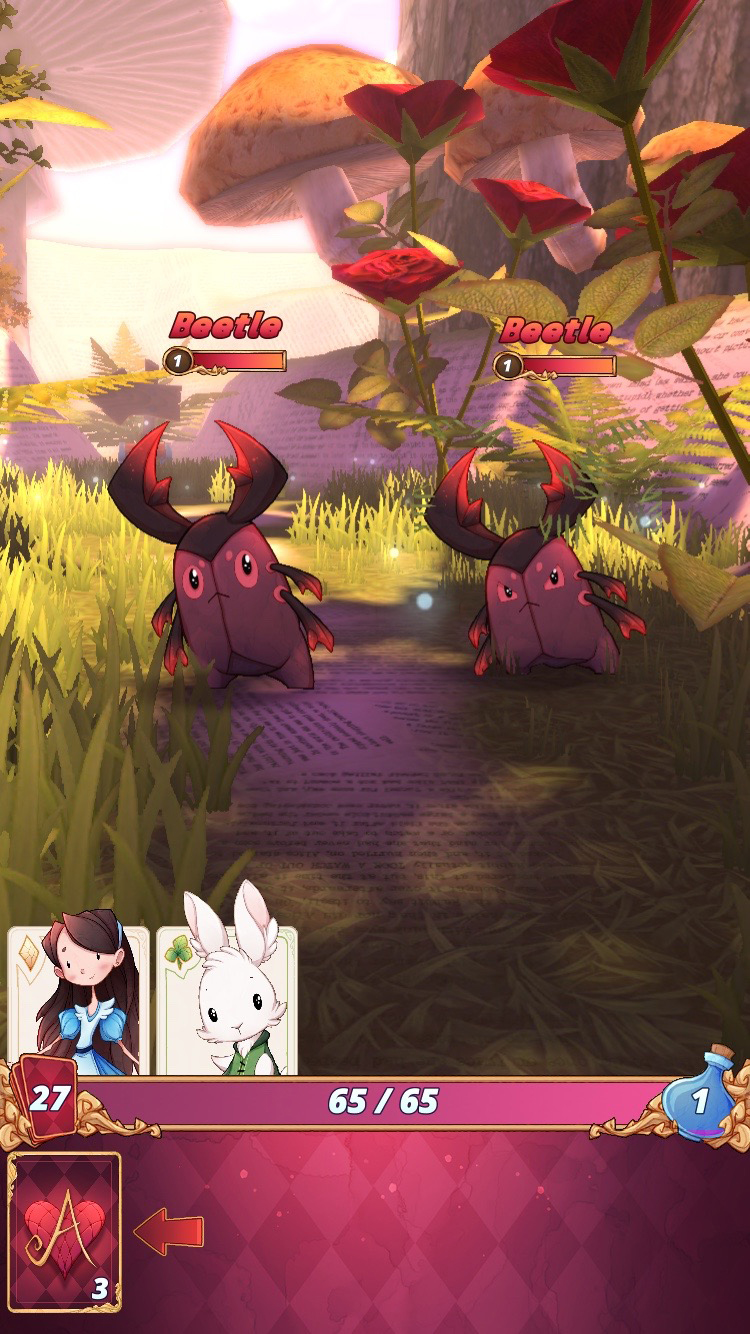