Strap yourselves in folks, as this is going to get confusing. Lumines Puzzle & Music ($2.99) launched last week, and while we recommended it in our review, developers Mobcast had promised an upcoming free version of the game in the weeks after launch. Today, Lumines Puzzle & Music Neo (Free) released on the App Store for free, however is neither a lite version nor a typical free-to-play experience. Instead, Neo offers all of the tracks in the original Lumines Puzzle & Music for free, except from the Classic Pack that contained the older skins from previous games in the series – and there is no option to buy this pack within the free alternative. Furthermore, Neo also includes brand new songs that are available to purchase as DLC, which will also allegedly be updated into the main paid game in the near future. To make matters even more complicated, Lumines Puzzle & Music Neo hasn’t been fully localised, and while it is navigable, a lot of the text is still in Japanese, and there is currently no news as to whether English language support will be added anytime soon. 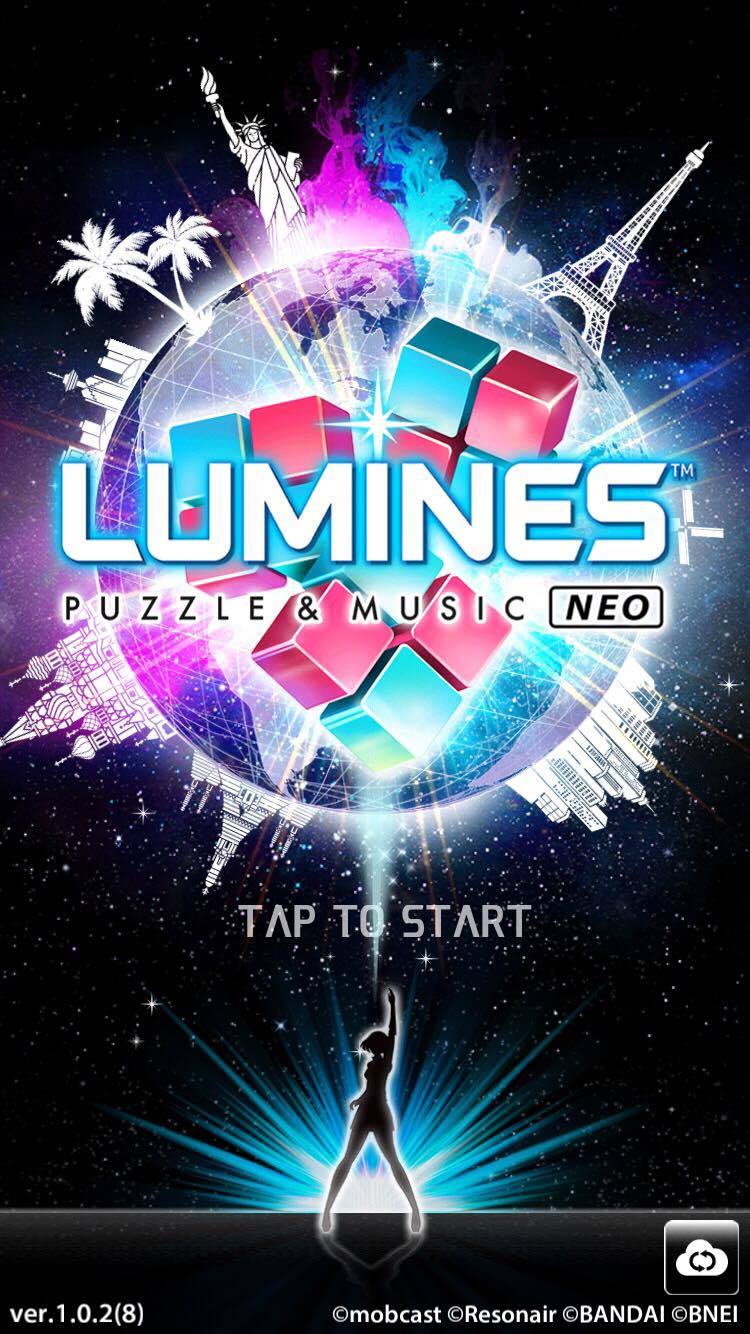 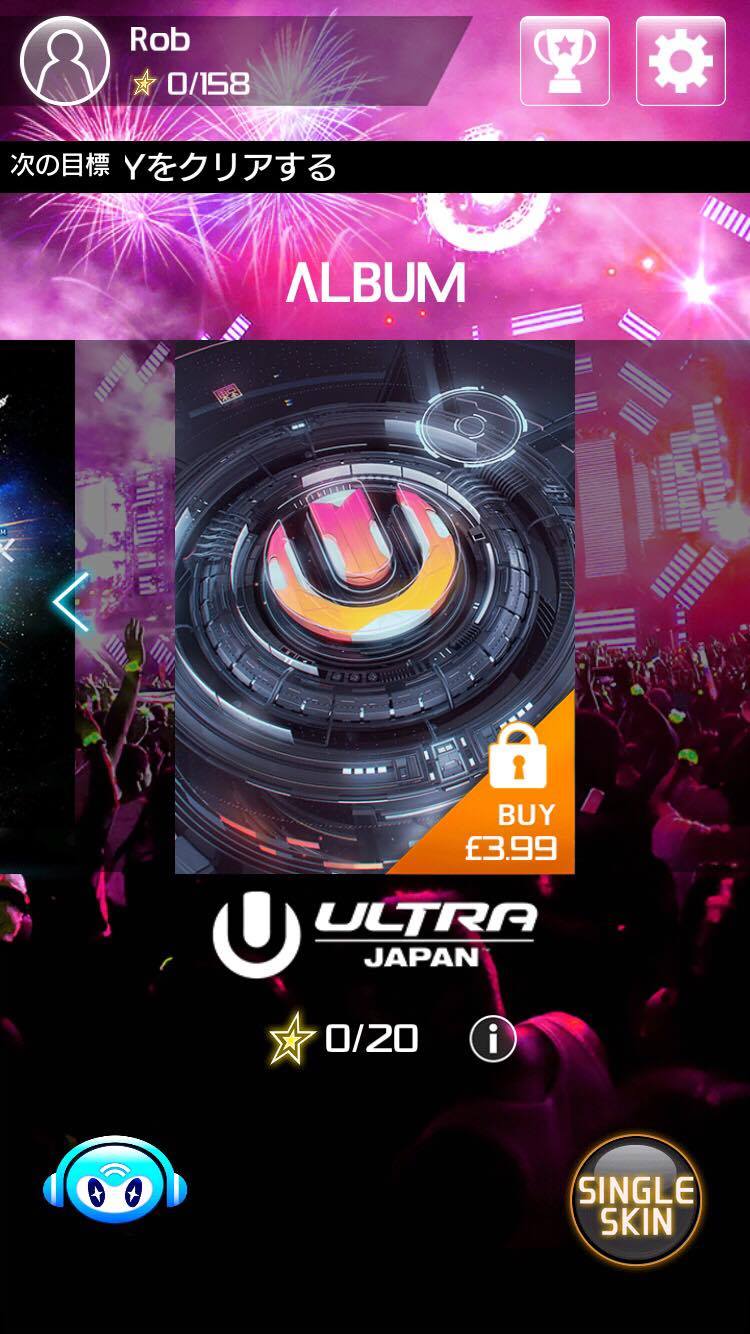 The easiest way to make sense of Lumines Puzzle & Music Neo is to use it as a Lite version of the original game, as even though the text is in Japanese, the core gameplay transcends language barriers, and is very easy to pick up through picture tutorials. If you’ve been wanting to try the Lumines series, this is certainly a great point to see if the infectious puzzle gameplay is right for you, and whether you should purchase the full version. However, this is not the free-to-play, multiplayer focused Lumines VS that was announced back in May – that is still to arrive globally later this year. Make sure to keep an eye on our forum thread for any further announcements regarding Lumines Puzzle & Music Neo, such as whether it will be fully localised for countries outside of Japan, and also when the new song pack will drop in the original game.