Even though some may argue that its popularity is dwindling somewhat, Pokemon GO (Free) is still going strong, and there are numerous new features on the horizon that Niantic plan to add in the coming months. Some of them we know – the new tracking system, which has seemingly released exclusively in San Francisco at the moment, is set to be rolled out worldwide soon, and promises such as being able to trade and battle friends were outlined before the game was released. However, there are some other surprising additions that are allegedly set to launch in the next Pokemon GO update. Data miners on both Reddit and Github have delved into the game’s code, and have revealed the potential presence of many of the aforementioned known features, but also brand new mechanics, such as a Pokemon ‘buddy’ system, and brand new incenses and items that could become available very soon. 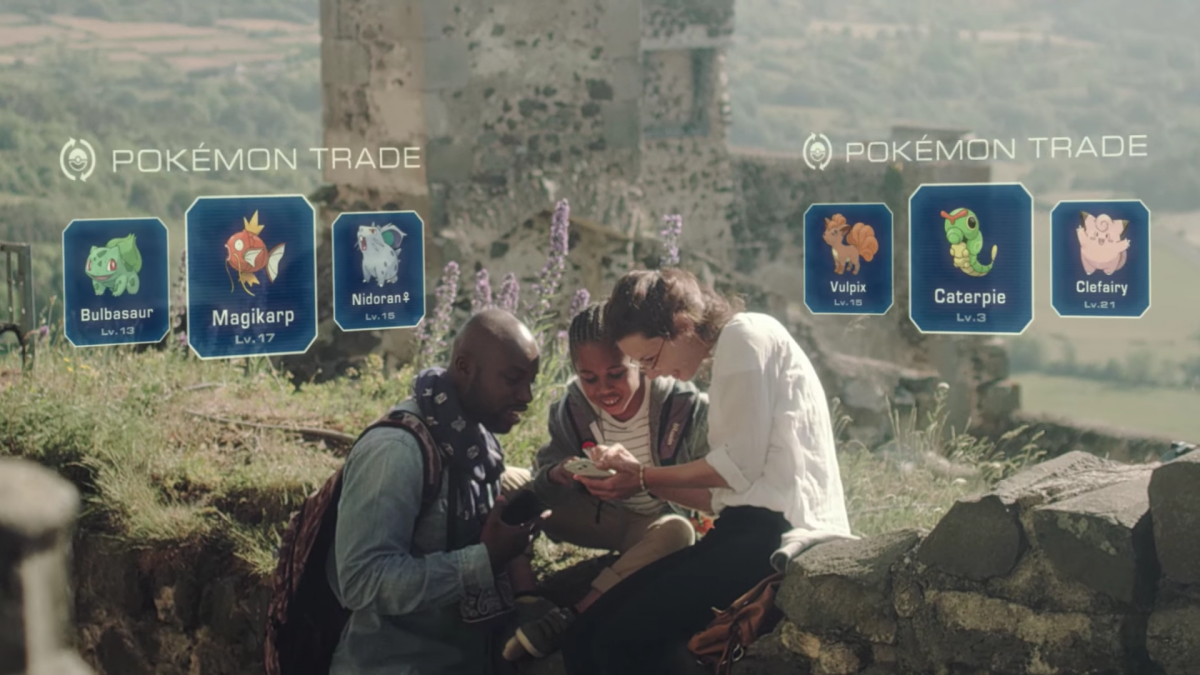 The big new addition to a potential future Pokemon GO update is the ‘buddy’ system that has been detailed by data miners on PokemonGOHub. Anyone who has played Pokemon HeartGold or SoulSilver, the second generation remakes on DS, will have a good idea of what to expect – this ‘buddy’ system details the ability of having a specific Pokemon follow you while your trainer is walking around. This will use the same distance calculator as the egg hatching mechanic used, and so by walking further with your Pokemon, you are able to obtain candy – up to a daily limit. You can only walk one buddy at a time, and they should be animated next to you based on the features of your Pokemon (so a Spearow will be flying next to you, instead of walking on the ground) and even reflect the size of the individual creature. This will be a great new way to earn candy, and in accordance to the recent appraisal feature, will give Pokemon more purpose than simply battling or being transferred for candy.

The ‘buddy’ feature doesn’t appear to be the only mechanic coming to Pokemon GO soon, as Reddit user Cokuspocus managed to find another set of interesting secrets hidden in the game’s code. Firstly, it appears trading is in the game and will become accessible soon, and as one of the most requested additions amongst both the community and casual players, will go a long way to improving the social aspect of Pokemon GO. The ability to search for a trade, offer a Pokemon for trade, and respond to an offer are all present, and so whether this system will take on a style reminiscent of the GTS in the Pokemon titles (where you leave a Pokemon up for trade, and request another in return), or will be real time is still to be seen. Another mechanic listed is something called a ‘fort’, which appears to be similar to a gym, but allows you to add modifiers to it and also recall Pokemon at will. Considering another piece of data found was the ability to catch legendary Pokemon, many have suspected the two may be interlinked, but until the next update is released, this is pure conjecture.

Some other minor pieces of information that have been data mined includes specific incenses, ranging from ‘cool’, to ‘floral’ and ‘spicy’, which could be used to lure Pokemon of certain types to a Pokestop, rather than the current type which attracts Pokemon indiscriminately (or, in my case, just Pidgeys and Drowzees). There are also lines that infer items that affect capture rates at certain times or in specific scenarios, such as at night and on the first Pokeball throw. This would certainly make sense, as in the main games the Dusk Ball and Quick Ball respectively already fulfil these purposes. Of course, the fact that these features are all in the game’s code currently is by no means a confirmation of their existence – they could still be removed, and some concepts may not appear until many updates down the line. Regardless, some of these changes appear extremely promising, and suggest Niantic are serious about varying the playing experience to retain the user base that is beginning to tire of some of the more repetitious tasks of the game. If you have any ideas for the upcoming update, or opinions on some of the potential new features, be sure to share your views on our forum thread.