Wave Light Games made the fun strategy-RPG Demon’s Rise ($7.99) last year, with loads of unique characters to play as in a wide variety of scenarios. So, seeing Wave Light jump to a separate-but-similar genre is an interesting move, as the studio has announced Strike Team, an XCOM-inspired tactical-strategy RPG game. While the game uses the same core engine, the key difference beyond theme is that Strike Team will use action points for various abilities. So, you can use all your AP to move, or do multiple attacks, for example. Variable-height terrain and cover will also play a role in the game. 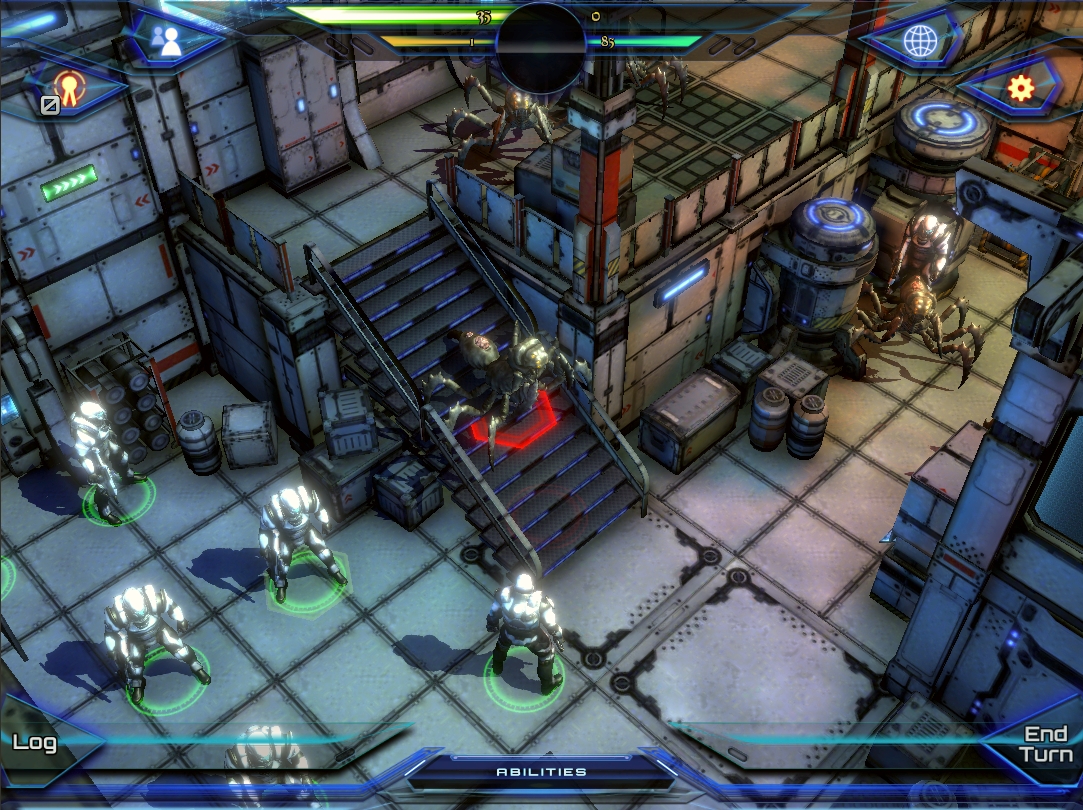 It looks interesting, and Demon’s Rise is a solid game, so it’ll be worth keeping an eye on the forum thread for this one, with potential beta testing opportunities. As an added bonus, Wave Light Games says that Demon’s Rise 2 is set to launch “later this month" but that likely means September.