Minecraft: Pocket Edition ($6.99) is the gift that truly keeps on going on the App Store. When it first launched, many were disappointed with its relatively bare-bones approach to what is probably the biggest game of the past decade, however Mojang have kept on supporting the iPhone edition with new features that has taken it virtually on par with console and PC versions. Only two months ago did the app receive the massive addition of multiplayer Realms that allowed you to play online with friends, and the developers certainly do not seem to be slowing down the support for the mobile variant of Minecraft. On their blog today, Mojang have outlined an upcoming 0.16 update, which plans to add awesome new features such as bosses, monuments, and more to make your block-building survival experience more enthralling than ever. 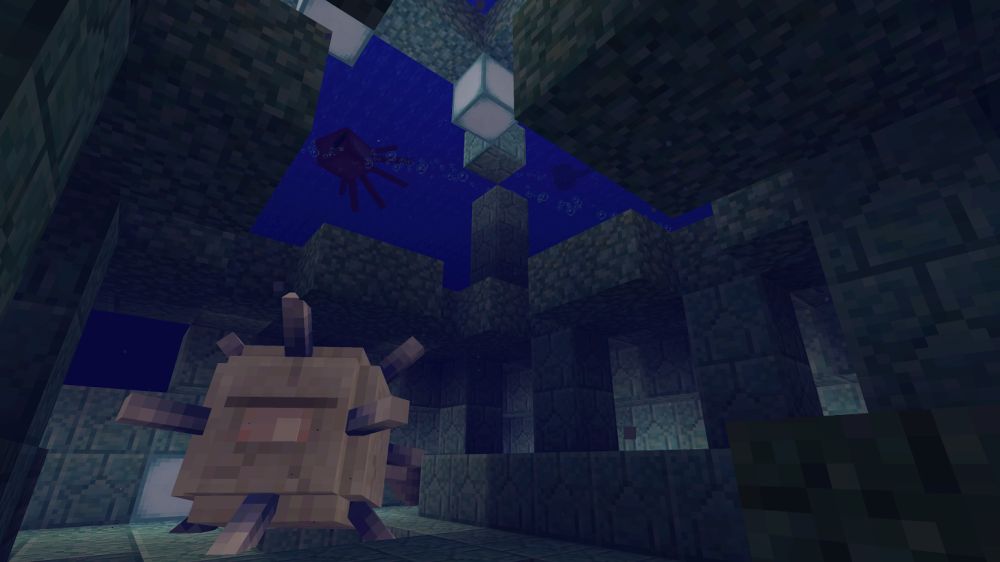 This newest update is nicknamed ‘The Boss Update’, and for good reason – numerous powerful beasts such as the underwater Elder Guardian and the haunting three-headed Wither are going to terrorise your world, and will leave rare loot such as Nether Stars if they are defeated. Furthermore, new blocks, beacons and ocean monuments are present, and Mojang are also throwing in the option for Slash commands, which allow you to tweak numerous features within the game, such as time of day, summoning mobs and other features you’ll be able to alter. There will be 20 commands initially, but more will be included in future updates. While more information will be revealed at MINECON (here’s hoping for a spontaneous launch at the conference), Mojang have only penned a vague ‘soon-ish’ release date for The Boss Update at the moment, so be sure to follow the thread on our forums for any further details on the impending release.