After the bafflingly slow rollout of the newest 1.5 update for Pokemon GO (Free), trainers now have access to a brand new Appraisal system, which allows you to hear from your team leader about whether your prized Rattata is in the top percentage of Rattatas, or if it’s yet another rodent to be transferred away to be turned into candy. However, in typical Pokemon fashion, what Blanche, Candela or Spark tell you is not a particularly accurate or explicit guide to your creature’s potential, and such wooly phrases like “Your Farfetch’d is pretty strong!" doesn’t help anyone wanting cold, hard stats on whether their companion is battle worthy. Thankfully, the internet is a beautiful place, and Gamepress has managed to decode all the individual phrases into numbers that quantify your Pokemon’s abilities, which I have painstakingly compiled into a cool color-coded chart below. 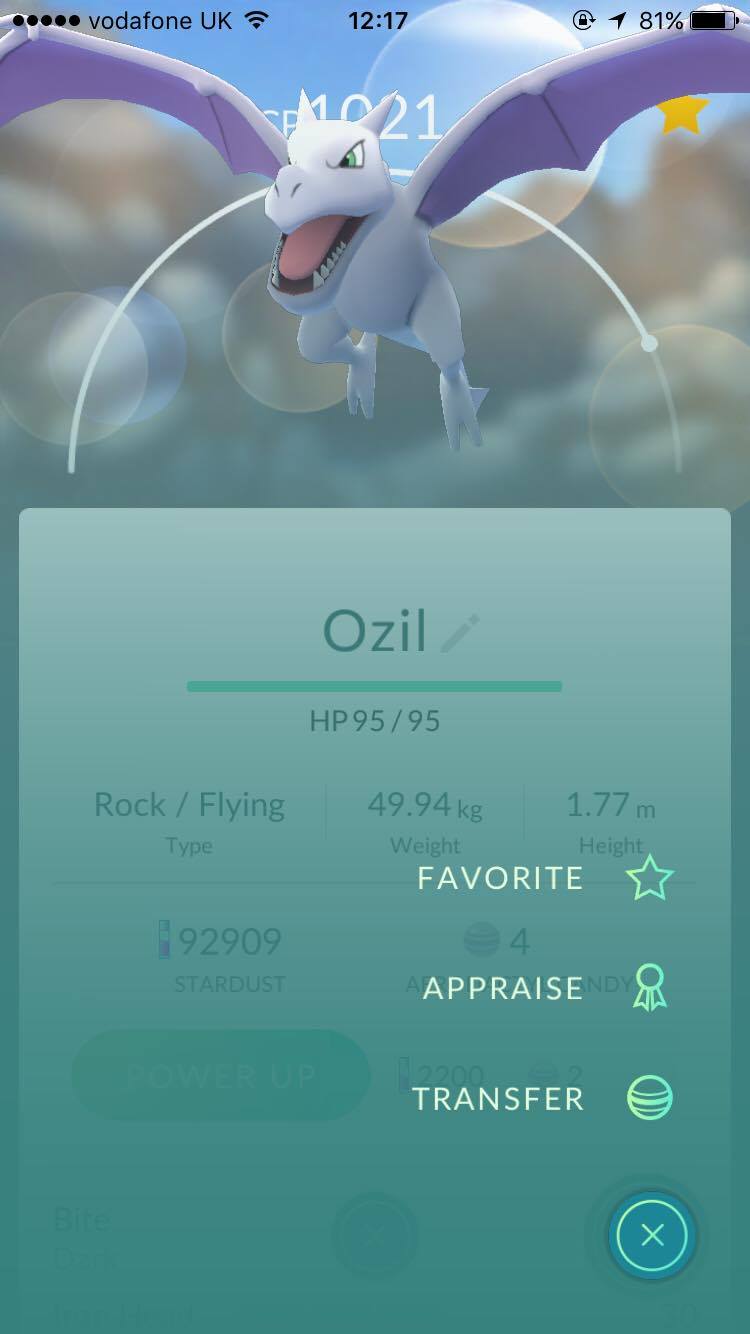 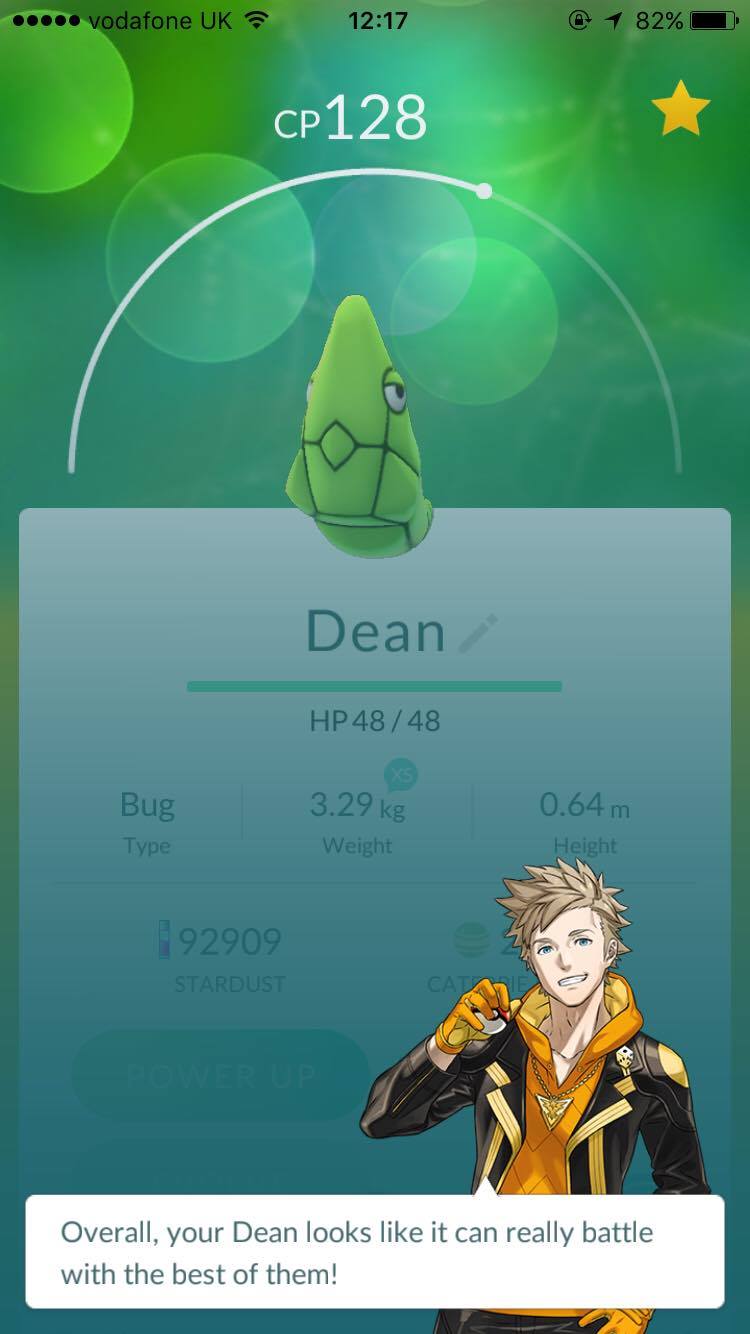 However, before I throw a table with stats and terminology about Pokemon GO at you, it’s probably a good idea to explain the more intricate details of Pokemon stats, and what the new Appraisal system means and how it’s accessed. To get a free appraisal for any Pokemon you have caught, go to their specific stat screen, and click the bottom right button which has the option to favorite, transfer or appraise your creature. Once you have chosen the appraise option, your faction leader will come and give a run-down on your Pokemon’s stats. While some will be obvious, such as the size of your Pokemon, or what their best stat (Attack, Defense or HP) is, there will also be vague phrases referencing the ability of your Pokemon. These refer to hidden stats that your Pokemon have, which are called IVs (or Individual Values).

IVs aren’t discoverable from the main stat screen, and are completely separate to CP or any other quantifiable measure of your Pokemon’s ability in Pokemon GO. There is one IV for every stat, and they range from 0 to 15. For example, the ‘perfect’ Pokemon will have a hidden IV stat of 15 for HP, Attack and Defense; an average fighter could have 7 in HP, 9 in Attack and 3 in Defense. There is no way to change or improve these IVs, so they are pretty integral in choosing which multiple of a Pokemon you decide to keep, or transfer to Professor Willow. The Appraisal feature is used to gain a rough idea of the IV values of your Pokemon, and two of the phrases stated by the leader reveal different elements about the hidden stats of your Pokemon. One gives a rough range of the total of your Pokemon’s IV stats, while the other hints at what their highest IV value may be. If that sounds confusing, just follow the table below which explains everything in far more detail.

While it’s great that Niantic are building on the core game of Pokemon GO – and hopefully this is merely the start of a constant flow of updates in the coming weeks – an IV Appraisal feature wasn’t exactly the number one feature that the community has been crying out for, and a minority of fans have predictably been upset at Niantic for prioritising this over rolling out the new tracker to everyone. Perhaps this was a move to eliminate third party software that linked to your game to read the Pokemon’s IVs themselves, but regardless of the motivations behind this, I’m just happy to see Pokemon GO slowly become the game I envisioned it to be back at that incredible launch trailer in September 2015. As ever, be sure to follow our forums for any further updates for Pokemon GO, and share your impressions of the 1.5 update – or any wishes for future iterations – in our dedicated Pokemon GO thread.