If you like the idea of building castles (and if not, I want to know who ruined your childhood), then you should grab Castles of Mad King Ludwig ($7.99), the port of the Ted Alspach board game with the same name, which has gone on sale for the first time since it released. Castles has you, well, building castles, each turn adding onto your already-existing layout in an attempt to build a monstrosity that will bring you enough points to win the game. If you want to actually win, you’ll have to try and set up your own room combinations while making sure your opponents don’t get any good room combinations going. Our own Andrew Fretz liked it in his review partly because he liked the game’s flavor and the ways the theme works well with the gameplay. 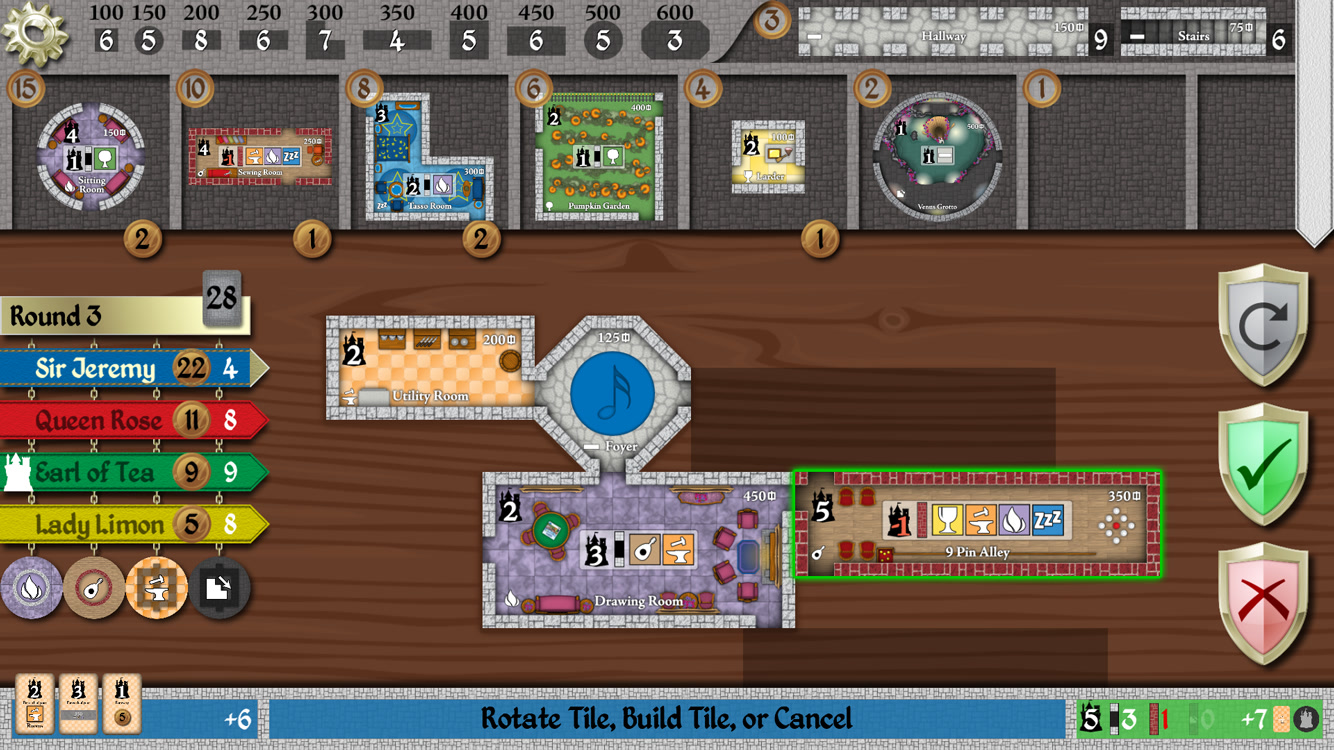 The game originally launched at $6.99, which is a fine price for what you get in the app. Now, though, the app is down to $2.99, which is truly a steal. So, if you’re in the mood to pretend to be Mad King Ludwig – although the game isn’t all about him – and build impressively-convoluted castles, grab this one before the sale is over.