After making balance changes to Clash Royale, Supercell is also doing some balance changes to Clash of Clans (Free) in preparation for the next major update – which shouldn’t be too far into the future. The changes, coming in a patch soon, are not that many but as everyone knows, every small change can make a big difference in a game like Clash of Clans. Cannon damage will be increased for levels 11-14 as a way to offer players a better defensive answer to mass attacks of mid-size units, and Healers will once again trigger air traps because recently they’ve become a staple high-level troop that can at the same time stay out of defensive range. 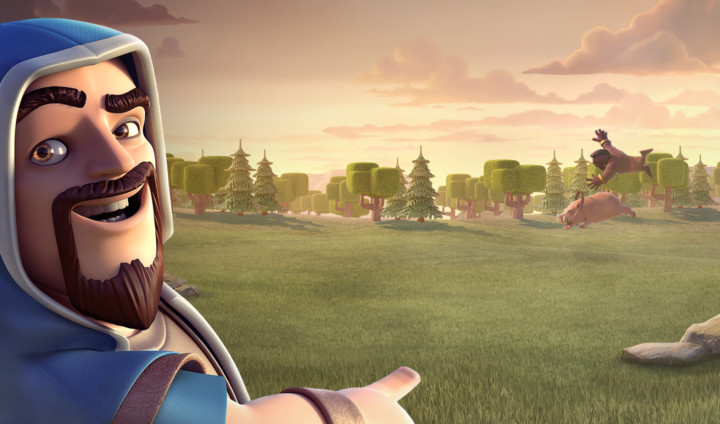 Also, Miner movement speed has been reduced because at the moment, their speed along with their ability to burrow underground makes them too effective at taking out whole villages. And, finally, attackers can deploy more of their army before Eagle Artillery activates. This change gives attackers more early battle flexibility and will help phase-based attacks. These are the changes coming soon, and now all we have to do is wait and see how the next major update will change the game up.