The developers of Warbits ($4.99) at Risky Lab minced no words in the start of their postmortem (mirrored on Dropbox here) that it was a “dumb idea." Warbits would take 6 months, they said. It would be easy, they said. Well, it took over 4 years to finish Warbits, and this was no joke, the first major game for both of the key principals behind the game. “The scope was too big, the mechanics were too complex. Absolutely everything we did was a grueling journey of trial and error…Thinking back, just about every issue we ran into could be attributed to inexperience." But yet, this isn’t a story of failure. Warbits was eventually made, turned out fantastic, and actually managed to make ten times its cost, though the costs don’t include income for the principal developers, necessarily. A game made by a full-time indie studio might not be profitable given the same circumstances, but as Risky Labs states – their circumstances were borne of a two-person team biting off a lot more than they could chew. That it worked was a miracle. 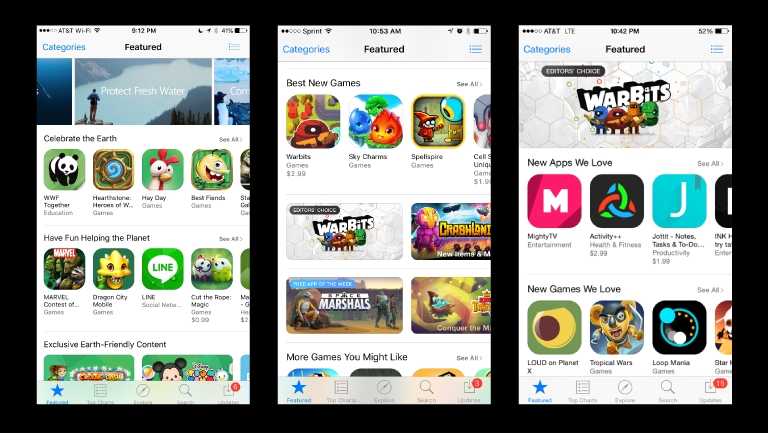 In fact, Risky Lab really lucked out. The week they launched, Apple cleared out the top of the App Store for a massive Earth Day promotion that had other developers running scared and not releasing games in that time frame. Warbits managed to benefit from a light slate of competition, and was the featured Editor’s Choice for two weeks, including a week or so of traditional Editor’s Choice featuring. As such, they’ve managed to sell over 52,000 copies, though that’s heavily weighted toward the first two weeks. Not bad for a dumb idea.