At first glance, the recent 1.3 update for Pokemon GO (Free) wasn’t a particularly revolutionary one – apart from some other miscellaneous additions, the return of the ‘Nearby’ tab as ‘Sightings’ simply appeared to be a reversion to the previous (broken) tracking system of old. However, certain players have been lucky enough to be enrolled in a beta test for a brand new Nearby tracker, which takes elements of Pokevision that were loved by the community, and amalgamates them with Niantic’s own spin on their old three step tracker that unfortunately stopped working soon after Pokemon GO‘s launch. 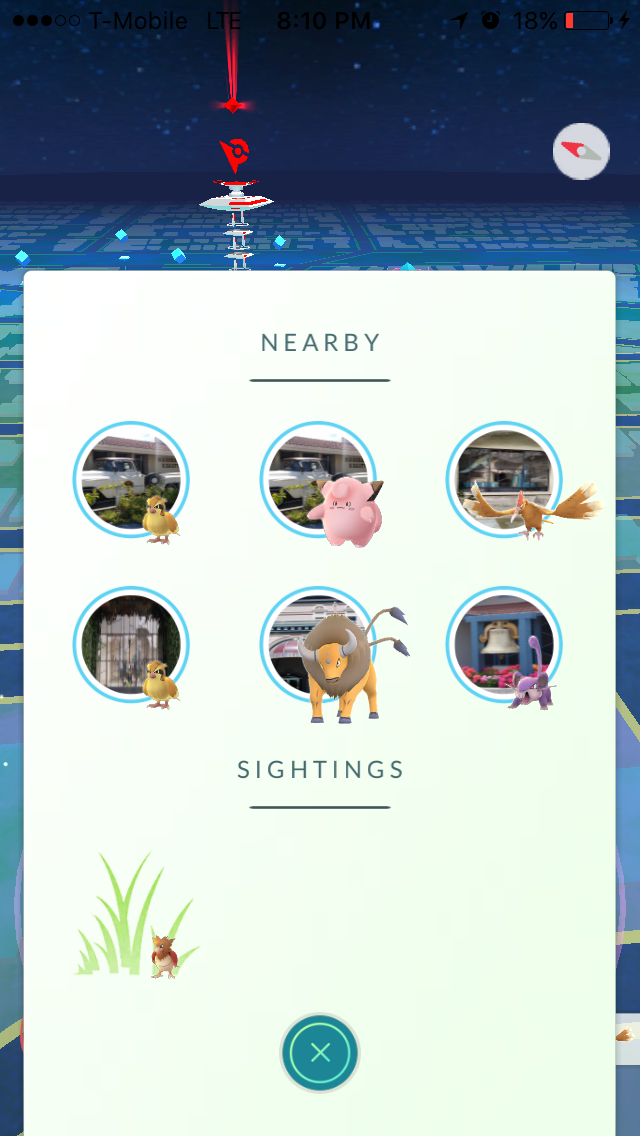 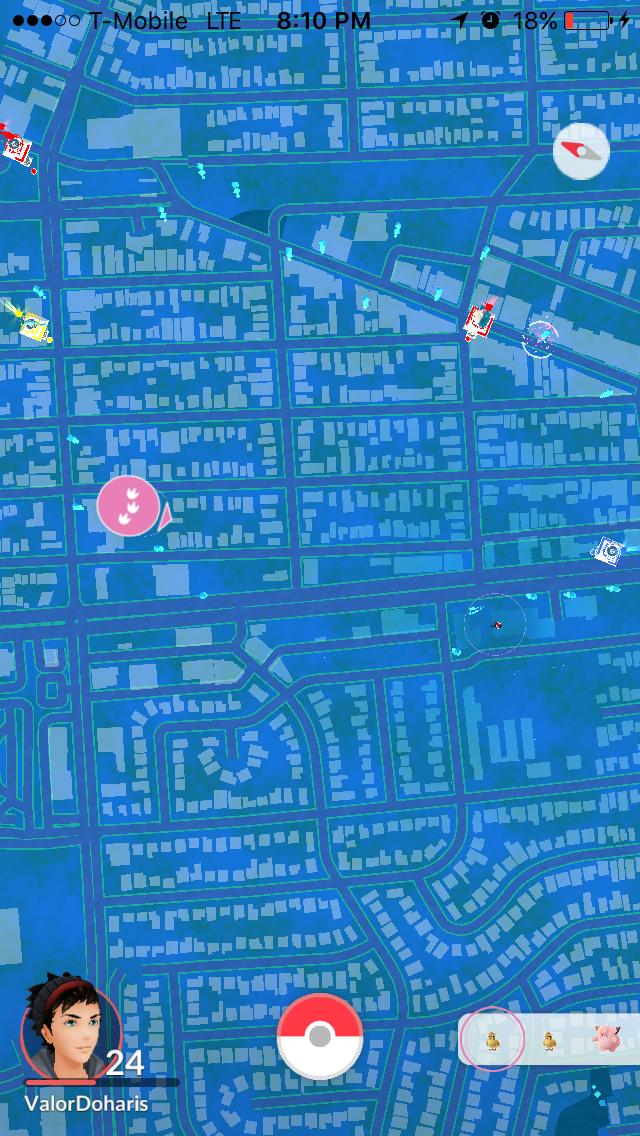 As well as the ‘Sightings’ tab, Niantic have added a new ‘Nearby’ feature that shows Pokemon with a picture of the nearest Pokestop next to them. Clicking on the creature further reveals a panned out perspective of the map, whereby the game will show a specific area that the specific critter is contained within. If the Pokemon despawns before you manage to capture it, you will also get a notification, to prevent pointless expeditions after that elusive Blastoise that has unfortunately fled. This, in combination with a reduced max distance of 500 metres, means that while only close Pokemon are located on the tracker, if you are within this specific area it should be quite easy to triangulate the position of the creature.

While there will undoubtedly be some unhappy with this new feature, I believe this is a great compromise between knowing the exact location of a Pokemon as was possible in Pokevision with still having to explore as a real trainer would have to. It turns out that the much maligned move to remove the old ‘Nearby’ mechanic and terminate third party trackers has allowed Niantic to try and develop their own native method of locating Pokemon, and with any luck, this new feature will roll out to the majority of players within the very near future. Hopefully this is merely the start of Pokemon GO becoming the game which many envisioned at the time of the incredible reveal trailer last year.