Niantic continues its efforts to improve Pokemon GO (Free), and update 1.3.0, which has just gone live, attempts to fix one of the game’s main issues, the Nearby Pokemon feature. The previous update removed the footstep tracking from the Nearby Pokemon screen, which made figuring out where the Pokemon are almost impossible. Fortunately, Niantic listened to the game’s player base and is now trying something new. Instead of the Nearby Pokemon screen, we now have the Sightings screen that starts empty and is gradually populated as you get closer to various Pokemon. The problem is that as far as I can see, there’s still no tracking feature, so this new feature isn’t much better than before. 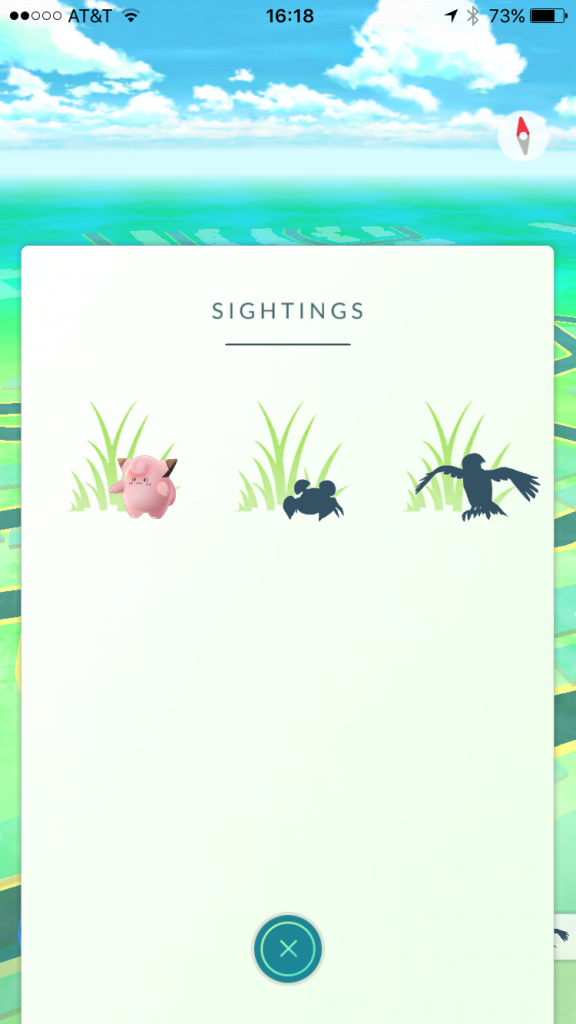 The update is also allowing players to change their nickname once (you can do so by going to Settings), and has added a dialog to remember Trainers that they shouldn’t play and travel above a certain speed. You’ll be asked to confirm you aren’t doing so if you are to continue playing. We also got the battery saver mode back thankfully and got some bugs squashed. Check out the patchnotes here. So, what do you think about the new Sightings feature?