If you’ve been watching and enjoying the Netflix Narcos TV show, based on the life of the infamous drug lord Pablo Escobar, then you’ll probably want to check out the upcoming Narcos: Cartel Wars, developed by FTX Games, which wants to put you in the middle of a drug war while hoping to go beyond the violence and better explore the world of people like Escobar. According to an interview by FTX Games’ head of business development, the game wants to explore the moral ambiguity of Narcos by placing players in a world where right and wrong are subjective. That’s an interesting take on what is a very brutal world, but it really all depends on how this idea will be executed (no pun intended). 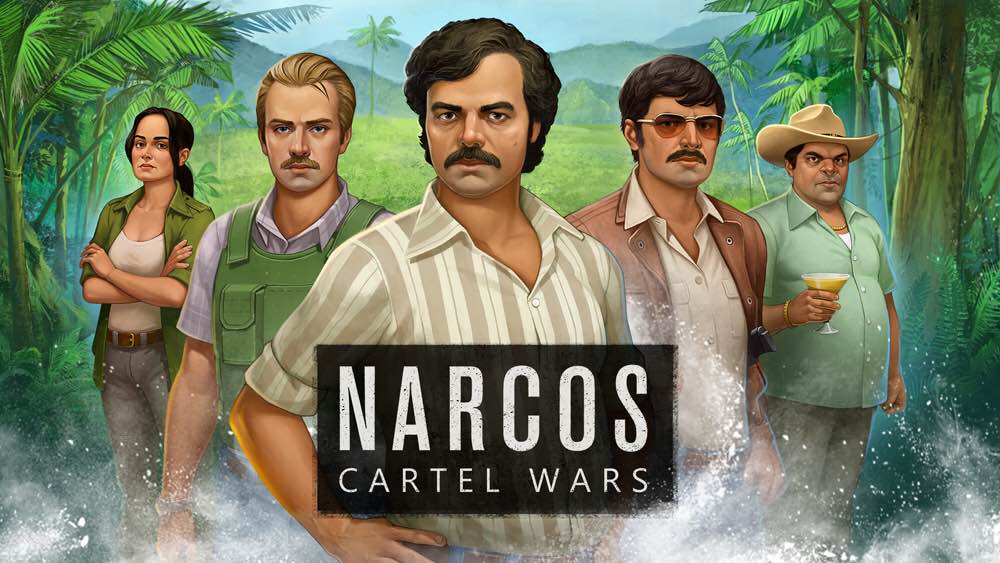 The game has you playing an up-and-coming cartel lieutenant who’s being guided by characters from the show as he tries to build his organization. As you try to build your own empire, you’ll have to decide whether brute force is the best way of getting what you want or whether you want to get respect by earning the loyalty of those below and above you. You can, of course, form alliances because what kind of a cartel game would it be if you can’t actually form cartels? I don’t expect many gameplay innovations in this one, but it should be fun for those who enjoy the show. The game will launch in September at the same time as Narcos Season 2, and will, of course, be free-to-play.