To some extent, this story feels a little inevitable. The beauty of Pokemon Go (Free) is how it turns real-world landmarks and other locations into gameplay elements. Niantic’s other game, Ingress (Free) did the same thing, with largely the same points, but never even came close to hitting the same critical mass that Pokemon Go has seen. So, while it’s entirely likely that people were playing Ingress in inappropriate and disrespectful locations, it’s not like anyone was aware for Ingress, or even knew what they were doing beyond looking at their phone. However, when you’ve got millions and millions of people playing the game, hungry for collecting Pokemon and taking over gyms and said in-game hot spots are actually inside of the Holocaust Museum… Things get weird.

As reported by The Washington Post, the Holocaust Museum in Washington DC is home to not one, but three Pokestops. Add in an endless supply of tourists and school children visiting the museum on field trips, the insane popularity of Pokemon Go, and you’ve got a pretty crazy situation. 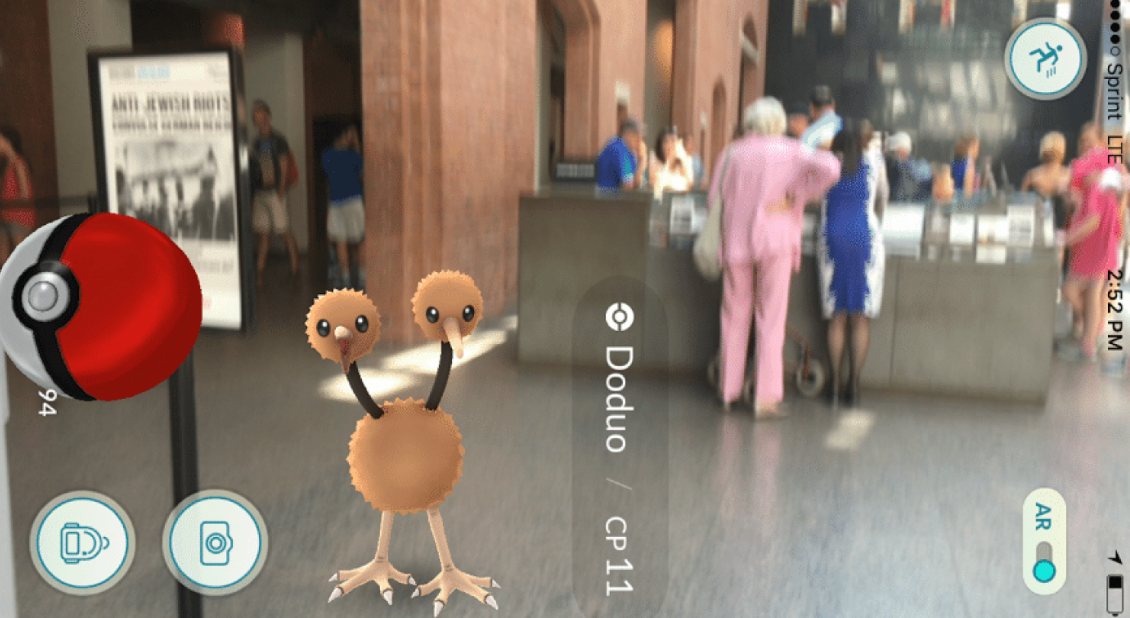 “Playing the game is not appropriate in the museum, which is a memorial to the victims of Nazism," Andrew Hollinger, the museum’s communications director, told The Post. “We are trying to find out if we can get the museum excluded from the game."

The thing is, I’m sure the Holocaust Museum isn’t the only inappropriate place to play Pokemon Go that’s loaded with Pokestops and gyms, as this sort of thing is somewhat inevitable when you’re building a database of relevant landmarks which doesn’t appear to have been curated too well by actual humans. It should go without saying, but, while I totally understand the drive to catch ’em all, try to be respectful about when and where you play.

We do not consider playing "Pokemon Go" to be appropriate decorum on the grounds of ANC. We ask all visitors to refrain from such activity.