In late February, Alike Studio and Pat.io released their charming point-and-click adventure Love You To Bits ($3.99) in the App Store. In it you play as Kosmo, a rookie space explorer who must scour the galaxy looking for all the parts of his robot girlfriend Nova, who was, unfortunately, blown to bits. Everything about Love You To Bits was silly and adorable, and we even chose it as our Game of the Week when it released. Pretty much the only negative you’d hear from players was in regards to the short length of the game. Well, after putting their noses to the grindstone for the past several months, the developers are finally ready to release more Love You To Bits next week with an update adding two new levels. 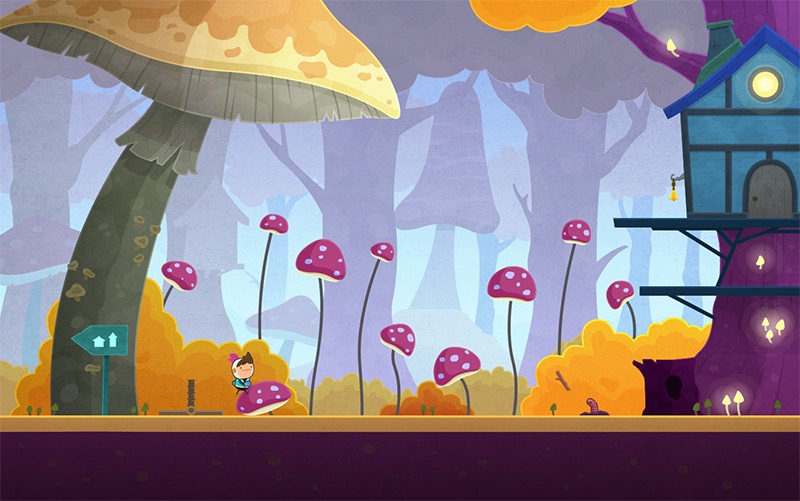 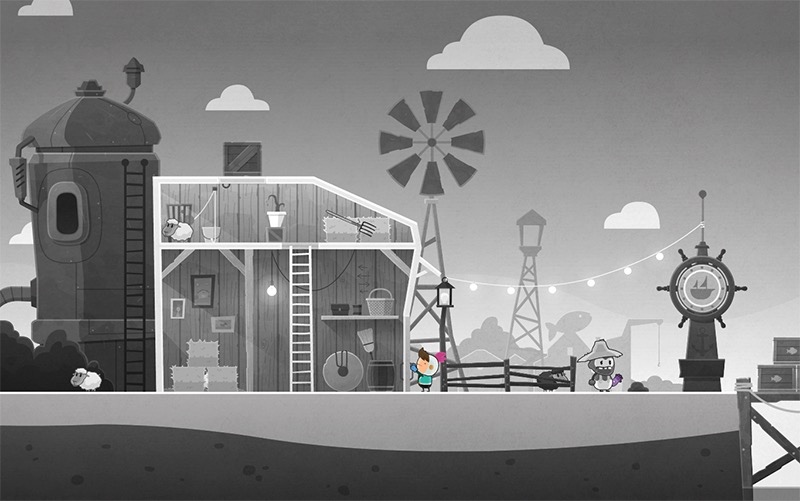 In addition to the two new levels, next week’s update will also include iCloud syncing so you can take your progress with you between devices, or simply remove the game from your device when you’ve finished it and be able to redownload and reload your old progress whenever new levels are released. Hey, space management is an issue on iOS, even with those 128GB devices, so I love when there’s somewhere to store your progress in a game like this. And speaking of more new levels, the developers have said in our forums that even more new levels are already in the works. Love You To Bits is such a charmer I wouldn’t complain if they just kept adding new levels here and there forever and ever.