I like playing Hitman: Sniper ($0.99) quite a bit; there’s something serene about trying to trick people into standing right where you want them for a nice, clean, headshot. Hitman: Sniper really managed to blend clever tricks with sniping and went beyond the usual sniper gameplay of killing soldiers on a battlefield. The latest update, which has just hit the App Store, pushes the game into new grounds by introducing a zombie mode; however, instead of simply shooting zombies, you are actually trying to protect a single survivor from waves of zombies. The AI adapts to your performance, and there are three different kinds of zombies – Juggernaut, Beast, and Banshsee – to keep you on your toes. 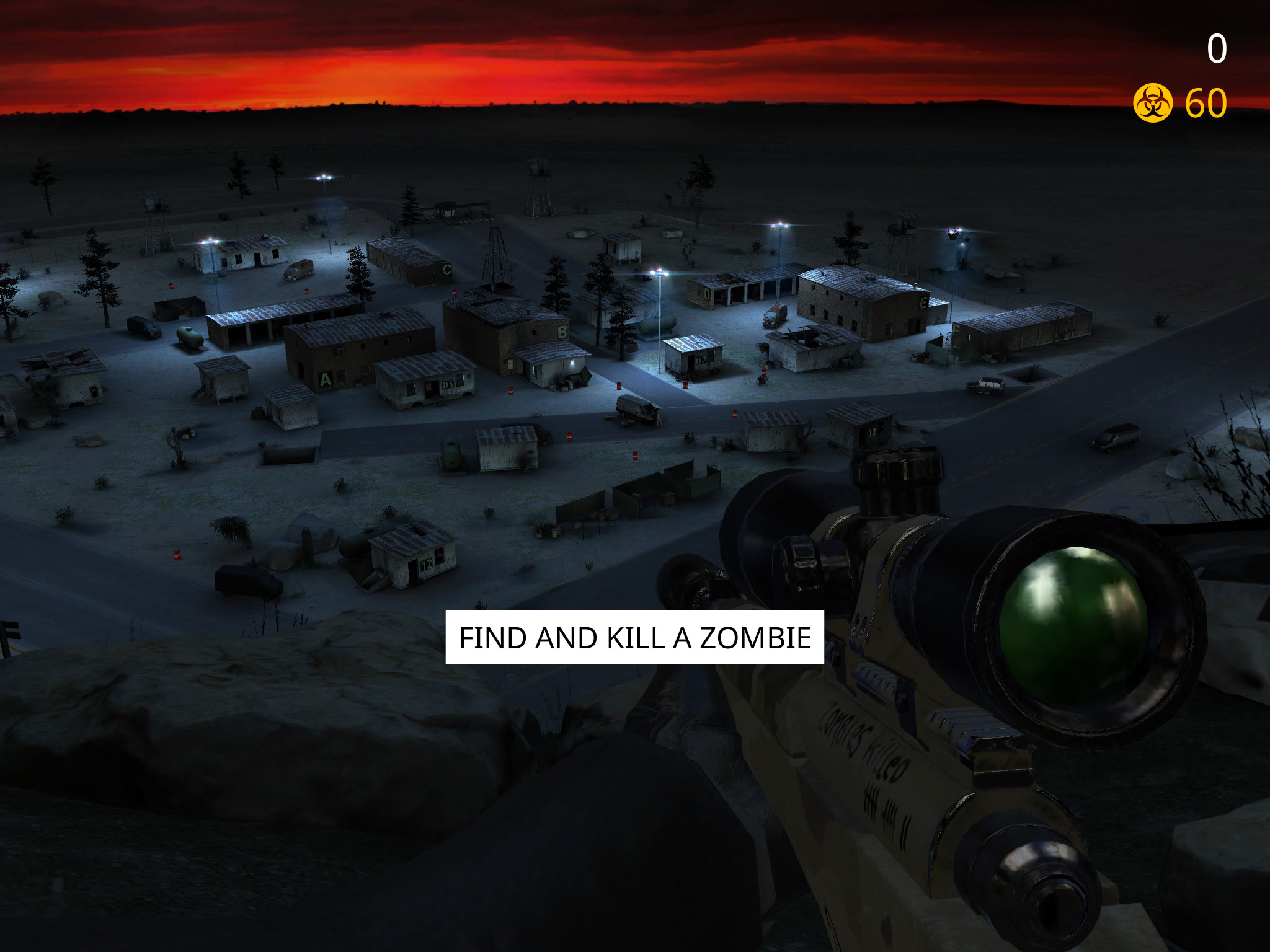 The update also adds a new leaderboard unique to the new mode as well as 2 new rifles and additional upgrade levels in Montenegro. It’s been a while since we last saw new content for the game, and I’m glad to see the developers trying to give us a new experience – although zombie killing isn’t really that new. The update is live now, so go save Ben from the zombie horde.