The simulation game factory that is Kairosoft continues to crank out new games to the iOS platform in the West, with the latest being Pocket League Story 2 (Free) which has just arrived this morning. It’s a sequel to their 2012 fan-favorite release that had you putting together your own soccer team and then training them and making them into the top team in the world. Being a Kairosoft game it wasn’t just about the team either, as you had to build a stadium to play in, a training facility for your team to practice at, sell merchandise to fans, and all those other little responsibilities that go along with managing a major sports team. 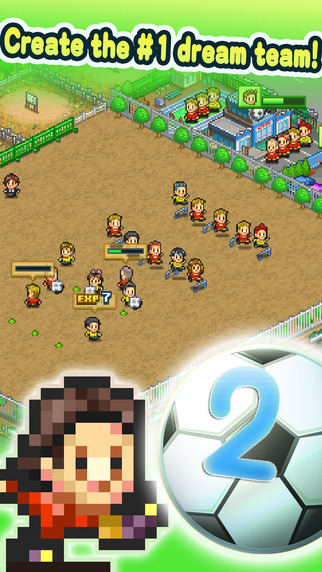 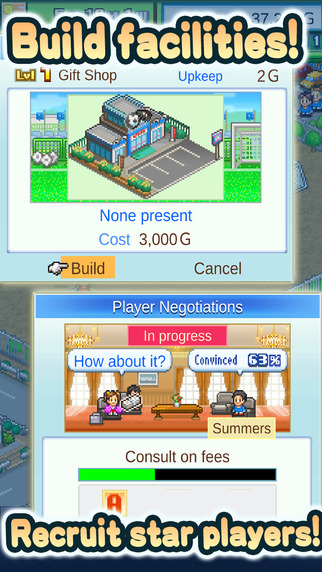 Pocket League Story 2 offers all that and more, including new features like weather conditions, penalty shootouts, and more. However, the major new feature here is online multiplayer, so you can actually pit your team against those of your friends. It uses a Nintendo-like friend code system with support for up to 10 friends. It seems like a pretty neat feature, especially if you have some buddies or find people in our forums who are really into Pocket League Story. If you were a fan of the first or are curious about this sequel, give Pocket League Story 2 a download. It’s free with a one-time IAP of $4.99 to get rid of ads and enable landscape play, so there’s no reason not to check it out.