I can’t tell you how many times I had people ask me to get on a Minecraft server while streaming Minecraft: Pocket Edition ($6.99) on our Mobcrush channel. It’s always been the number one request, and while I was all for doing some team building and exploring, I really didn’t want to go through the hassle. Mojang and Microsoft are finally helping minimize that hassle by bringing Minecraft Realms to mobile starting with an alpha on Android today. If you don’t know what Realms is, think of it as Mojang taking the hassle out of keeping your own server in return for about ten dollars a month (though price is always subject to change). That way, you don’t have to deal with the technical side of keeping a server but, instead, you simply drop in a ready-made one. 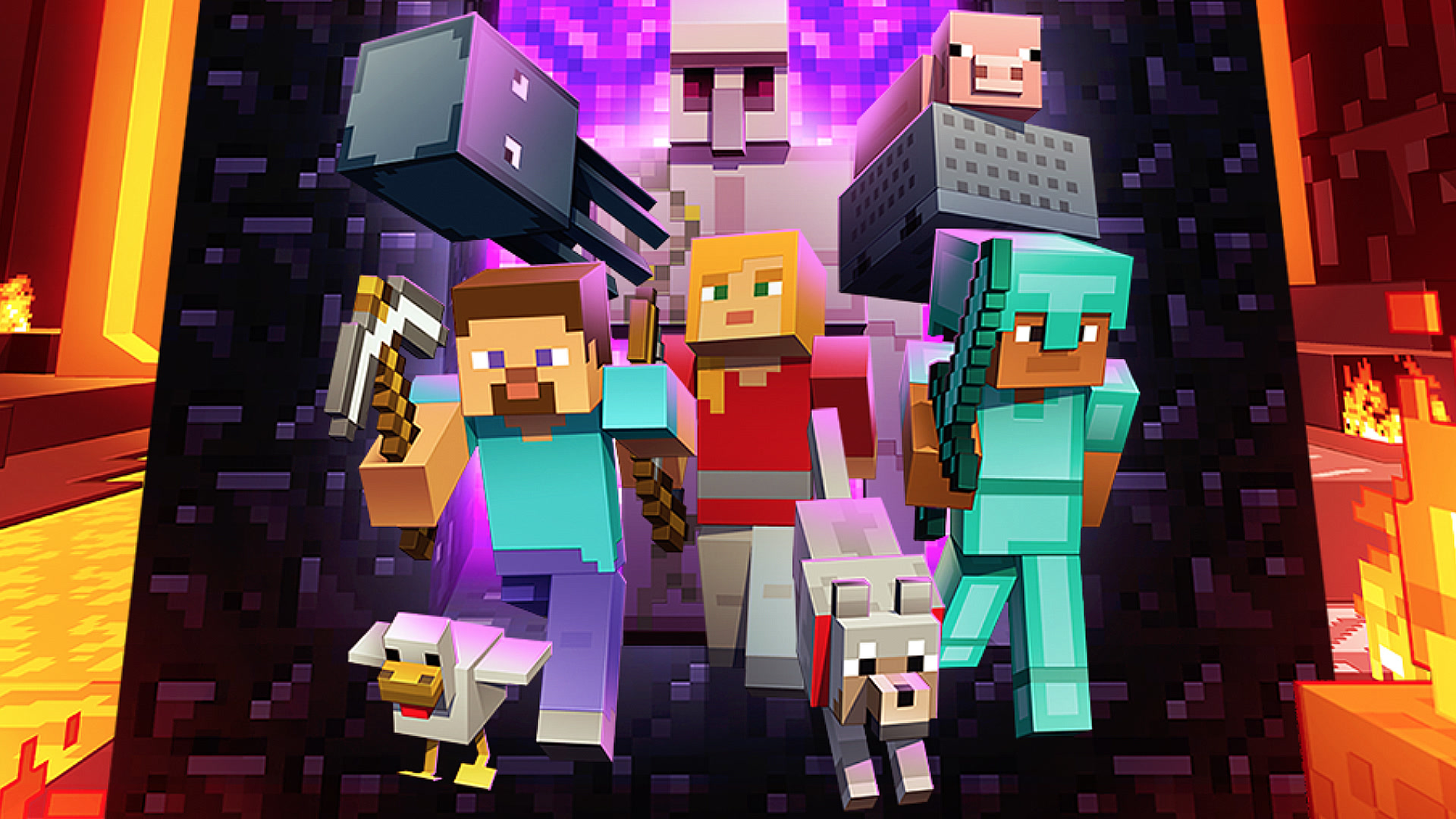 If the mobile version is anything like the PC version, it will allow up to 10 people to play in a Realm simultaneously, but up to 200 people can be given access to it. Realms supports every type of Minecraft experience, and the server’s admin can import and export maps as well as check up on who’s been logging in and at that time. I think Realms might be a lot of fun, and I might even run a TA one once Realms for iOS goes live. At the moment, you can join the Android alpha here (for free, too), but I don’t expect the service to be in alpha for too long if development goes as with other recent features. Would you be interested in a TA server?