It’s always kinda crazy how something like A Dark Room ($1.99) managed to become such a mega hit in this day and age. Having a visually-appealing game seems paramount, but there was a game that somehow managed to really connect with people and be a smash hit despite having only text-based graphics. That’s inspired other people to make their own text-based games, including James Senter, who has made Nano Empire ($2.99). It’s a similar incremental-strategy text-based game, in a world where you have godlike powers thanks to nano-robots. 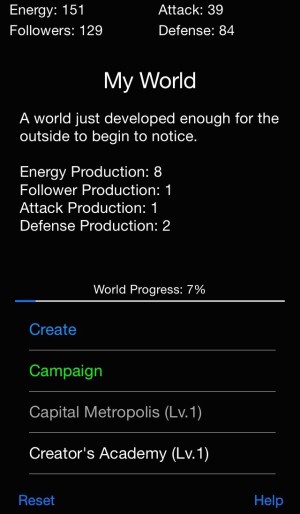 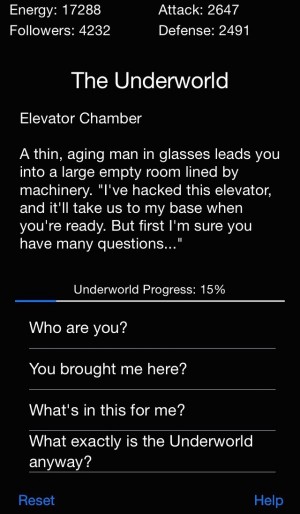 But one of the defining features of Nano Empire is that it features full VoiceOver support for the visually-impaired. There’s several communities for users who want to enjoy games without being able to physically see them – Shaun’s article on this from a while back remains a great read on the subject – and they’ve caught on to Nano Empire as a game that works well. So, if you want another game that supports VoiceOver to be played through iOS accessibility methods, check out Nano Empire.