In late 2015, Vivid Games released Real Boxing 2 (Free) with tie-in branding to the movie Creed, adding Creed to the game’s title. Well, with the movie having run its course in theaters and out now on video, the game has gotten a rebrand with some new content staying in the same vein of its original release: the game is now Real Boxing 2 Rocky. The game now features the ability to fight as Rocky Balboa, and to take on various opponents from the Rocky franchise, including Apollo Creed and Ivan Drago. 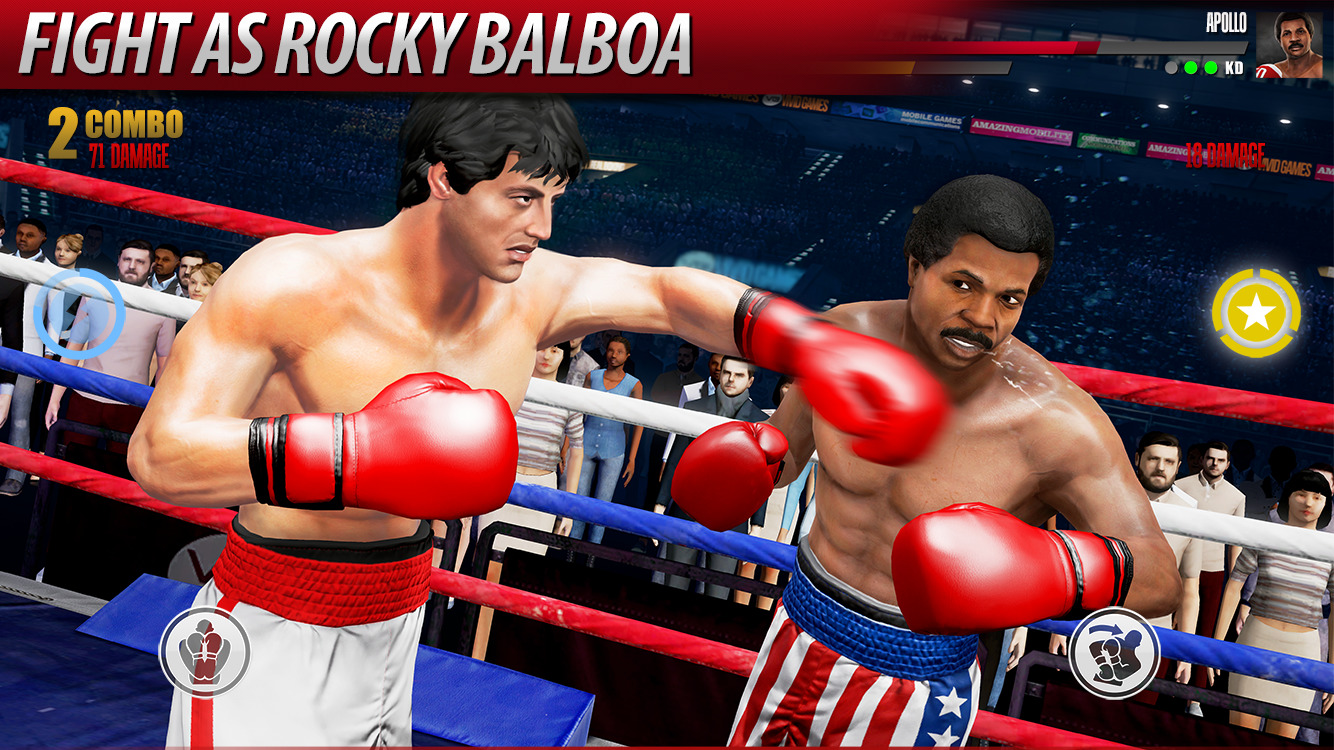 There’s 7 new character skins in total and 40 Rocky customization items in total, with a brand-new career mode to use them in. And the visuals and performance have been improved, in case the game just wasn’t good-looking enough before! This update is really interesting because of how it’s shedded one licensed branding to go to another, albeit in the same franchise, but with games-as-a-service being a thing now, games have to adapt and change over time.