Nearly two years ago now, Infinite Dreams released Sky Force 2014 (Free), a remake of their original Sky Force which released for Symbian and Pocket PC devices back in 2004. Sky Force 2014 was nearly identical to the original game except for being completely remade with stunning 3D visuals and a new (quite friendly) free to play system. It was a big hit, and one of my own personal favorite games on iOS. Long-time fans of the series had wondered if the sequel, Sky Force Reloaded, might get a similar treatment, and Infinite Dreams answered that question last month with the unveiling of a brand new teaser for a Sky Force Reloaded remake. Last week, nearly lost in the craziness of GDC, Infinite Dreams posted some new screenshots of the game, a few of which you can see below. 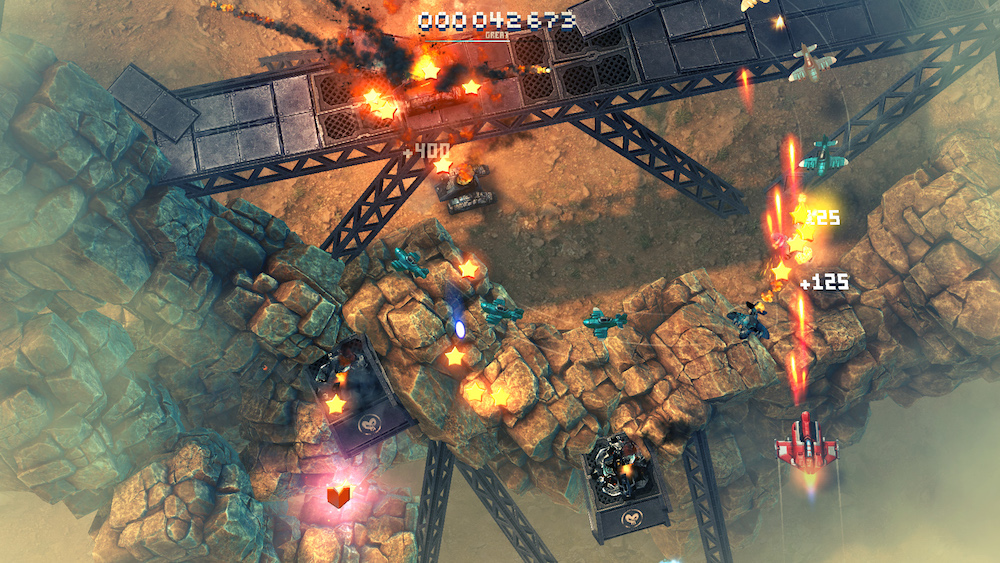 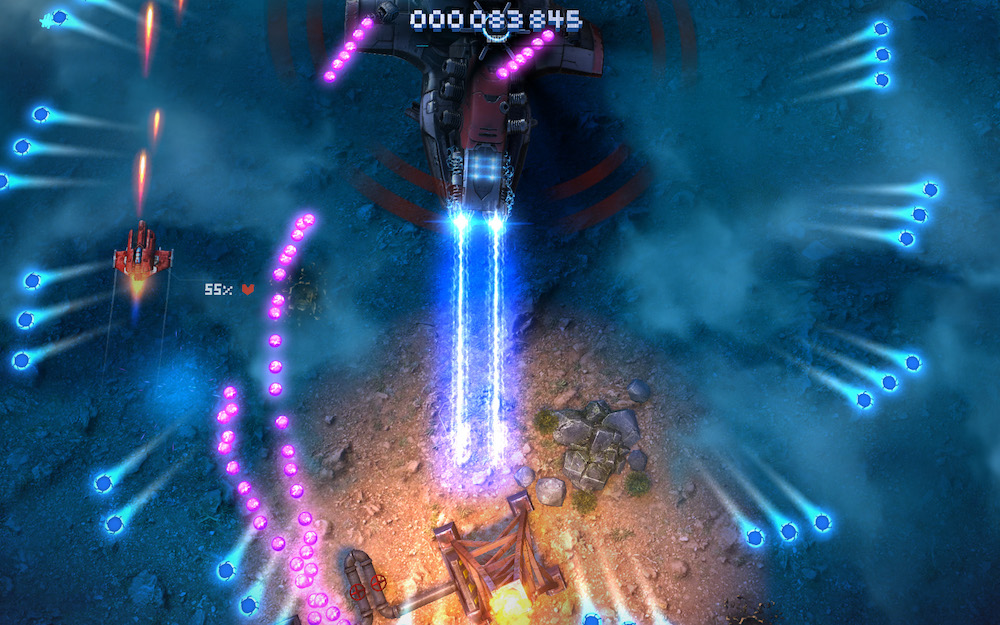 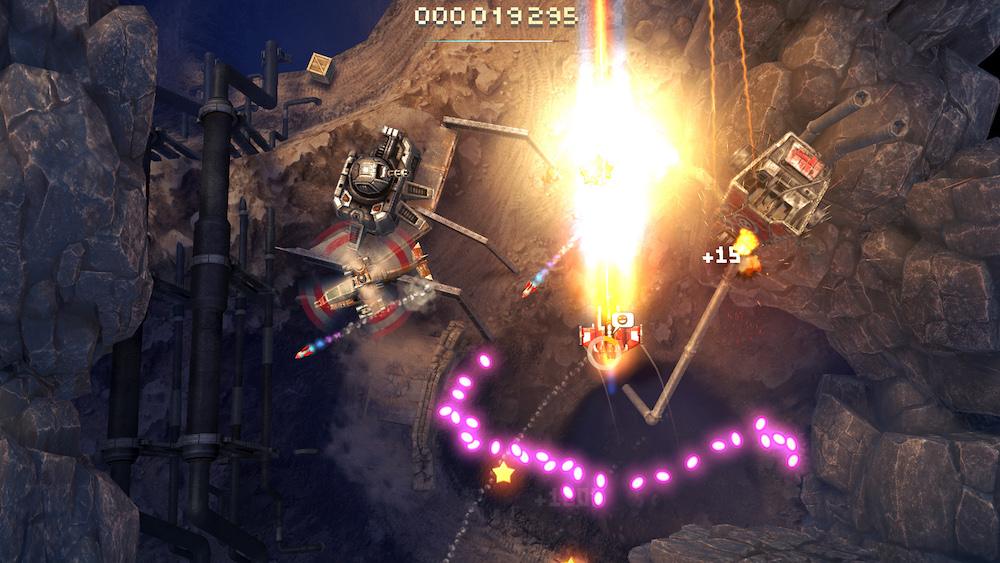 You can see a couple more new screens at this post specifically, and in case you’re a desktop gamer too Sky Force Reloaded is currently up on Steam Greenlight for approval. Furthermore, the screens above are actually from the Apple TV version of Sky Force Reloaded, so even if you don’t game on your computer if you have an Apple TV you’ll still be able to blast some baddies out of the sky on the big screen. We should hopefully be seeing and hearing more about the Sky Force Reloaded remake in the weeks to come.