Peter Panic (Free) is Wario Ware mixed with a musical, and only halfway complete. Seriously, the game borrows its structure and goofiness from Wario Ware almost exactly. You play through levels all with a specific theme, trying to complete a short micro-game to get a point and advance further to a boss level. Beat that, then you complete the level and go on to the next one. The games use the touchscreen in different ways, and there are some key variations, but generally? This is Wario Ware but on iOS as a musical – and not finished yet. 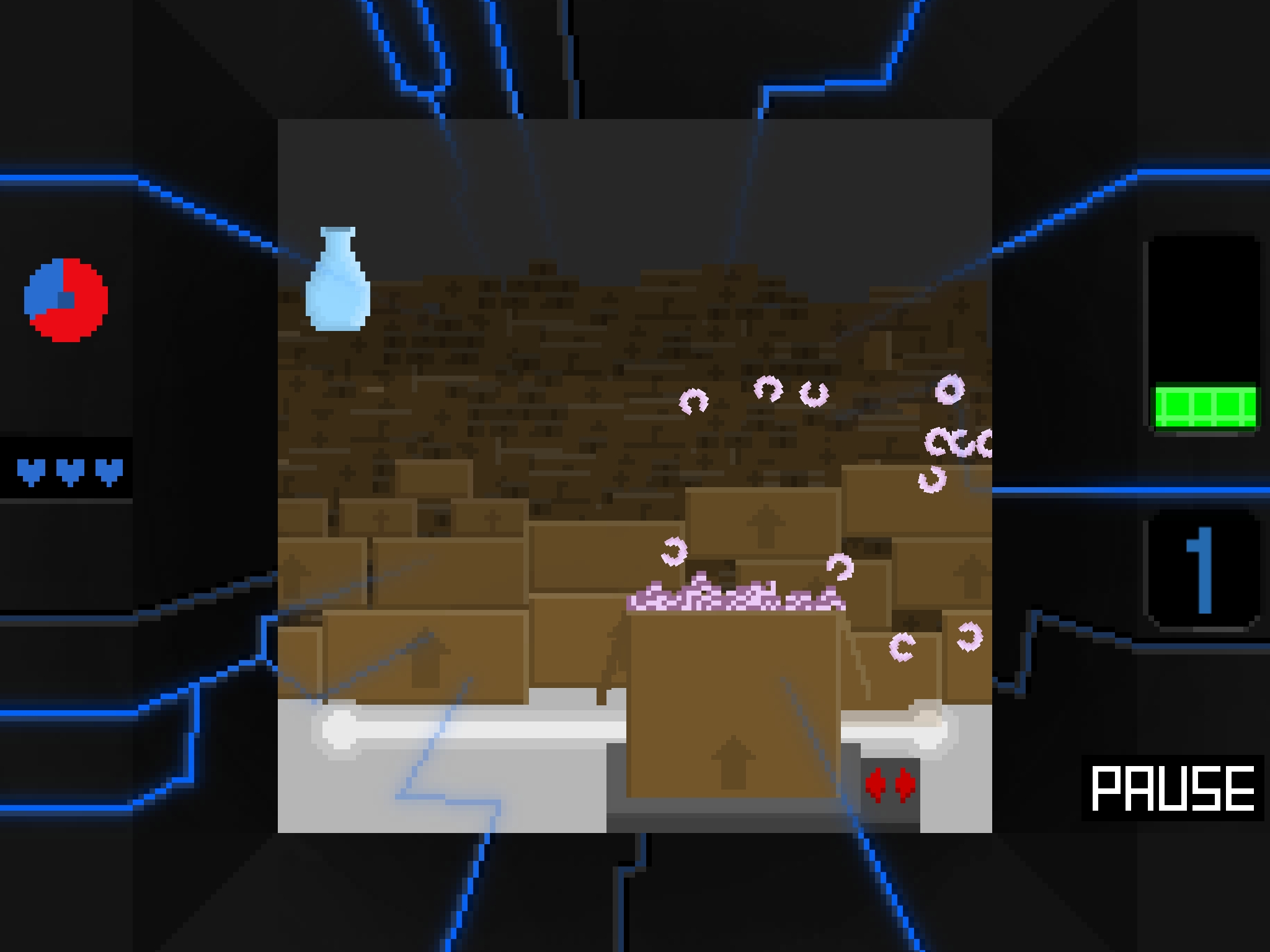 What makes Peter Panic not a shameless clone is that the entire game is structured as a musical. The eponymous protagonist Peter wants to stage a Peter Pan musical, but the local theater closed down under mysterious circumstances. So, Peter goes out to drum up financial support for his production, find cast and crew, and fight a demon terrorizing the town. All of this is set to music and lyrics that the characters sing. It’s a ludicrous concept, but the production is no joke. Broadway performers fill out the cast of the game, including Remy Germinario, Tony-nominated Emily Skeggs, and more.

The whole thing has a heavy New York feel to it even beyond the Broadway performers, composers, and the designer. The art is by NYC-based Diego Garcia who did the art for Sunburn ($2.99) and Heads Up! Hot Dogs ($0.99) – you’ll recognize his distinctive style. Bennett Foddy of QWOP ($0.99) fame has some silly lines in the arcade. But it’s not all New York. There’s even a bizarre cameo from game developers Dave Lang and Rami Ismail in the game’s VR room letting you play from a random selection of all the microgames. You haven’t played a game like this…ever. The performances are fantastic, but even the concept alone and the definitive artistic statement should sell you on this.

If you are curious about the game, it is free to download. You can pay $2.99 to unlock saving your progress, which you’ll want to keep your unlocks that you get from the slot machine and the arcade where you can play individual games for high scores. Not to mention, being able to do the Peter Pan production, which is its own separate set of microgames. There’s an interesting timing element to the production, too. You can do rough rehearsal runthroughs whenever, but at 7pm each night, you do the real thing, with some key differences between the rehearsal and the actual production. There’s also two songs that you can buy for a dollar, with animated performances about how you gave the developers a dollar for them. It’s a hilarious bit of self-awareness.

Now, there’s one thing that kind of bugs me. As I said, the actual gameplay is structured just like Wario Ware. It’s all fast-reaction games that you have to not fail at, and the progression (including speed-ups) is identical to Wario Ware. And the game does show that it has plenty of winking self-awarness. But still, the line in the game developer level where a character jokes about how he finds making free-to-play rip-offs for mobile artistically satisfying…NOT…is kind of a facepalm moment. Because, well, this could be not-inaccurately described as a free-to-play mobile ripoff of Wario Ware. It’s Wario Ware but a musical. I’m probably not giving the game enough credit for this being a winking reference to itself, but, well, irony around this subject tends to fall flat for me. 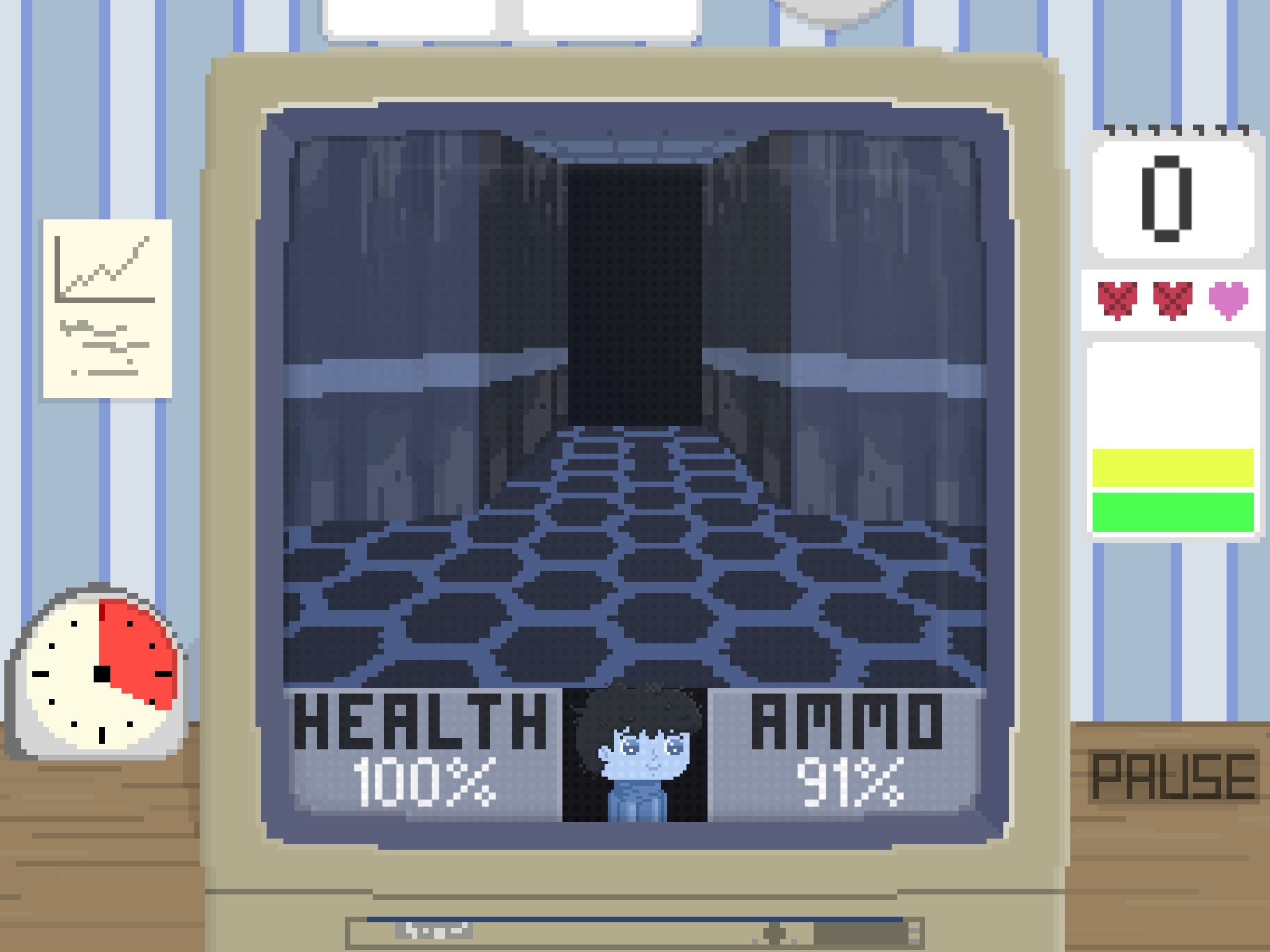 Also annoying is the fact that the game isn’t even finished yet. It kind of just ends at the first act, which is so disappointing. The game feels like it’s just getting into the swing of things and is getting its hooks in!. There’s plenty of replayability from the several dozen microgames here, and getting high scores in them plus the first act of the Peter Pan play that you put on. This is so annoying in games nowadays, as it sinks a lot of otherwise-great experiences. Agent A ($0.99) was another game where they failed to leave the player on a satisfactory note.

But I suppose the good thing is that I will welcome the second act of Peter Panic into my life whenever it’s ready. The writing and performances are so fantastic and hilarious that any vessel to get more of them in would be quite welcome. I think this also has changed my opinion on musicals. I mean, I still enjoy them mostly in a way that recognizes their ridiculousness (like the season 4 finale of Futurama – “I can’t believe everyone is just ad-libbing!") but still, I have a much greater appreciation than I once did of musicals.

As for the gameplay itself, I don’t think it’s particularly relevant. It’s a means to an end. There’s some microgames that are fun to play and others that feel too difficult. All the levels are varying degrees of uneven. In the game developer level where all the microgames are based off of video games, there are some that I never failed at because they’re so easy even at higher speeds. But then you have its Flappy Bird microgame that is pretty tough. Such is par for the course for this kind of game, I suppose?

Despite the structure of the actual game owing a significant debt to Wario Ware, please do at least download Peter Panic. The musical aspect of the game is so much fun to experience that you have to at least check that out. I hope we see the conclusion to the game before too long, because the ending is definitely unsatisfactory. But this is just so cool, you have to check it out.