Midnight Star (Free) was a game I enjoyed quite a bit when it came out last year. The shooting was very cleverly done, it looked really good, and the competitive aspect of it made me return to it again and again. Today, Industrial Toys has announced that it’s developing a new game called Midnight Star: Renegade, which builds upon the touch controls of Midnight Star and introduces new features such as free movement (the previous game was on rails), jump boots, and guided rockets. In addition to these changes, which should please those who didn’t care much about the lack of free movement, the developers of Midnight Star: Renegade are trying to make the game more mobile-friendly by shortening the levels to under a minute so the game is more pick-up-and-play. At the same time, the first campaign will have 150 levels, so there should be plenty of variety to keep players interested.

The game will also allow players to build their own characters, craft their own weapons, and design their own armor and look. You’ll be able to play your character the way you want to; for instance, you can be a sniper or dual wield rocket pistols. Reading about this character customization makes me think the developers are shifting away from having an extensive storyline guiding your actions (like in Midnight Star) and focusing more on the actual shooting part of the game. The game will also have a multiplayer mode with head-to-head battles for rank. Midnight Star: Renegade will be going into soft-launch this month, so go check out the game’s webpage and our forum page for more details. 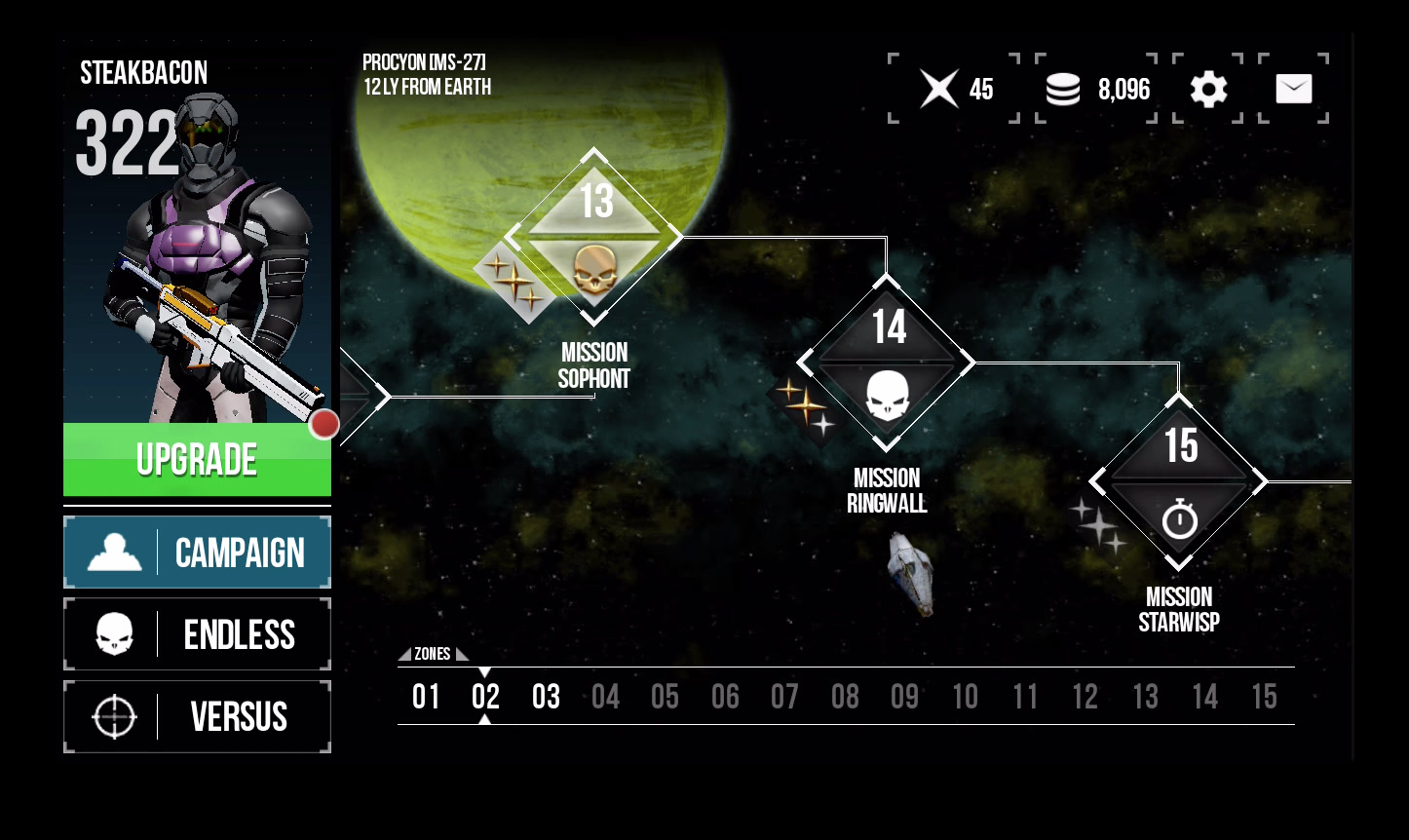 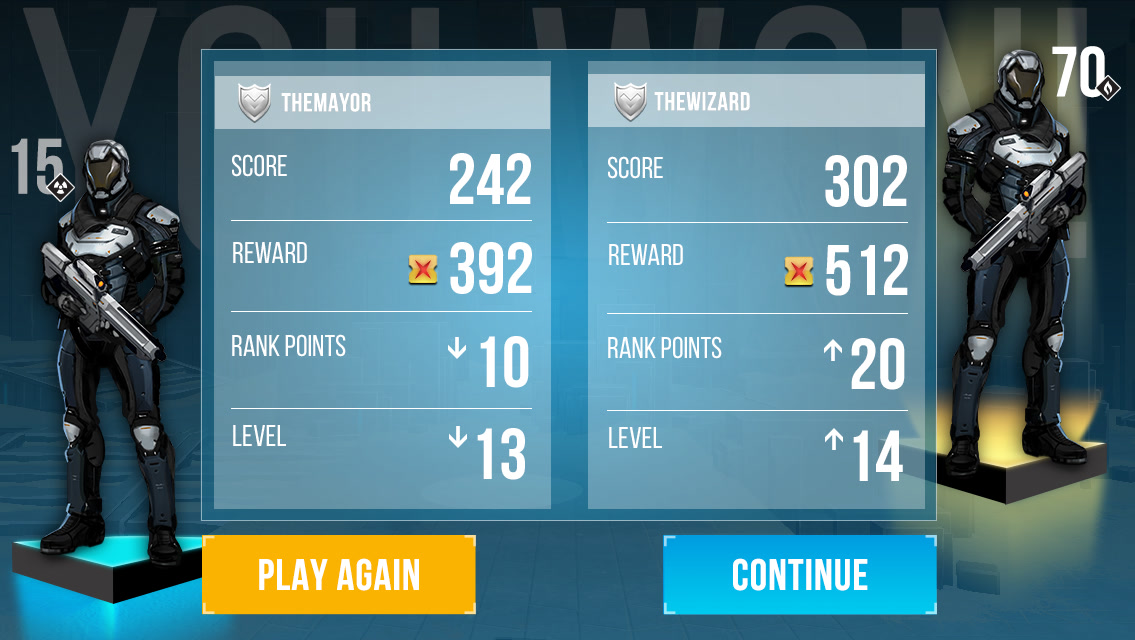