The newest season of Better Caul Saul is currently airing and it’s amazing, so this seems like a pretty good time to talk about this Breaking Bad mobile game that’s soft-launched on iOS, right? You may recall that a trademark was filed in June of last year which hinted that some sort of Breaking Bad mobile game was in the works, and as it turns out that game is called Breaking Bad: Empire Business and it’s been out in Australia (and possibly other territories) since November of last year, according to the App Store notes. However, it just recently was picked up by our forum members a couple of days ago. Perhaps the new season of Saul had them in the mood to go digging around in other countries’ App Stores? 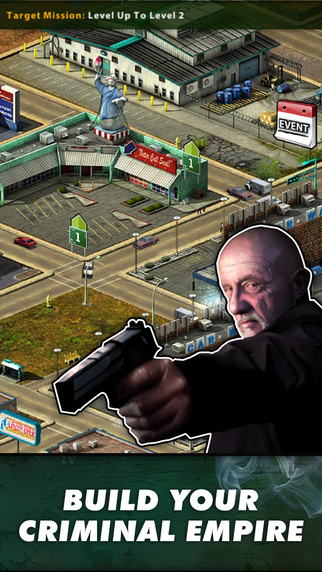 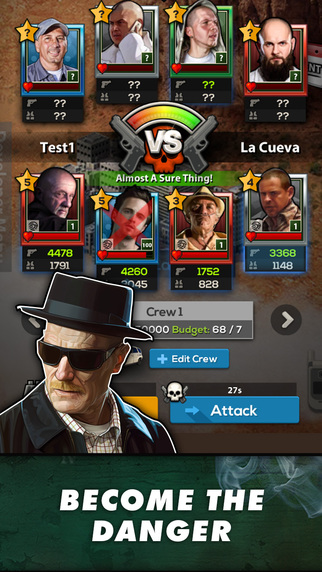 Anyway, as you might have guessed, Breaking Bad: Empire Business is all about building and growing your own meth empire. While a free to play city builder isn’t exactly the kind of thing to get me all excited, it looks like the Breaking Bad fan service runs pretty deep in this one. It features all the characters you know as well as plenty of famous locations from the show. Do you I want to be the kingpin behind a Los Pollos Hermanos empire that serves as a front for my massive meth operation? Um heck yeah I do! Given that this genre fits in so well with the world of Breaking Bad, that might be enough to get me interested in the tap-build-wait gameplay. Maybe. We’ll see. If you have an AU App Store account and are interested in checking out Breaking Bad: Empire Business while it’s in soft-launch, grab it with the link below and drop by the forum thread for some discussion.