Developer John Kooistra and his studio Cat in a Box Games go way, way back to the earliest days of the App Store. His debut title Blue Defense! ($0.99) reminds me of how fun those early days were, when quirky new experiences were dropping all the time taking advantage of the novel features found on the iPhone. Blue Defense! was quite successful and Kooistra released a bunch more iOS games over the next couple of years, like the sequel Blue Defense: Second Wave! ($2.99), Blue Attack! ($1.99), Red Conquest ($0.99), and my personal favorite the action RPG Fastar! ($1.99). Hidden Games may not be quite as well known as John Kooistra, but you’ve likely heard of them by way of their excellent 2010 horror game Prisoner 84 ($2.99). They’ve also released several other cool games, like Air Cadets (Free), Cabby ($2.99) and Firewall ($1.99).

So why am I bringing all this up? Because both Cat in a Box and Hidden Games are two extremely small indie developers, and somehow they’ve both managed to maintain their catalog of iOS games over the course of many years. In a day and age where each new iOS update has the potential to break one of our beloved games, and more often than not it seems like they never end up getting fixed or it simply takes an unreasonably long time to be fixed, it is so refreshing to see two indie outfits putting the time and effort into maintaining their games. Now, it’s not like they’re releasing massive content updates or anything, and in most of these cases these games still don’t fully support things like the widescreen aspect ratio of the iPhone. However, despite those minor issues, all these games still work which is more than I can say for something like Bioshock. 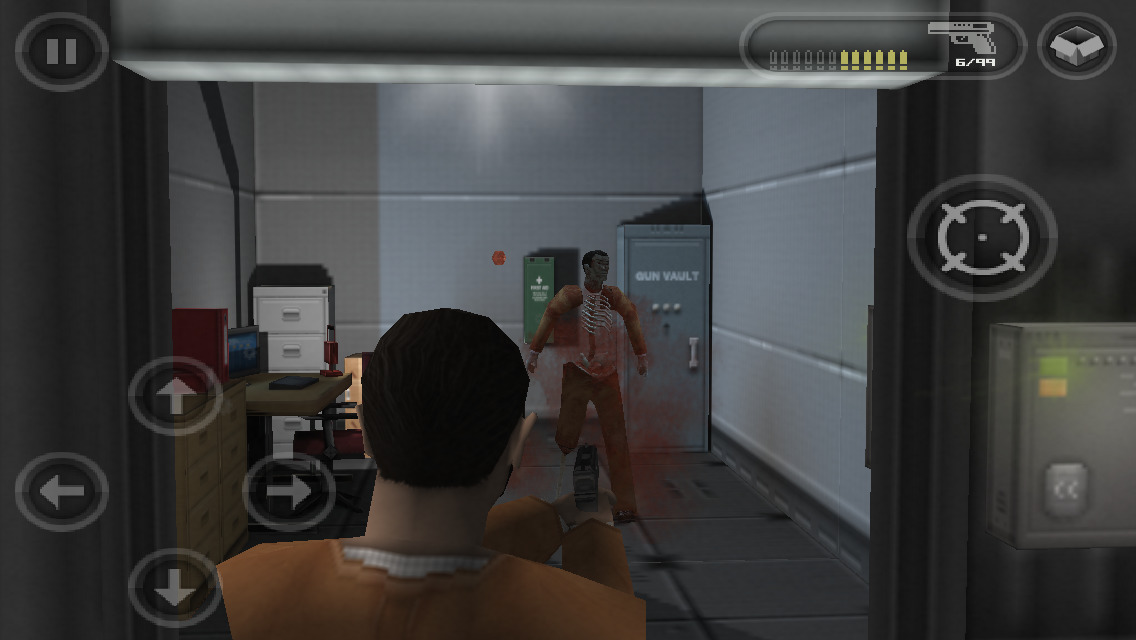 I understand that not every developer has the means to continually update their iOS games until the end of time. I’m not even saying that I think every developer should. Games are criminally cheap as is, and it’s a brutal market. Spending time and resources updating something that maybe only a handful of people ever even bought is just plain stupid. However, I think it’s only right to point out the developers like Cat in a Box and Hidden Games when they go out of their way to ensure their games are properly maintained. Let’s hope that these little guys can set examples for the bigger guys who actually probably DO have the resources to maintain their libraries of games and hopefully we can get to a point where iOS games, and possibly even digital gaming as a whole, don’t feel so ephemeral. Any of the games mentioned in this article come highly recommended, so be sure to check them out and if you end up grabbing any of them feel good knowing you’re supporting developers who actually care about their customers.