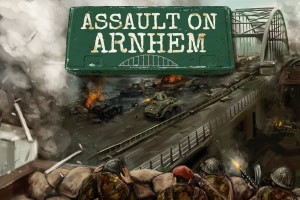 Operation Market Garden has always been one of my favorite battles of WWII both for the amazing acts of heroism and for the incredible stupidity of those in charge. The soldiers’ desperate attempts to hold on to the bridges across Europe in a hope to shorten the war led to a variety of heroic deeds and stands as an operation that unfortunately tried to go a bridge too far (amazing book too, by the way). HexWar has decided to take this WWII moment and turn it into its most ambitious wargame to date, and I really like what I’ve seen so far. Assault on Arnhem will be an operational level wargame for 1-4 players where each player manages units in either the Allied or Axis forces fighting over the bridges leading to the Dutch town of Arnhem. The aim of the game is simple (as simple as the original operation’s goals): either capture or defend the many bridge objectives by a certain time. 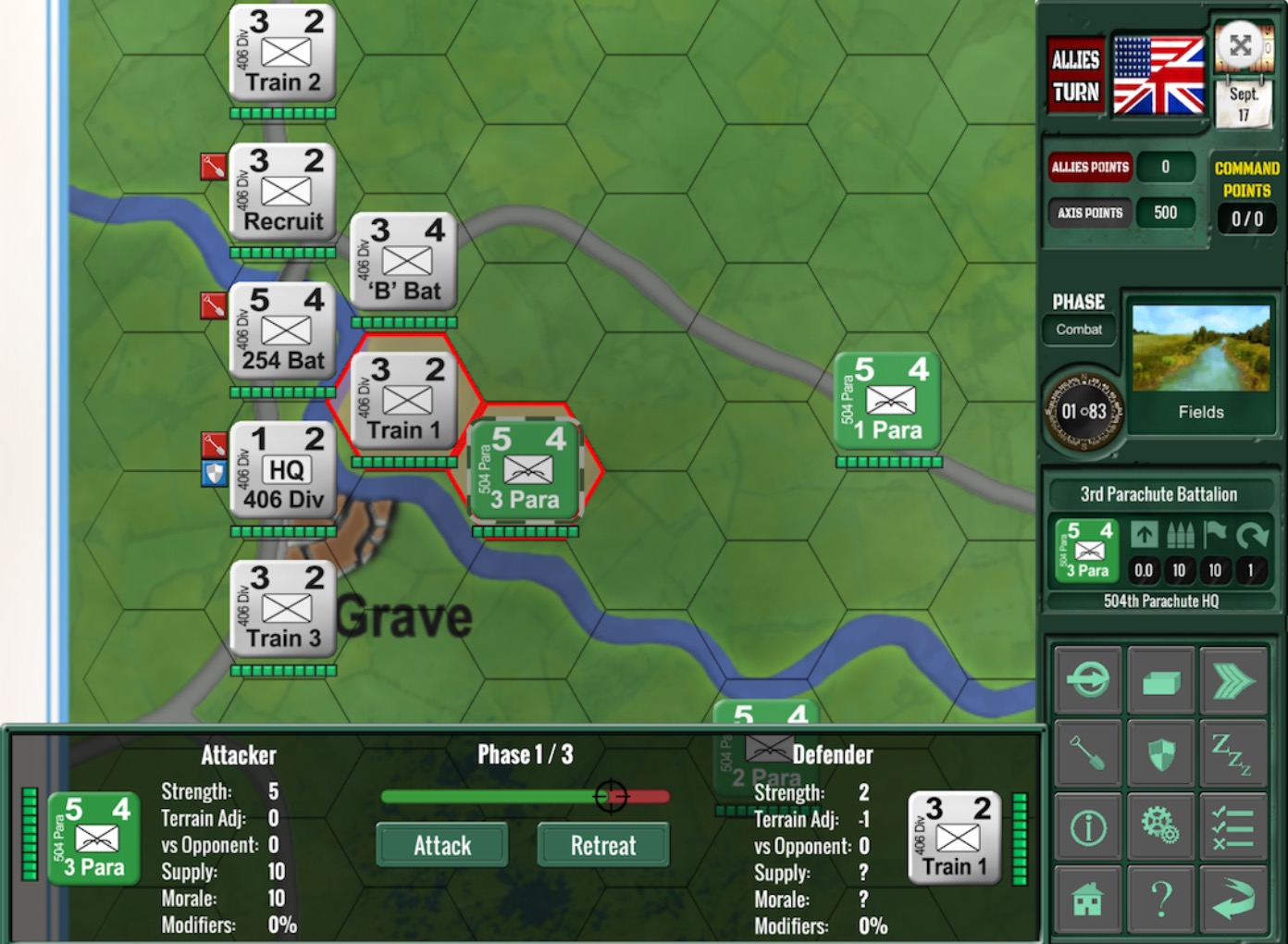 The game features up to four player hotseat multiplayer, cross-platform two player online multiplayer, four scenarios (Grave, Nijmegen, Arnhem, Operation Market Garden), fog of war mechanics that take terrain into account, night time turns with reduced visibility, logistics rules, and much more. As you can tell, this is a pretty ambitious game, but HexWar has been doing fine turn-based strategy games for some time now, so it should be able to handle it fine. The game should come out before the end of the month (barring unforeseen bugs), so keep an eye out if you’ve been looking for a good WWII turn-based strategy game.