Did you know that LEGO has a website where users can submit their ideas for new LEGO sets? I knew, because that’s how the Minecraft LEGO set came to fruition. And I’m sure plenty of other projects too that I don’t know about because they’re not Minecraft. But wait, isn’t Minecraft already pretty much just a bunch of LEGO? It’s best not to think about it too hard. Anyway, last month a user named Isometry submitted a brilliant idea for a LEGO set based on the beloved Monument Valley ($3.99), and right now it’s in the process of gathering support in order to be sent off to the powers that be at LEGO for approval, and hopefully to become an actual set you can buy in stores. Check out what those sets might look like. 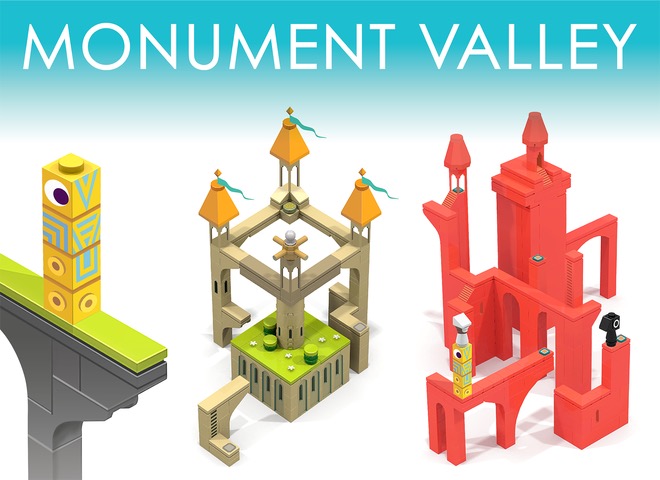 Being so heavily based in architecture, Monument Valley would make a perfect fit with LEGO. Well, except for all those Escher-esque impossibilities, but that’s not the point! This proposed set really captures the beauty of Monument Valley, and I’m scared to think about how many shelves around the house I’d fill up with these things. If you like this idea, you can offer your support to the project by visiting the project page and clicking the big Support button on the right sidebar. You’ll need a LEGO ID to do so, but it’s free and quick to set up if you don’t already have one. You’ll also answer a few questions on what you’d expect a set like this to cost, how many you’d imagine people would buy, and what type of people would be interested in this. It’s all fairly simple stuff. There’s also quite a few more concept images of what these sets would be like at the project page, and they’re fantastic.

So head on over to the Monument Valley LEGO Ideas project page and Support this bad boy, and tell your friends and social media followers while you’re at it. As of right now the project has around 2600 supporters and it needs 10,000 to make it to the official review point, let’s make it happen!

Thanks Alexander for the tip!