If you’ve been waiting to see what Telltale will do with the character of Michonne from The Walking Dead, you won’t have to wait long because the first episode of the The Walking Dead: Michonne three-episode series, titled In Too Deep, releases on the App Store February 25th. The second episode, Give No Shelter, will come in March and the final one, What We Deserve, will land in April. The whole series will cost $14.99, the pretty standard 5 dollar an episode as the rest of the Telltale episodic stories. In the premiere episode (slight spoilers follow), Michonne joins Pete and his crew on the sailing ship The Companion as they cruise the coast for survivors and supplies. When they respond to a desperate signal for help, they find a horrible massacre. Michonne and the rest of the crew end up on the floating survivors’ colony of Monroe, which might be harboring the person responsible for the massacre. 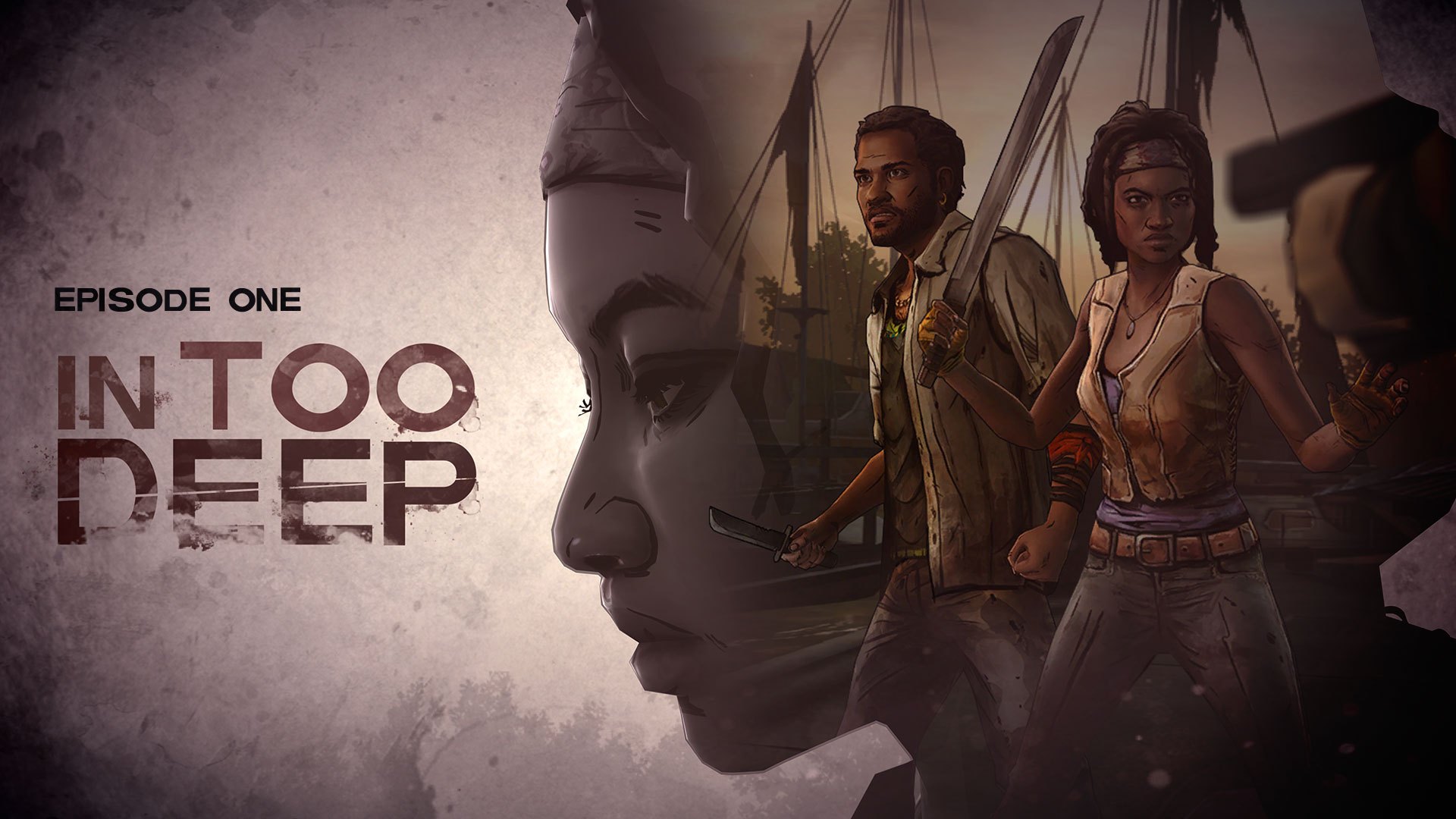 If you remember the trailer we posted in December, Michonne’s character has a different view than most of the post-apocalyptic world she inhabits; for her, not everyone deserves saving. So, I expect to see players having to make pretty hard choices (as is usually the case in Telltale games) especially in terms of who lives and who dies. Ahead of the releases, you can get an extensive preview of the series on Telltale’s Youtube channel on Sunday, February 14th at 8:30 EST. Are you excited about this spin-off series, or would you’ve preferred to see Telltale focus on another character?