As we alluded to earlier in the week, the folks over at Super Evil Megacorp have officially launched their second season of content with the launch of Reim as well as a host of other changes in Version 1.13 that hit their mobile MOBA Vainglory (Free) earlier today.

In addition the new hero and skins, which we covered previously, Version 1.13 makes some significant changes to the meta of the map, specifically in regards to how Minion Mines work. Now, controlling Minion Mines won’t raise the gold bounty of your minions should they get taken out by opposition heroes. Instead, controlling one mine, will increase their strength against heroes and towers while controlling both mines will increase their strength against opposing minions as well, allowing them to push the lane. It highly encourages players to utilize mines a lot more in the early game and is a change that I welcome. 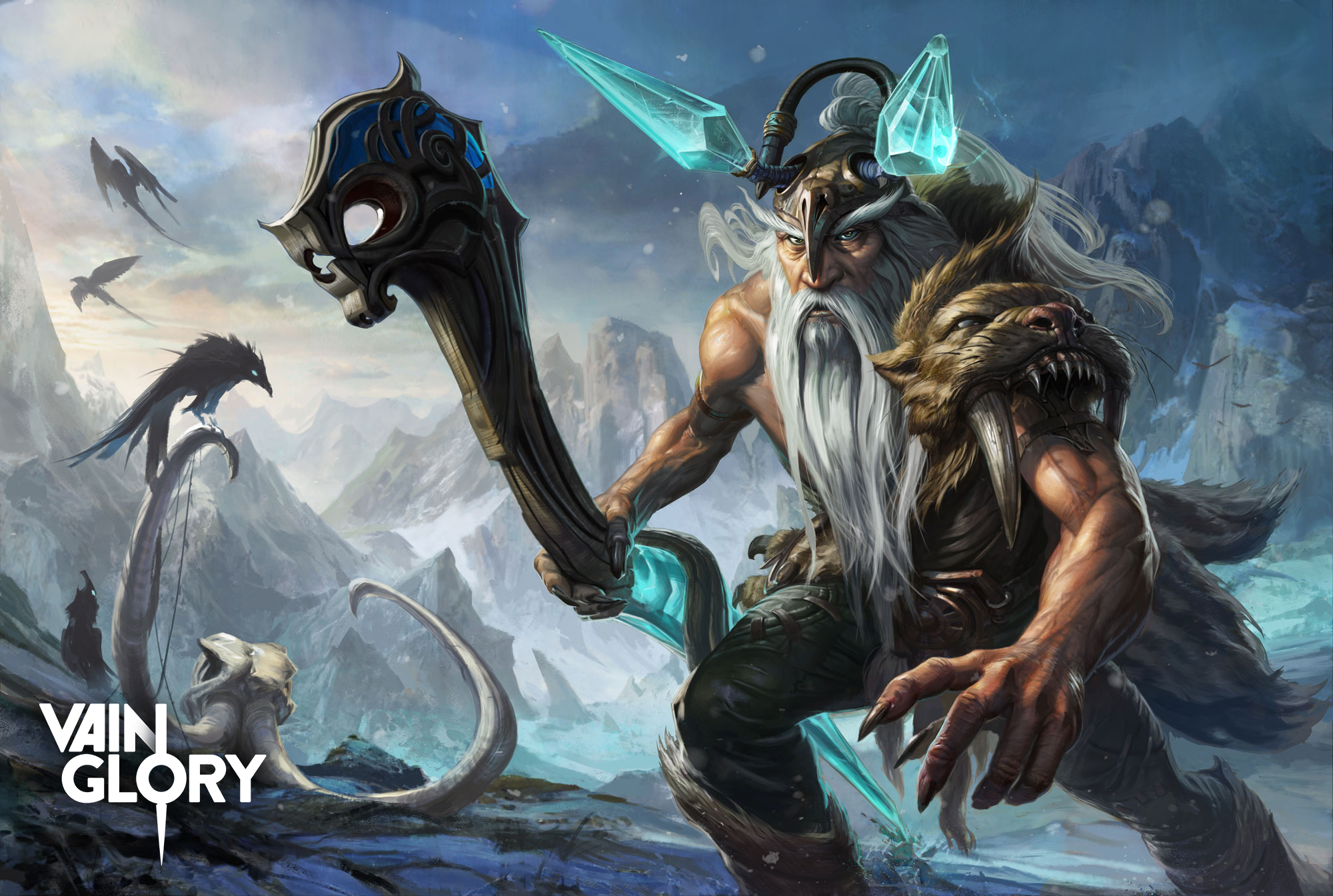 On the hero balance front, several heroes got some significant changes to how moves interacted with minions, essentially nerving them as the developers felt these heroes (specifically, Skye, Kestrel and Blackfeather) were clearing minions way too fast. There were also a few small fixes to some items, but overall, this update didn’t impact hero and item balance too significantly. Full update notes can be found here.

As is custom, Reim is available as an ICE-only unlock for the first seven days, and will then be available for Glory purchases afterwards. Meanwhile, we’ll certainly be streaming him soon on our MobCrush channel and be on the look out for a beginner’s guide in the near future.