I have had a love-hate relationship with the clicker genre. I hate them because they’re so stupidly simple. But I love them because I can’t stop playing them once one sets its hooks in me. The whole point of the games are that they expose how little gameplay you can actually add to a game. They’re all about structure, and compel you to play through exploring that structure, increasing your numbers, with the only thing stopping you being how fast you can tap or click, and how you choose to spend your resources in order to build up faster. They’re a clever deconstruction of games, and if you acknowledge that small developers are making them and doing wacky things with them, then they’re good fun.

The thing that unnerves me about clickers nowadays is that big companies are starting to make them. My.com’s got Evolution: Heroes of Utopia (Free) and Namco’s announced Tap my Katamari. These are big companies that can hire game designers to make actual games, as opposed to indies that don’t know if their game will make $10 if they release it. Sizable corproations don’t need to be sitting around making games without gameplay; they can make actual games with those structures around them! This doesn’t imply that clickers don’t require work to make them good, because they do. If you look at something like CivCrafter (Free), you have to admire the work that went into making that, and designing something that has features and a multiplayer economy to it as well.

But there’s a difference between a studio of two people helping to craft the structure of a a clicker when they’re competing in a challenging independent development market, versus a multimillion dollar corporation deciding to make a clicker because they’re hip and people are playing them. It just feels wrong, like the companies aren’t in on the joke with clickers. Like, this time could have gone toward making something with more substance in how you actually play it. Perhaps it’s unethical to do.

It’s also kind of my issue with Zynga’s Mountain Goat Mountain (Free) – the Crossy Road (Free) formula was such a boon for independent developers, and its business model provided a way forward for small teams to make games that had monetization that possibly worked while also being something that wasn’t overly aggressive toward players. To be fair, Zynga’s team put a lot of work into their game, and they at least made an actual game with gameplay, not just a clicker. Mountain Goat Mountain does things differently from other games of its caliber. Still, there’s something about a high-quality game like that benefitting Zynga versus teams that want to make games and stay afloat as a small business.

But the ethical concern is a quagmire. You could make the case that Pac-Man 256 (Free) was only helping the rich get richer, since Hipster Whale was doing quite well for themselves after Crossy Road and Namco is an established entity. But again, at least it feels like it deserves to exist as a unique thing, and the game charged perfectly fair rates for its IAP. And does the ability for developers to make the games they want perhaps trump the ‘should they make this’ concern? 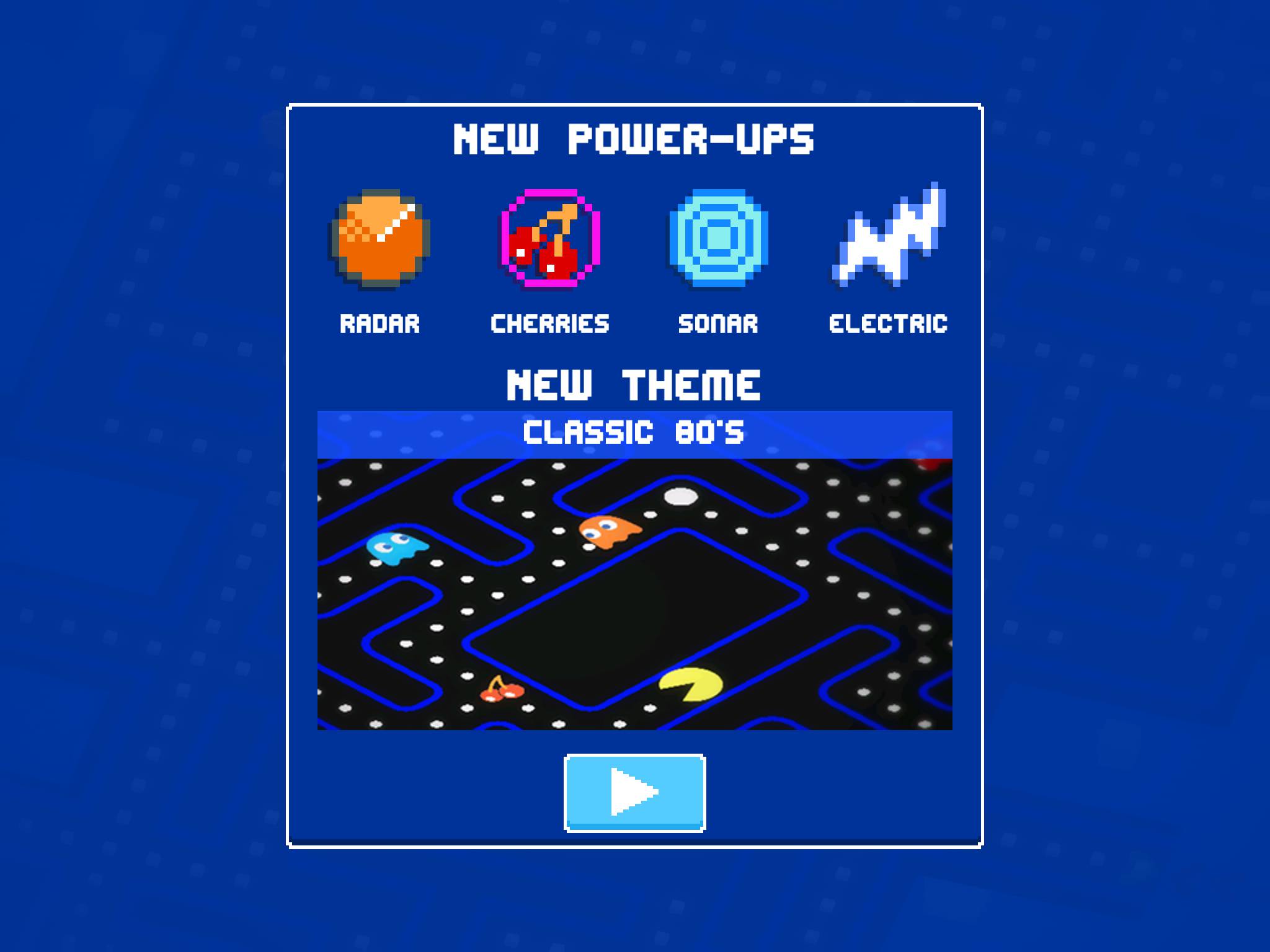 Regardless, the clicker stands separate from the “Just Make Crossy Road, JEEZ" genre because clickers are intentionally the least game that a game could possibly be. It feels deliberately low-effort, and free-to-play already comes with the feeling that the game can be unimportant, it’s all about the structure surrounding it. The best games do have a compelling actual gameplay part to them, even among the Candy Crush (Free) and Clash of Clans (Free) of the world, even if money helps out a lot. But with clickers, they’re bald-faced just about structure, the ‘gameplay’ plays as little of a role as humanly possible. They can still be fun, but I worry about a future where large companies are throwing out any semblance of gameplay in exchange for just providing addictive structure. Some people might say that’s already what’s happening with free-to-play, but the biggest games do have a skill component to them. And at worst, I’d at least like to continue the illusion that exists.

Maybe I need to stop being okay with clickers even from indies if they’re just propping the genre up as something legitimate for others to exploit. There’s been some fun and deep ones, and ones that have at least provided plenty of amusement, but I think people are starting ot miss the point on them now.

So, I think I’m done with clickers. The joke stopped being funny. I’m sure it’ll be like the NFL, where I’ve said I try to avoid watching games because the league is horrifically corrupt, but sometimes I will put a game on if I’m feeling lazy on a Sunday. And I’m sure someone will send a clicker along and I’ll probably post about it and enjoy it. But I’ll feel a bit bad. Heck, even I’ve had an idea for a clicker if I ever get off my butt and mess around with making games for the first time in 15 years. Perhaps it is time for the villainous Carter Dotson to become even more villainous.

What I want is at least for the clicker to grow its tendrils and influence other genres. Tap Quest (Free) was a great example of how you could take the idle generation structure of clickers and add in actual skill-based gameplay based around rapid tapping. The Executive ($2.99) similarly was brilliant in how the idle generation aspect could be used to progress through the game, and how the upgrades you bought could affect your gameplay through combat style bonuses, even if the game itself wasn’t about clicking. And clickers might be smart for developers to make just to see how to make a game with a large-scale structure and economy to implement into a bigger game. But a clicker where the clicking is the core gameplay? Their time has passed. Plenty of great examples exist, and it’s well at the point where the genre has started to run amok.