If you don’t have Heads Up! ($1.99) on your phone yet, you should think of fixing that problem as it’s one of those games that can make hours melt away in situations where you’ve got friends around to play with. The game is basically a modern-day version of Charades, and it uses your iPhone in clever ways. The core gameplay loop involves selecting a deck of cards, a bunch are included and a ton of other ones are available via IAP, and this deck of cards will have various words and phrases. You hold your phone up to your forehead, and have to guess what word is on the screen (which your friends can see) while they act it out or otherwise give you hints. If you get it, you briefly tilt the phone down, if you’re stuck you briefly tilt the phone up to pass.

What makes Heads Up extra neat is it’s using the front-facing camera the whole time you’re playing to record clips of the games with the words overlaid on top. Here’s what they look like:

Anyway, it’s really cool because it doesn’t matter how many people you play with. The only real limitation is how many people can see your iPhone screen. I’ve been involved in some huge games at bars, and really, the game only gets more hilarious when you’ve got a dozen people shouting clues at you and you still just don’t get it. If you’re planning on sitting in line tonight waiting for good seats to see Star Wars, I highly recommend giving this game a crack. It’s awesome getting everyone involved in something, since, you know, you’re hanging out with your friends and all. Playing a game together is way more fun, and makes time pass way faster than everyone just sitting there refreshing their Twitter timelines. Trust me. 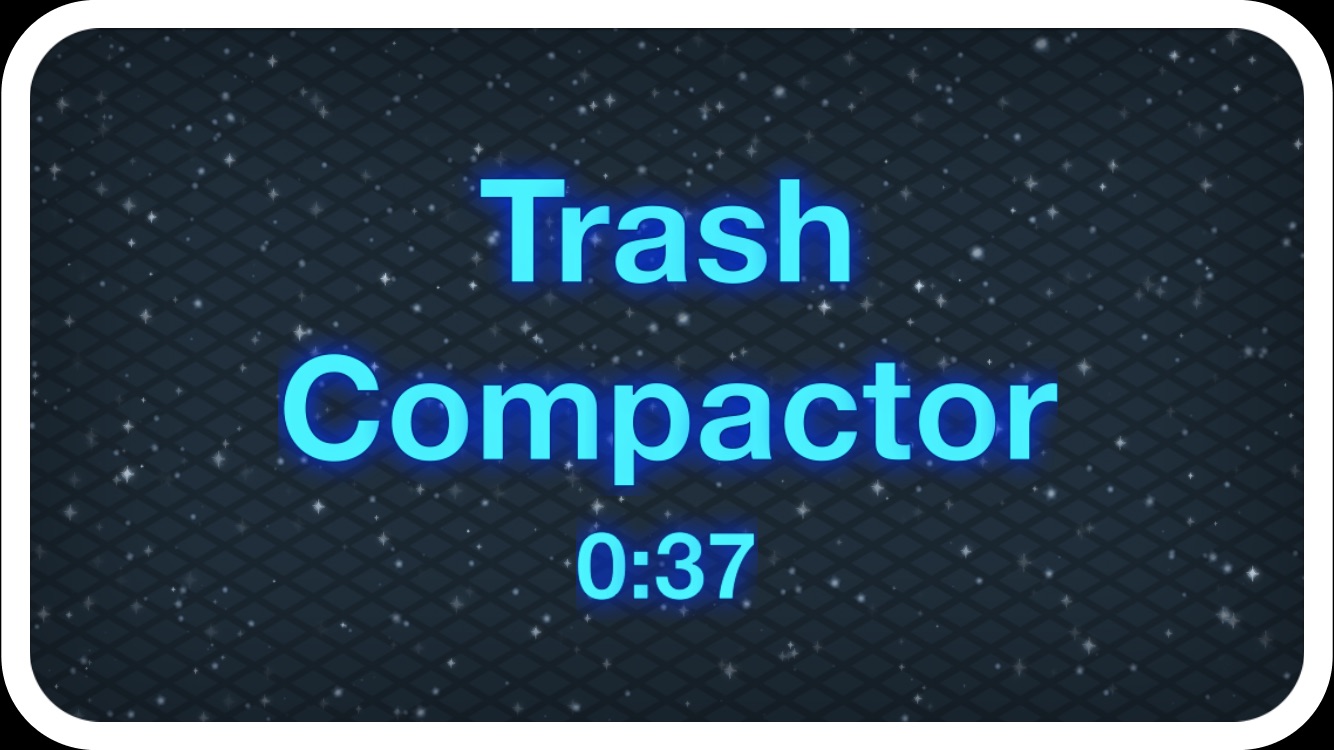 To mark the occasion, they’ve released a special Star Wars card deck. It’ll set you back a buck to unlock, and it’s loaded with all sorts of Star Wars-y words, phrases, character names, and more. I consider myself a pretty huge Star Wars fan, and even I don’t know the specific name of a lot of the weirdo characters this deck includes… So, it’ll be fun to play both with your know-it-all Star Wars friends and other people tagging along just because they like seeing movies with you.