It’s the holiday season and the folks at Mojang want to keep their Minecraft: Pocket Edition ($6.99) players warm for the winter by way of the just-released Holiday Skins Pack. As usual the skin pack will set you back a couple of bucks if you want access to all of them, but there’s a couple of freebies tucked in there too, which include two very festive holiday sweaters. However, if you’re truly hardcore, you’re going to want to buy the whole shebang, as that’s the only way you’ll be able to play as such holiday favorites as Tomte the gnome or the Gingerbread Man Creeper. 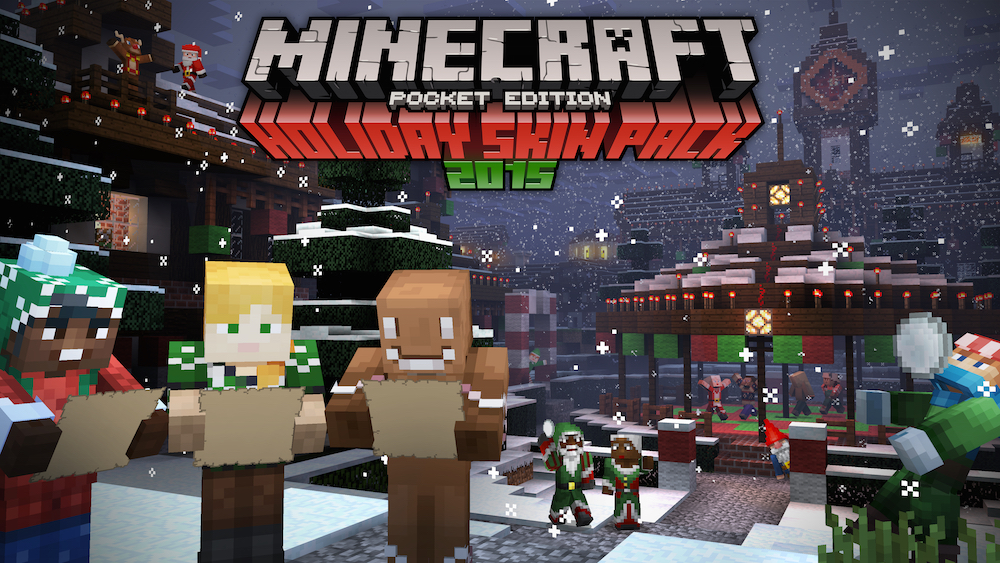 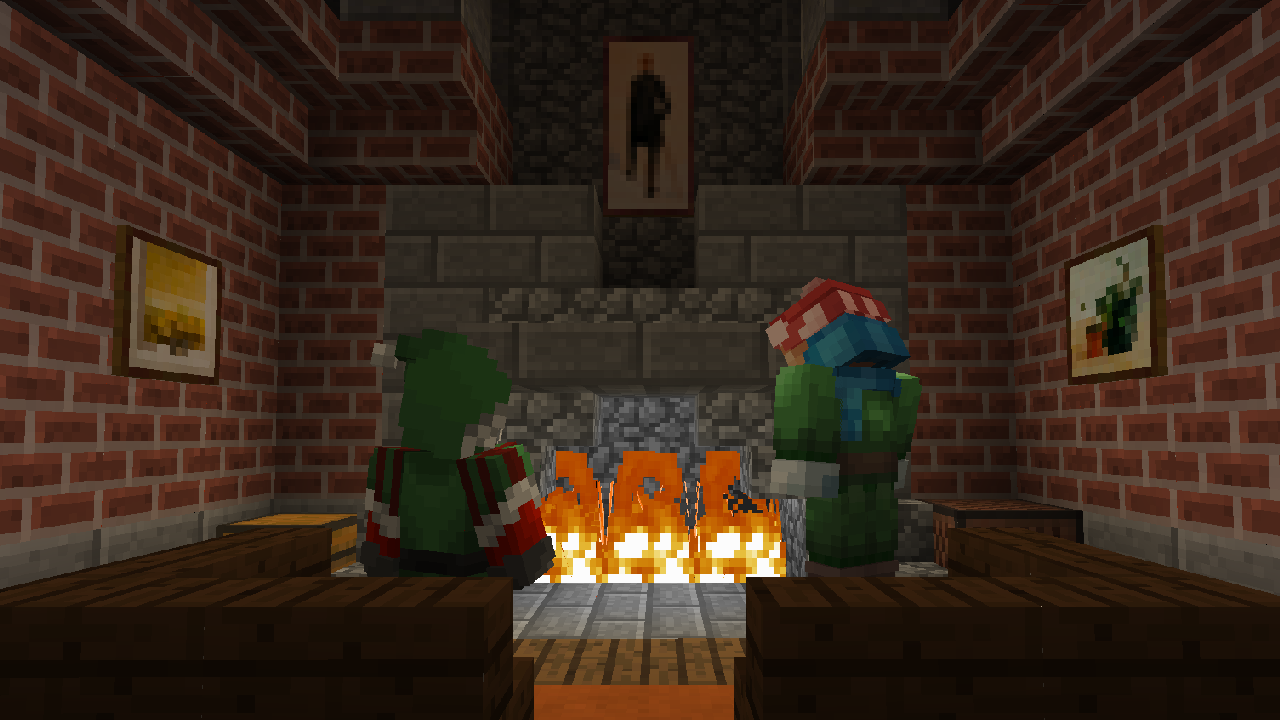 As pointed out on Mojang’s blog, this is the first skin pack for Minecraft: Pocket Edition that uses extra geometry to make the new characters a little more interesting by being more than just a bunch of squares and rectangles smashed together. Well, I guess it’s still pretty much that, but squares and rectangles of various sizes, which makes a big difference. The blog also mentions lots of bug fixes in this update, though they don’t specify exactly what’s been fixed, and they also point out a teaser of sorts in the image above which should be coming in the next big update: Maps! The Holiday Skin Pack is available right now in Minecraft: Pocket Edition.