Activision’s cross-platform Guitar Hero reboot, Guitar Hero Live (Free), is seeing its first big update just ahead of Christmas. New to the game are Rvial Challenges, one of the new features in GHTV. With the new progression system, which allows you to unlock new upgrades, you can play against people of a similar rank on GHTV songs, trying to outperform them. They’ll occur twice in each half-hour show, and the winner gets +100 Status XP. You can also use Plays to access GHTV songs on demand, with the ability to buy Hero Cash to get more Plays. 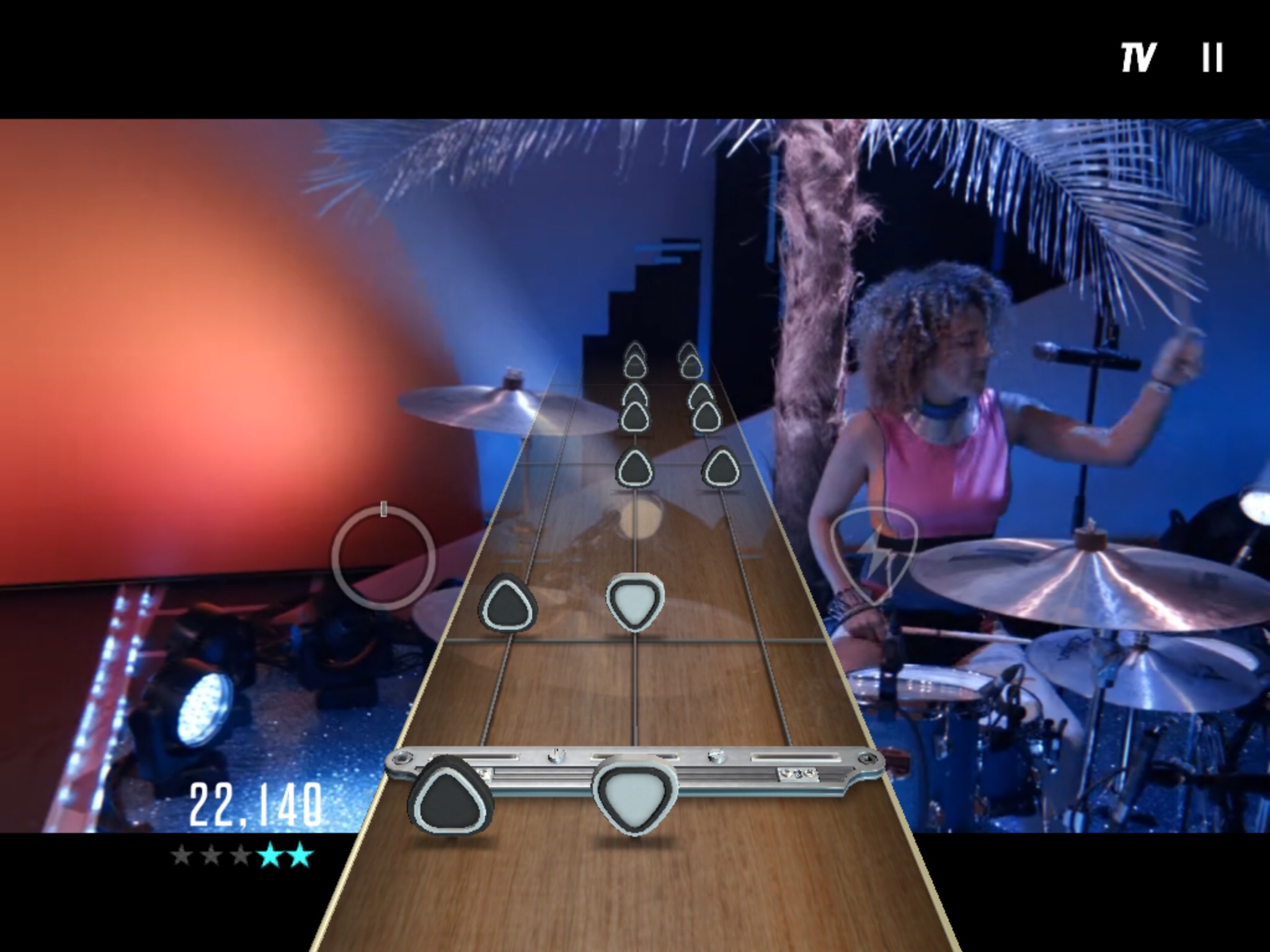 The update to GHTV is rolling out to the new version 2.0.0 that’s out on iOS right now, and should bring the game up to speed with the console game’s updates. We weren’t able to confirm if the Apple TV version has the new GHTV features, but it would be surprising if they didn’t at least show up eventually, if not already.