2K’s WWE CCG, WWE SuperCard (Free), has just gotten a big update that brings a large amount of new content to the game in what they’re calling “Season 2" of the game. The biggest addition is 50 new cards in the new Survivor tier, including many WWE and NXT Superstars (including one decorated former Marine whose name escapes me at this moment), Divas, and manager support cards. 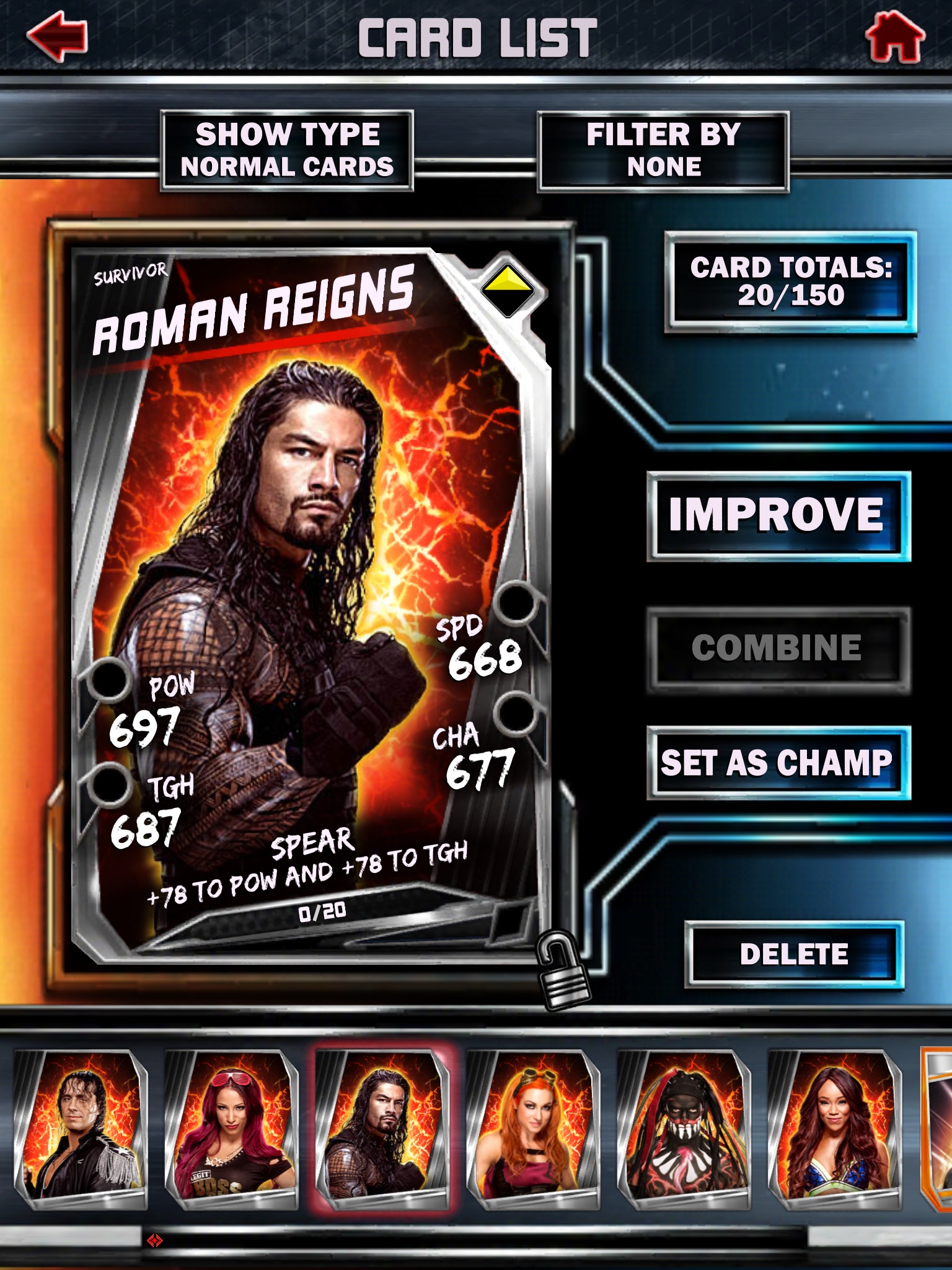 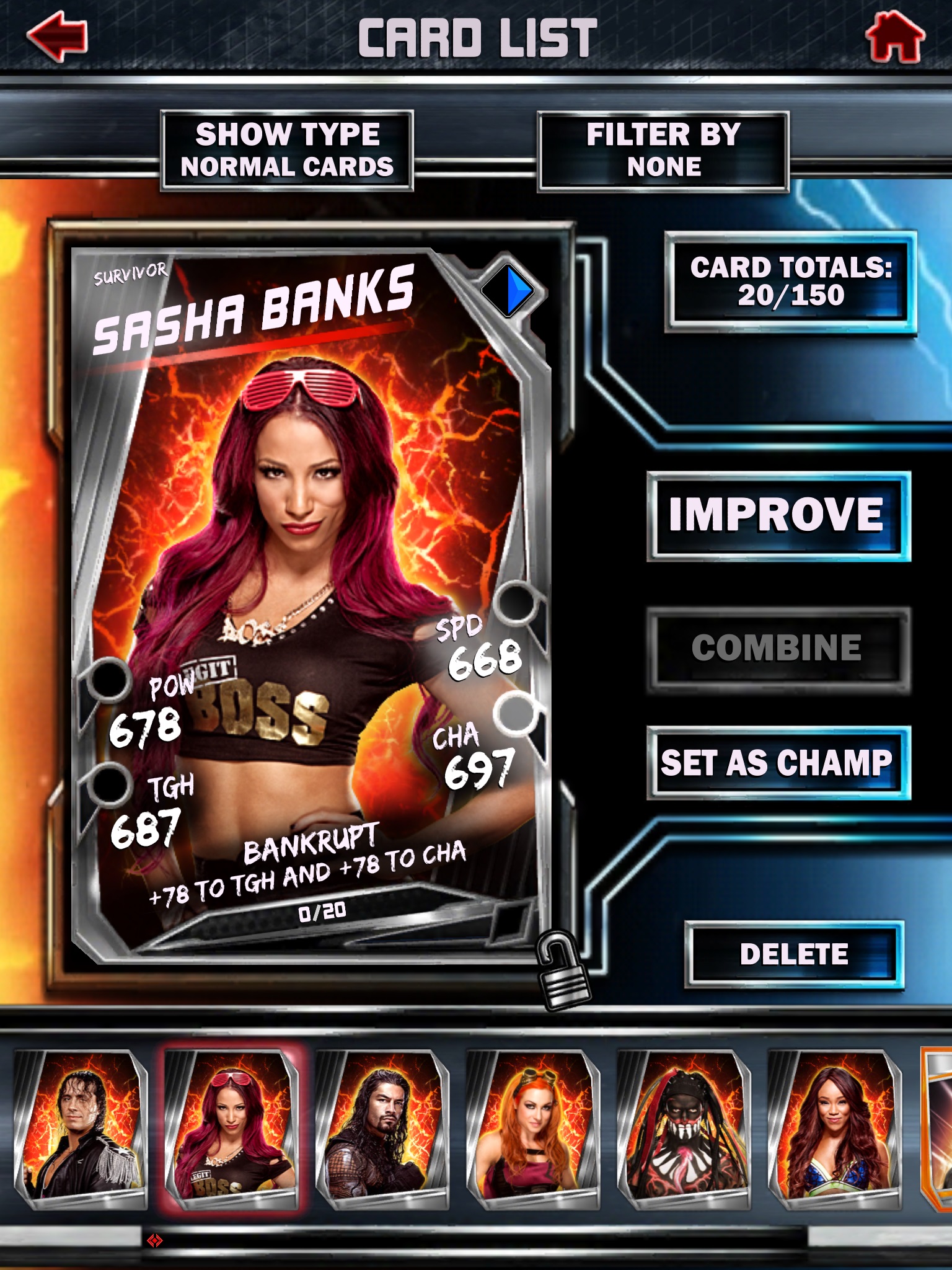 As far as features go, there’s a new Team-Based People’s Champion Challenge, allowing you to, well, take on these challenges with a team instead of just solo. Your teams also have new customization options available to them. Plus, for your cards, you have a new portrait swapper feature. So, if you have a rare card, but prefer the common variant’s portrait, you can swap that out. It goes in reverse too, so you can use rare portraits on common cards, but only if you have that rarity of card in your collection. Still, cool for players, who not only get gameplay benefits from rare cards, but aesthetic ones as well. The Season 2 update is out now.