While I’m generally very, very bullish on the future of mobile, more so than most gaming critics and what analysts say, the one thing I’m concerned about when it comes to mobile’s future dominance is free-to-play in particular. The interesting concern over the long term for me is this: what happens if monetization techniques stop working? The current methods are used explicitly because they work – which has been determined because of massive amounts of research. But even then, these games work because of a combination of large volume downloads, and converting a small percentage of players into paying players – and a smaller percentage of those into the whales which help sustain the games.

Let’s be honest, first of all: free-to-play will be the dominant way to pay for games in the future. Give people an acceptable free option, and they’ll pay for it. And freemium unlocks don’t work for developers unless they get a ton of downloads, and if they’re trying that, why not go for the more lucrative option of free-with-consumable IAP? You’re seeing game design on consoles and PC shift to something where free-to-play would be less of a jarring change – Destiny feels like the chief example of this. With the growth of mobile gaming outpacing console gaming, and the threat of TV expansion, I think the free-to-play establishment on mobile operating systems will lead to it becoming the chief way to pay for games in the near future. 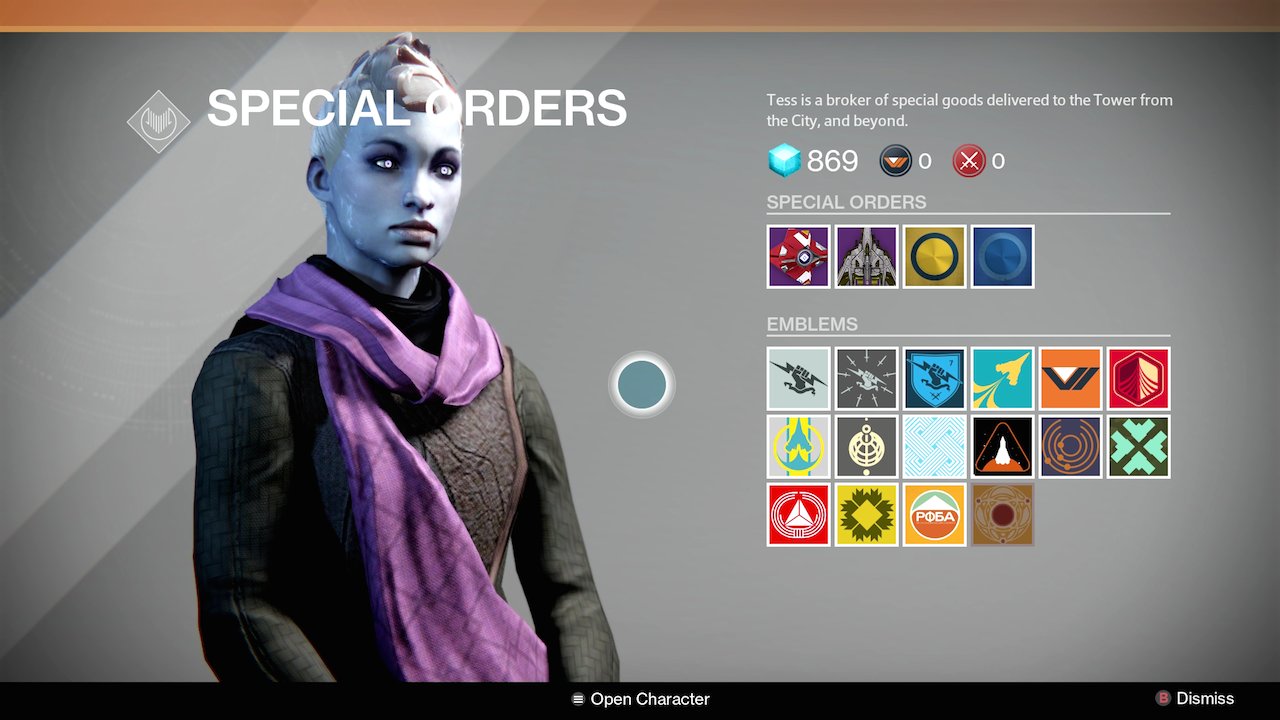 Where the long-term fear for the growth of mobile and free-to-play lies is this: what happens if the monetization techniques would stop working? What if players decide that they are tired of lives systems and energy mechanics as they get more experienced with games? After all, while I think free-to-play is not exploitative as many claim it is, there’s no denying that it works in part because it’s appealed to new players who aren’t used to games being pay-up-front experiences being the default for how to pay for games. It’s possible that some folks will catch on to the idea that a game you pay a few bucks up front for, while it might be a ‘risk’ versus a free game, will be a better value. Tastes can and will change, and given that monetization is so heavily centered around research to increase small margins, it’s possible that tastes will shift faster than companies can move to capitalize on them.

And honestly, this is where the whole current state of free-to-play is worrying, because, yeah, there’s a lot of sameyness out there, and I’m worried, because I think that some more risks need to be taken by companies to keep the industry moving to where the players tastes are going to be, instead of making the same game over and over again. At least the games that are trying to do cool things while using familiar tactics are welcome. I don’t have a problem with games that implement a raiding-strategy component in with some existing form of gameplay, for example. Mixing and matching genres is one way to create new ones. But still, I think that there’s just so much money and talent out there, and it’s being used to create too many games with similar structures.

Also, remember that with free games, it’s possible that the money could just disappear. Let’s say some startup releases a Clash of Clans (Free) type game that siphons $500,000 of daily revenue from that game, but because of the way it monetizes, it might only generate $100,000 of revenue for it. That may seem unlikely – studios are largely trying to go for the most money since a game that monetizes intentionally poorly would suffer if it had not enough downloads – but it’s possible.

Also, while a lot of the in-app purchase hysteria is long past gone now, there’s still the threat that governments could come in and threaten the business model from top to bottom. And again, that money on in-app purchases could all disappear in a flash. And while if you’re a fan of paid games, you might think this sounds grand, free-to-play is the dominant way to pay for mobile games. If mobile suddenly becomes an untenable business, then a lot of the games you enjoy – and I know many of you haters enjoy more free-to-play games than you claim you do – then the platform will suffer. There will be fewer cool games for you.

What’s interesting is that everyone in the free-to-play market is guilty of perpetuating the over-familiarity that threatens the long-term prospect of mobile and free-to-play. Large companies trying to make me-too match-3s, raiding-strategy games, and even CCGs are all trying to hop on the gravy train. CCGs still feel fresh, and there’s still interesting things to be done in the genre, but I imagine in a couple of years, it’ll be hard to tell them apart the same way that you can’t tell a sweets-based match-3 game apart any more. But even indies aren’t immune to it. “Just make Crossy Road, JEEZ" isn’t really a joke, it’s what many indies in the free-to-play business have been doing for the past year. Even the Crossy Road (Free) developers have tried to advance on the model in later games. Indies admittedly don’t really have the money to spend on the kind of monetization research that the big companies do, so just make [next big indie free-to-play hit], JEEZ. 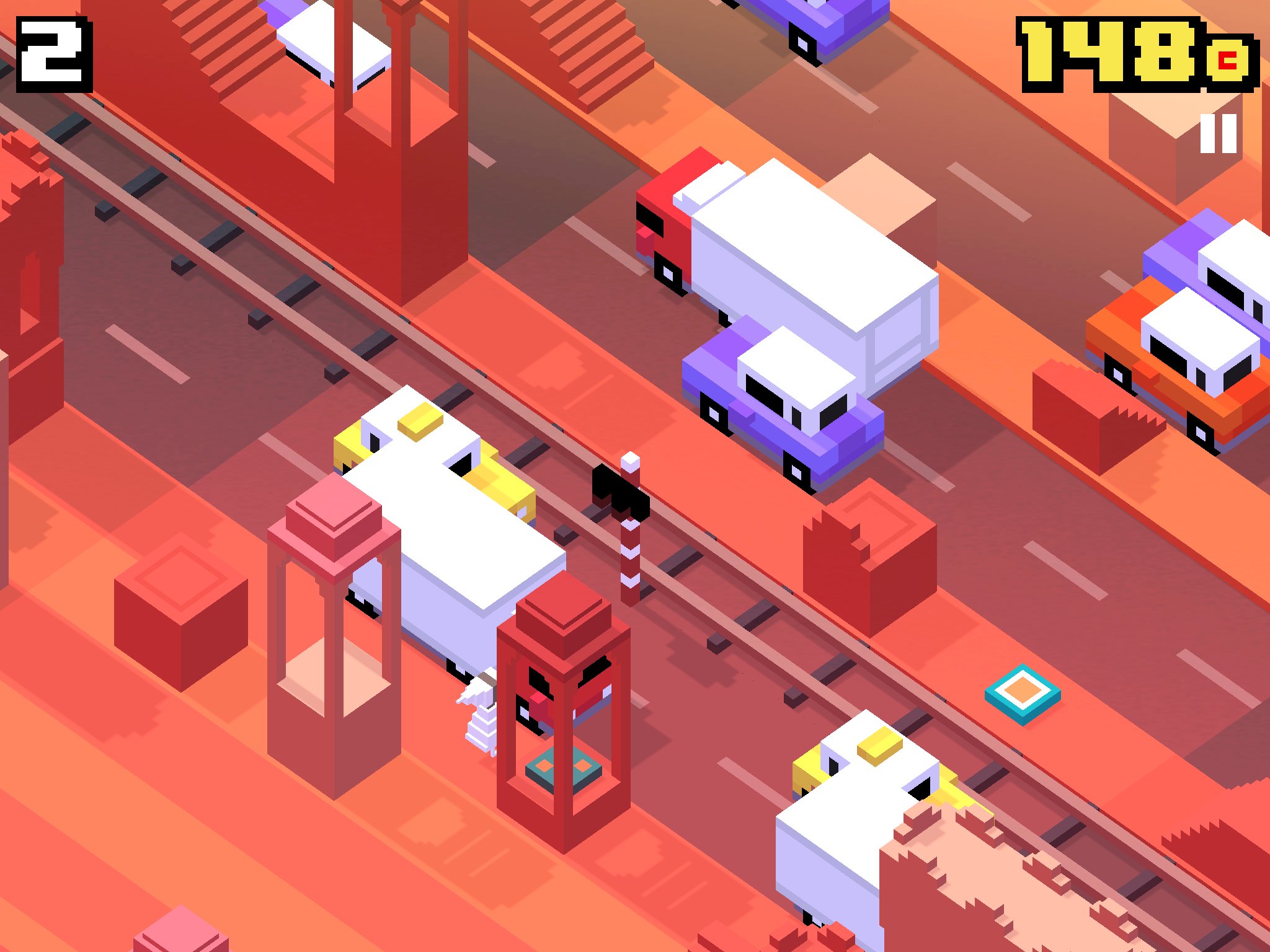 But to be fair, the advantage to the gaming market growing the way it is, and subsequently there being so many games nowadays is that for every shameless Clash of Clans clone, there’s someone working on the next potential influential hit. I bet someone’s working on the next Clash of Clans right now. And some indie is working on the next Crossy Road. And I’m optimistic that the MOBA model will work on mobile eventually, of selling access and cosmetic items while providing gameplay valance for players who both pay and don’t pay. And to be honest, it’s not like copying and adapting aspects from popular games hasn’t been done for the past few decades. It just feels a bit different now since with monetization, games have to follow a lot of the same steps in order to mimic those aspects and potentially make money. Maybe what I’m asking for is for the mimicry to feel a bit less obvious.