It’s always cool to see games that were big deals on other platforms make their way to iOS. They always serve as a great way to show that, hey, mobile gaming is a ‘real’ gaming platform, that it can run the same great games that everyone else enjoys, along with a ton of exclusive games that work just. 2012’s great Metroidvania, Dust: An Elysian Tail ($5.99), is one of those examples, and while it’s a bit delayed coming to mobile, it’s still fantastic, and it’s our game of the week.

If you’ve never played it, Dust is an absolutely gorgeous game. The animations are top-shelf, the kind of quality you don’t necessarily expect from an indie game where budgets are limited, but still just the level of quality on display here is absurdly high. This is a game that runs on the Xbox 360, sure, but given the production quality here, it definitely shows off what iOS devices can do well.

Bringing a controller-based game to mobile is difficult, but the folks at Humble Hearts did a good enough job at bringing it to mobile. There’s just four face buttons to control the main action, but they’re sizable enough that they’re quite usable. The swipes and drags to move make perfect sense, and the dashing is cleverly implemented, by swiping fast and letting go. It’d be interesting to see 3D Touch perhaps used for this sort of thing at some point. Pretty much the only thing missing is MFi controller support, but you can customize pretty much everything about the touch controls. Also, they put in cloud saving, and that makes up for a lot in my book. 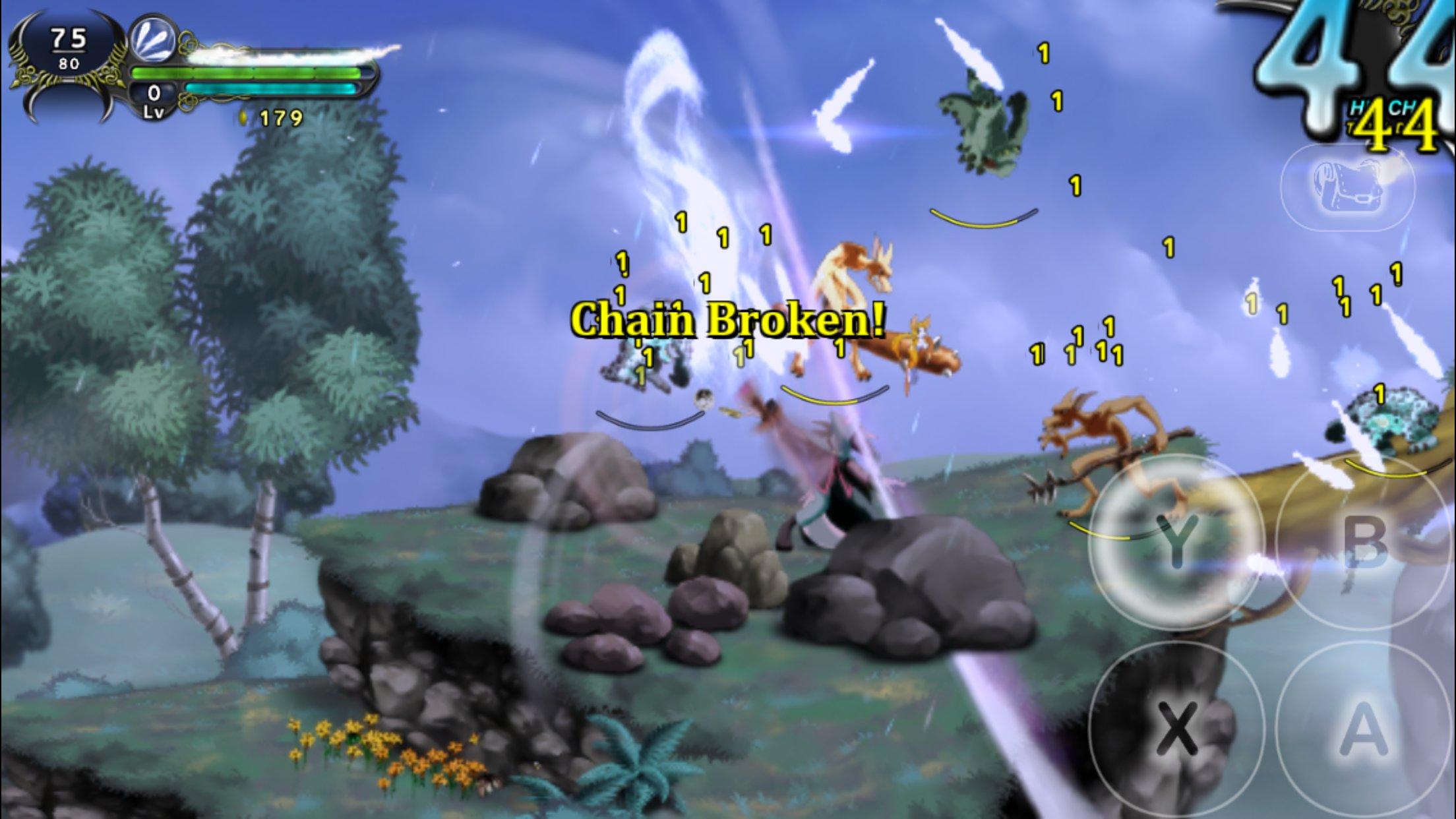 But really, the big reason to care about Dust: An Elysian Tail? You get a Metroidvania adventure that doesn’t skimp on the combat at all. You get a ton of options and combos at your disposal to fight enemies with, knocking them in the air and smacking them about, while using Fidget’s projectiles and the Dust Storm to wreak havoc all over the place. At its best, combat is a gloriously chaotic mix that you’re in complete control of, dealing damage to dozens of enemies at once. And it looks gorgeous with all the effects on screen at once.

And with Dust, you get a game that will last you a very long time – 9 or 10 hours for the main quest with plenty of extras to find and discover. It is a Metroidvania, afterall, albeit one where you can grind to get more experience for your character in. But hey, that’s how it was in Castlevania: Symphony of the Night, and this is comparable to that with more God of War-style combat, and how does that not sound like a game you want to play? Plus, you’re getting the game for two-fifths of what it is normally on PC. Enjoy it, mobile gamers. You have to wait, but the weird mobile gaming market gives you some killer bargains on some killer games.

Plus, seriously, this game has to be seen in motion. It’s absolutely stunning to see all the effects in action that you have control over unleashing. 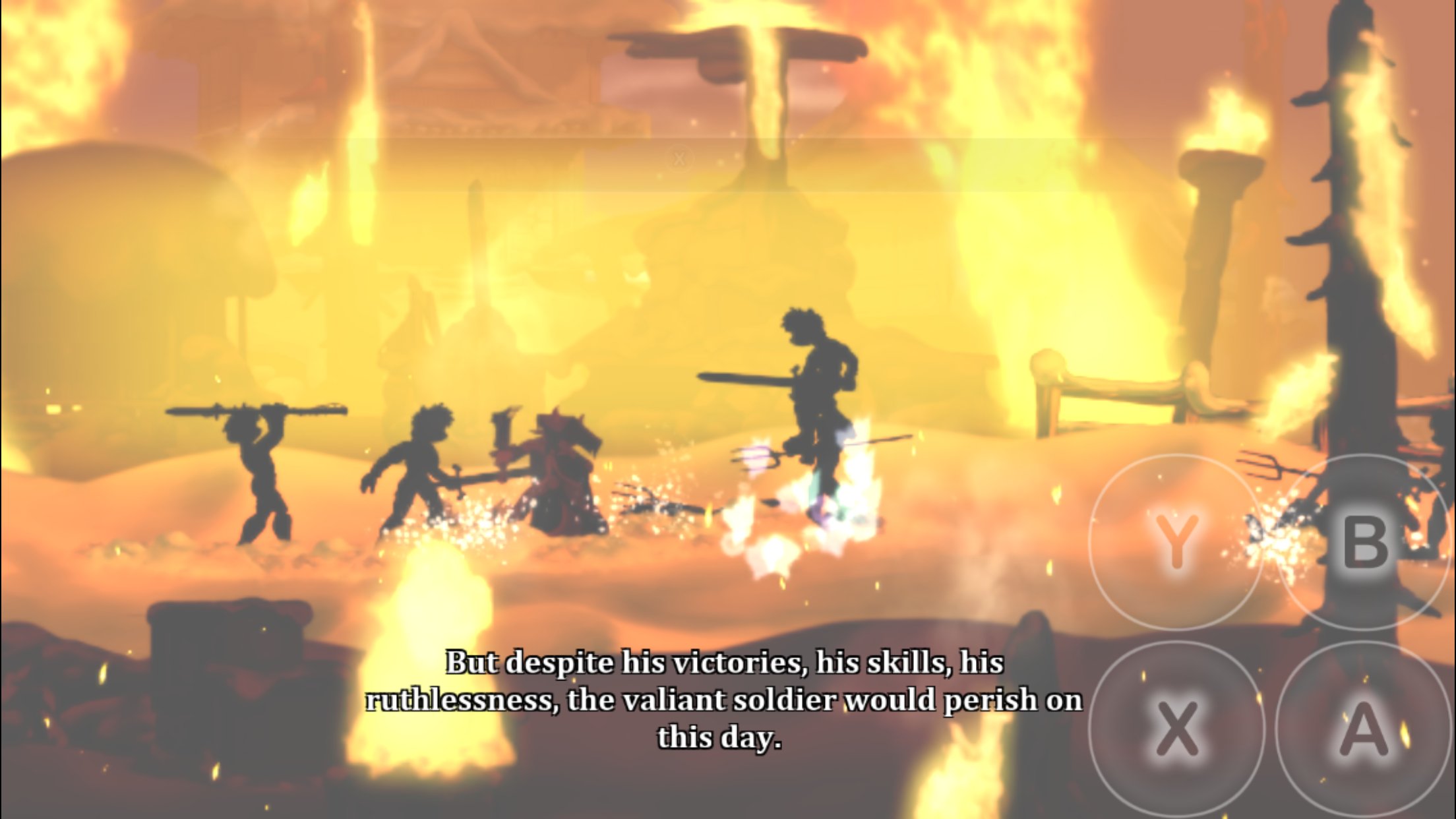