It feels like forever ago, but the original Mos Speedrun ($0.99) arrived in the App Store back in April of 2011, and it was still early enough in the life of touchscreen gaming that having a platformer with good virtual controls was still something of a novelty. And Mos Speedrun’s controls were exceptional, but not just because they were functional enough to play through the game at its most basic level, but they were good enough to create a highly competitive community of players who were obsessed with speedrunning the levels in the game. Along with games like League of Evil ($2.99), Mos Speedrun proved that virtual controls could hold up well in a precision platforming game. 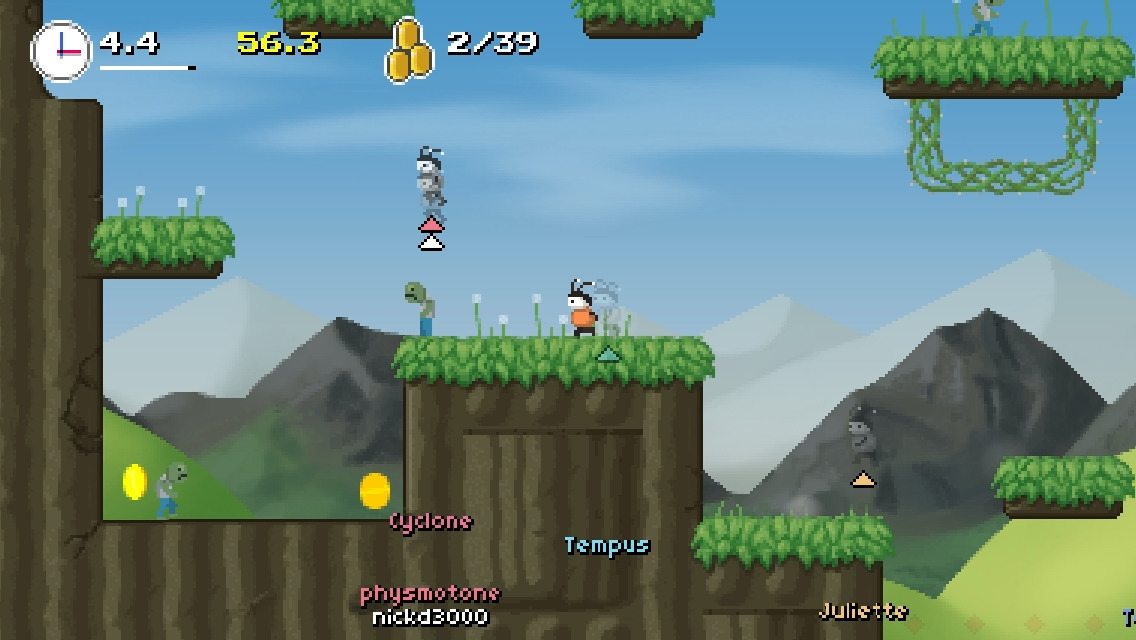 The original Mos Speedrun is an iOS classic, and this week brought the long-awaited arrival of the sequel, Mos Speedrun 2 ($0.99). It had a lot to live up to given the pedigree of the first, and as someone who absolutely adored the original game, I think this sequel is a better game in every way, except maybe for one: Speedrunning. The levels in Mos Speedrun 2 are much larger this time around, and as anyone who has been competitive in a game like this knows, playing and replaying levels dozens if not hundreds of times over and over is par for the course when you’ve got your mind set on breaking one of your records. The truth is this aspect is much more tedious in Mos Speedrun 2 compared to the original game. 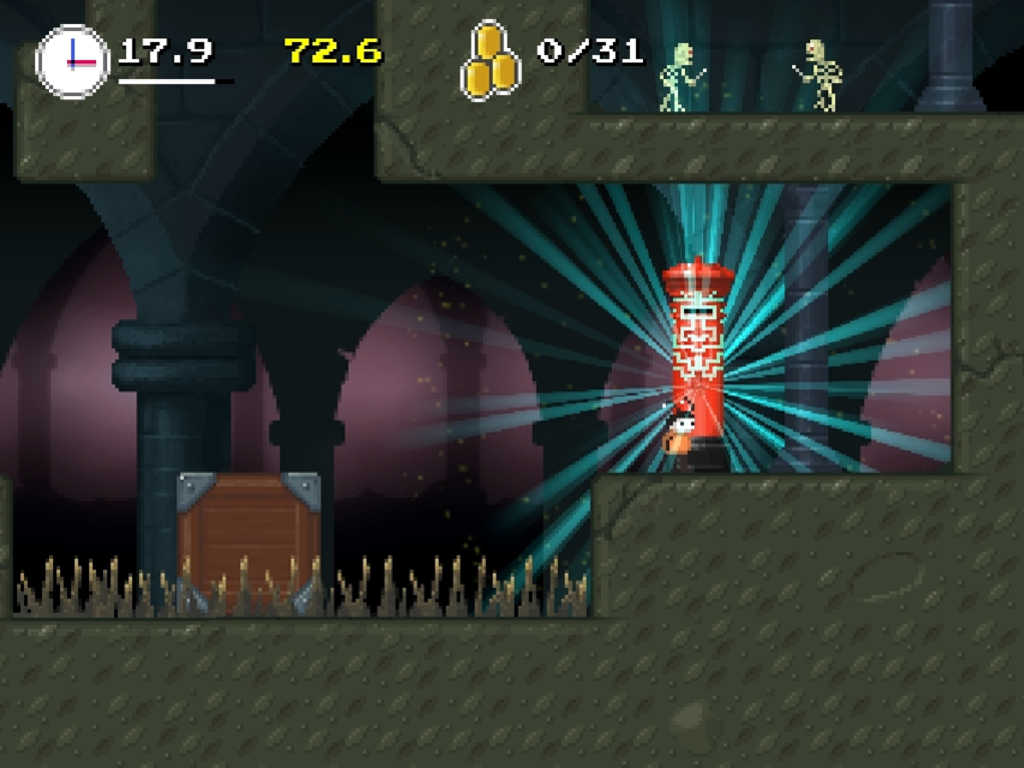 However, EVERYTHING else in Mos Speedrun 2 is just plain awesome. From a more traditional adventure-style platforming perspective, Mos Speedrun 2 is top notch. As mentioned the levels are bigger with plenty of neat areas to explore and lots of special hidden areas too. There are lots of new enemies, as well as a lot of returning enemies with new abilities. Mos has herself some new abilities too, like a wall jump that opens up the gameplay variety tremendously. The character customization is greatly improved too, meaning you can really stamp your own personal touch on Mos. Playing dress-up in games is always fun!

It feels kind of strange to say that my favorite aspect of a game with “speedrun" in the title is that I love taking my sweet time playing through it. But that’s the case so far with Mos Speedrun 2, I’m really just enjoying it on an entirely non-competitive level. That’s not to say that the competitive part is totally out of the picture though. They’ve made one fantastic improvement which actually shows you your Game Center friends’ ghosts running along in the game with you. If seeing your buddy’s ghost blaze past you because he hit a sequence of platforms cleaner than you did doesn’t motivate you I don’t know what will. The levels are also just as brilliantly-designed as in the original game, with no shortage of opportunities to find little shortcuts or tricks to help you shave time off your score.

I imagine that in time, after I’ve played each level to death and collected every collectible, the competitive speedrunning factor will be more alluring for me. For now though, I’m just enjoying Mos Speedrun 2 as a new platforming adventure, and it’s been fantastic. If you like platformers of any kind, speedrun or not, you should definitely check out Mos Speedrun 2.