If you like stories and you like playing games with wonderful writing and a vivid world, then you’ve probably already played Inkle’s 80 Days ($4.99), a great take on interactive fiction. I’ve played the game quite a few times, and the world I was traveling through was so wonderfully realized that I didn’t care about rounding the world in 80 days; I simply traveled around and enjoyed the places and stories. Fortunately for all those who enjoyed the game, Inkle has just released a huge update for the game, what the company internally called “Season 2." This new update coincides with the game’s release on Steam PC and Mac, and it really breathes new life into the game even for those who’ve already gone around the world more than a few times. 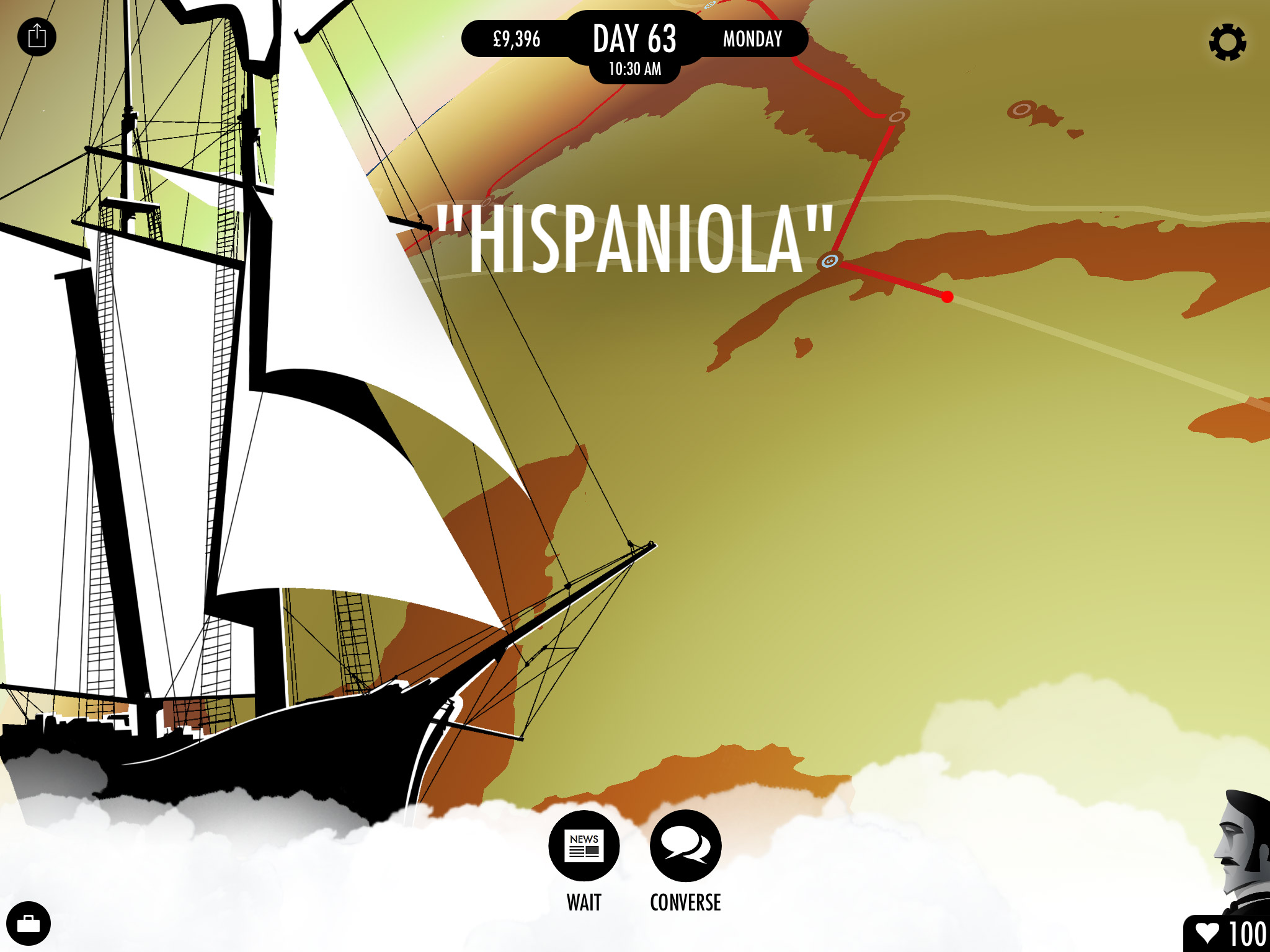 This new update has added over thirty new cities to the game, raising the number to 169, and has opened up North America, Canada, and South America for full exploration (before this update, there were only a few routes you could take through these areas). You’ll also encounter new highlights along the way, from the monasteries of Meteora Valley to Machu Picchu. The update also added one huge plot-line, but I won’t spoil that one (though you can read about it here if you want). There are also two new endings and hundreds of new people to meet, all of which have pushed the total word count to close to 750,000 words. So, if you enjoyed traveling around the world, Inkle has just given you a great reason to start the journey all over again.