There’s a few games that recalll Tempest and Tempest 2000 on the App Store, but one of the more prominent ones is TriBlaster ($2.99). The game was initially published by BulkyPix, but now the original developer has gotten the rights to the game back, and will be releasing a new and improved version as a free update. TriBlaster saw an Android version called TriBlaster Remix, which was initially just for the Nvidia Shield but wound up being on Google Play for any device. So, this update is called TriBlaster3, and will be coming to iOS, Android, and Steam in the coming weeks. The game is getting improved visuals, mechanics, tweaked levels,and features that should make it a bigger and better game. 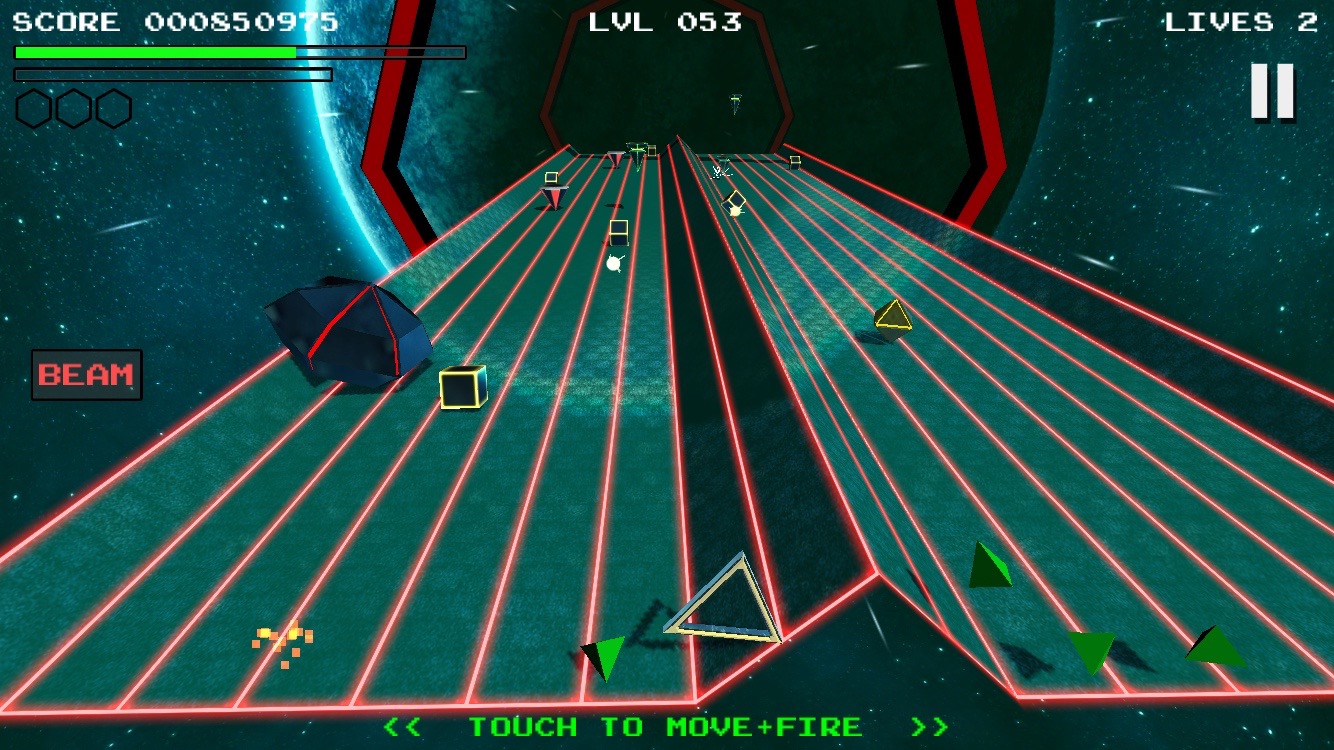 The only thing I’m concerned about with the game is that we’ve seen another Tempest-like, TkK, get shut down thanks to Atari’s objections, but that might have been a special case thanks to Jeff Minter working on Tempest 2000. TriBlaster being independent might pass a bit more muster. Keep an eye out for it in the coming weeks, as the update has been submitted to Apple but is pending approval. There’s a forum thread for the update if you’re interested in more details. The original version has gotten a sale from $3.99 to $2.99, and if you buy it now, you’ll get the update for free when it comes out.