Inkle’s 80 Days ($4.99) was one of the best games of last year, mobile or not, but now desktop players will get their chance to try it out for themselves. But what about those of us on mobile? Well, good news: along with the desktop release of 80 Days, a whole bunch of new content is coming to the game on October 1st, just two days after the September 29th desktop release. 30 new cities will be added in the Americas, but that seems to pale behind the fact that there’s a new adventure to the moon. What?! A whole bunch of new things, totaling over 130,000 words in new content, is going to be in the big new update. 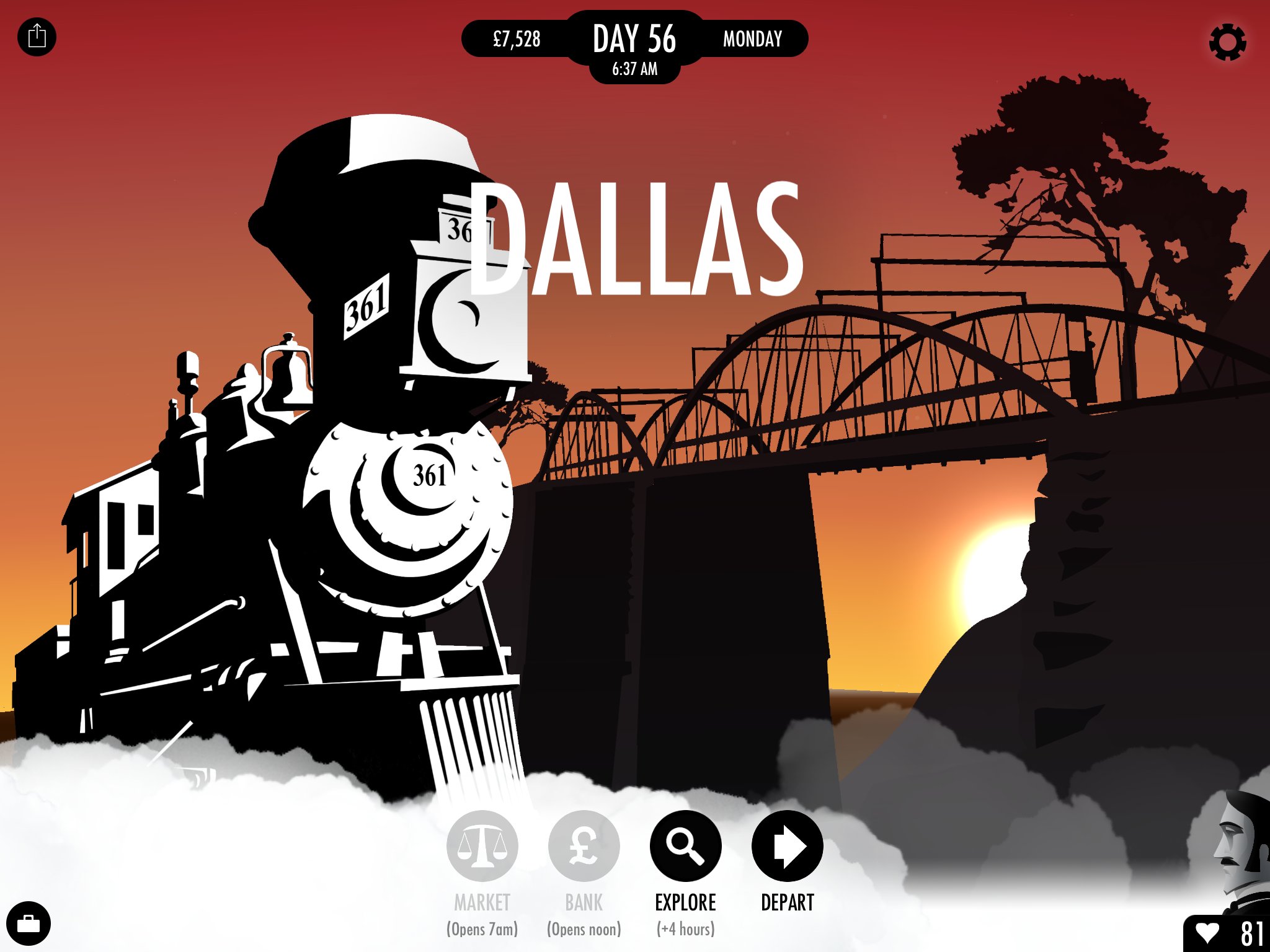 I’m up for more great 80 Days content, and for more people to check out this game. But what about Inkle’s other big franchise in the Sorcery games, with Sorcery 3 ($4.99) being another particularly-acclaimed game from earlier this year? Those are coming to desktop as well. And most importantly, Sorcery 4 – supposedly the final game in the series – is in the works by Inkle as well, and will come to both mobile and desktop in the future.