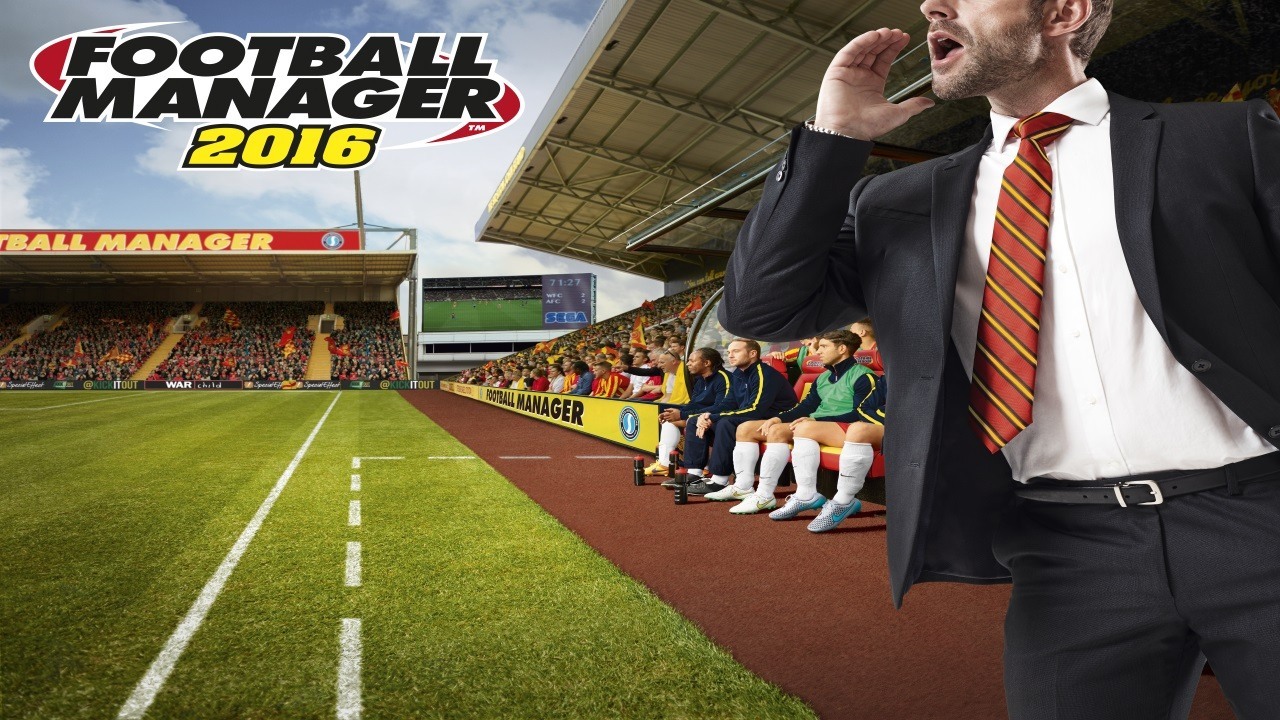 FMT 2016 will offer cross-save compatibility with the Touch part of the PC game, which means if you own both, you’ll be able to play the same career on PC and tablet. It also offers a “Create-A-Club Mode" where you can, you guessed it, create your own club by choosing your team’s name, colors, and squad. FMT 2016 will also offer enhanced tactical options, opposition instructions to block those pesky star players of the opposing team, and a more intuitive virtual manager’s office since the developers have redesigned many of the key screens, a needed improvement since the small size of tablet screens resulted in a slightly crammed UI in last year’s iteration. Keep in mind that FMT 2016 will only work on “high-end tablets," so if it’s anything like last year’s edition, expect it to only work on the iPad Air and Air 2.

The second game coming to our mobile devices is Football Manager Mobile 2016, formerly known as Football Manager Handheld. If you haven’t played the Handheld version before, the game was very streamlined and included only the very basic managerial duties while lacking the 3D game-day view. At the same time, this version was perfect for those who wanted to play the game on their phones or simply wanted to play through a season in a few days rather than a month. FMM 2016 will be compatible with almost all smartphones and tablets and is designed for short bursts of play with a focus on tactics and transfers. The game looks like it will offer a few more features than the previous versions of the game, including enhanced tactics, the addition of coaches, and a redesigned UI. Both games should drop before Christmas, so if you are looking for the best management games on the App Store (in my opinion, of course), Sports Interactive’s got you covered.