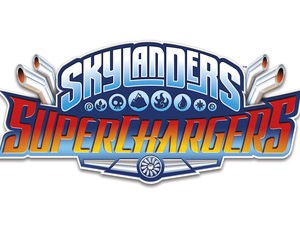 Activision gave more details today about its upcoming Skylanders: SuperChargers game, which will add sea, land, and air vehicles to the hugely successful franchise. If you aren’t familiar with the Skylanders franchise, Activision’s money-making machine blends a digital game with physical toys in a mix that offers children the best of both worlds. The franchise’s previous game, Skylanders: Trap Team, came out on the iPad and did quite well, offering the full console experience on the go. Now Activision has unveiled a few firsts for Skylanders: SuperChargers on iOS that will definitely please the fans of the franchise or those thinking of trying Skylanders for the first time. 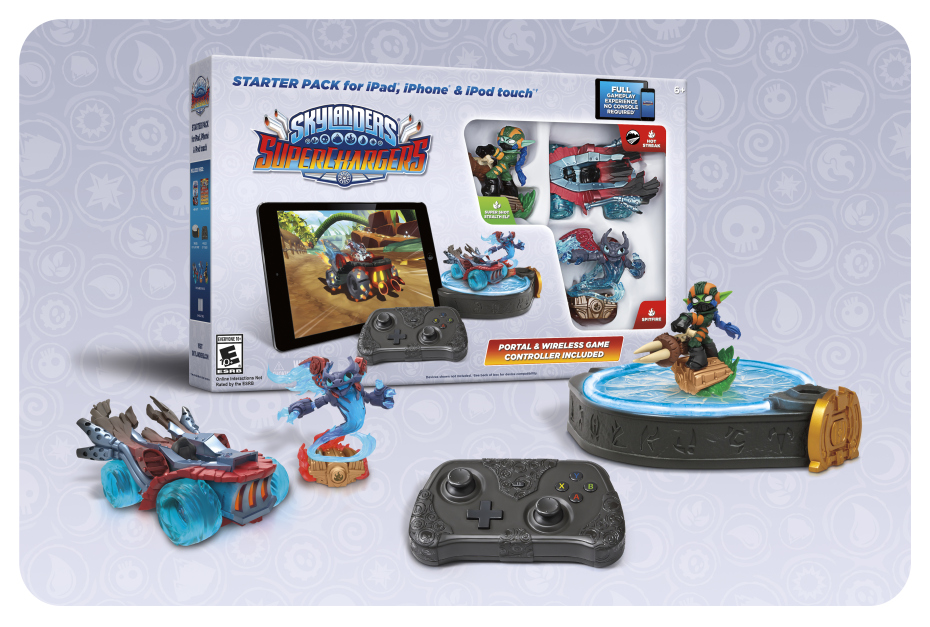 Firstly, the game will come out on the iPhone and the iPod touch as well as the iPad, the first time that any game of the franchise graces those little screens. The iOS version will be pretty identical with the console versions (with perhaps a slight graphical downgrade), but it will only play on the iPad Air and Air 2, iPad mini 2 and 3, iPhone 5s and up, and the iPod ouch 6. Those with weaker devices will be able to only play the single-player Adventure mode, local co-op, and split screen head-to-head racing. In addition to being universal, the game will include iCloud saves that will transfer your progress between your Apple devices. The game will come out October 25th in North America, and the Starter Pack, which will set you back $75, will include a Bluetooth portal and a Bluetooth controller with built-in-stand. Congratulations parents, you just found a great present for your kids.