We’re living in a world where anything that’s even a vaguely popular IP is getting a Puzzle Quest spinoff. (Ok, I’m exaggerating, but seriously, there are a ton of branded match-3 games in the world.) The latest to get such a treatment is the grandfather of CCGs Magic: The Gathering from Wizards of the Coast. On paper, this seems like a pretty incredible idea. Magic the card game has decades worth of cool characters and a whole universe full of lore to utilize. The possibilities are endless for an incredibly deep crossover game, but we’ll have to wait and see what developer Hibernum Creations does with it all. For now, here’s some screens. 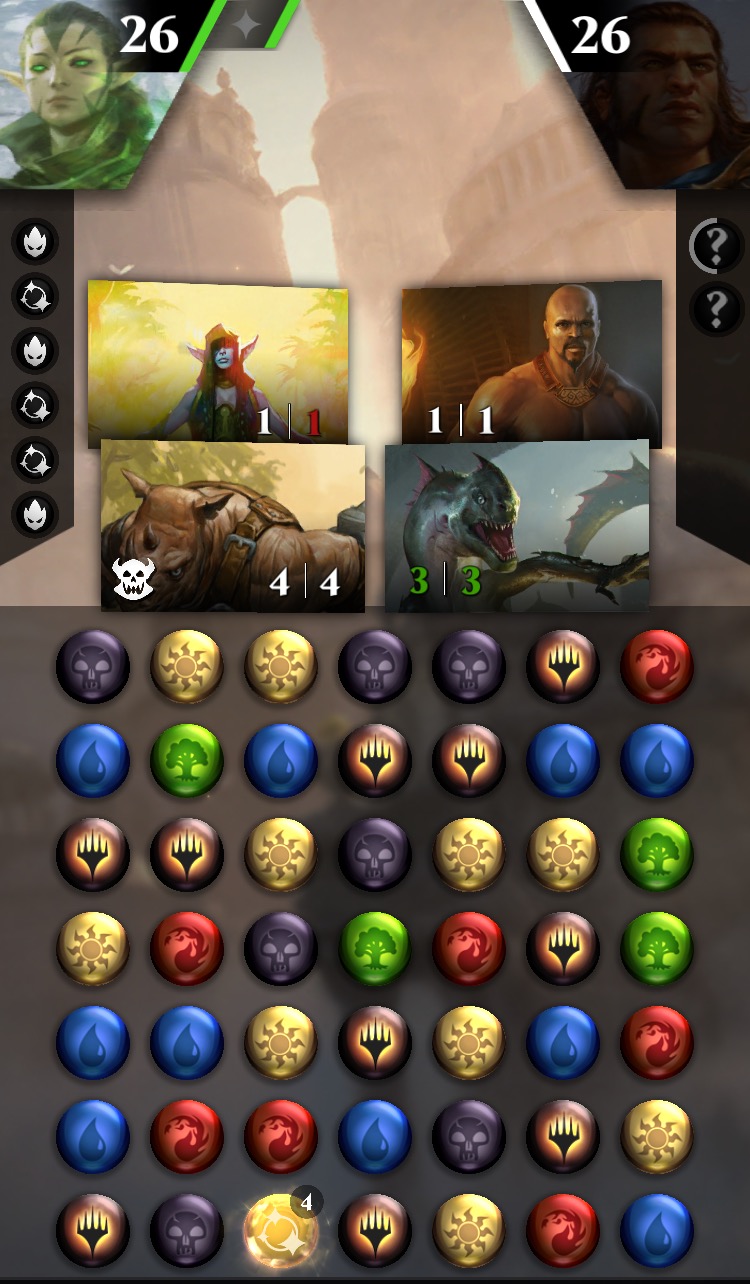 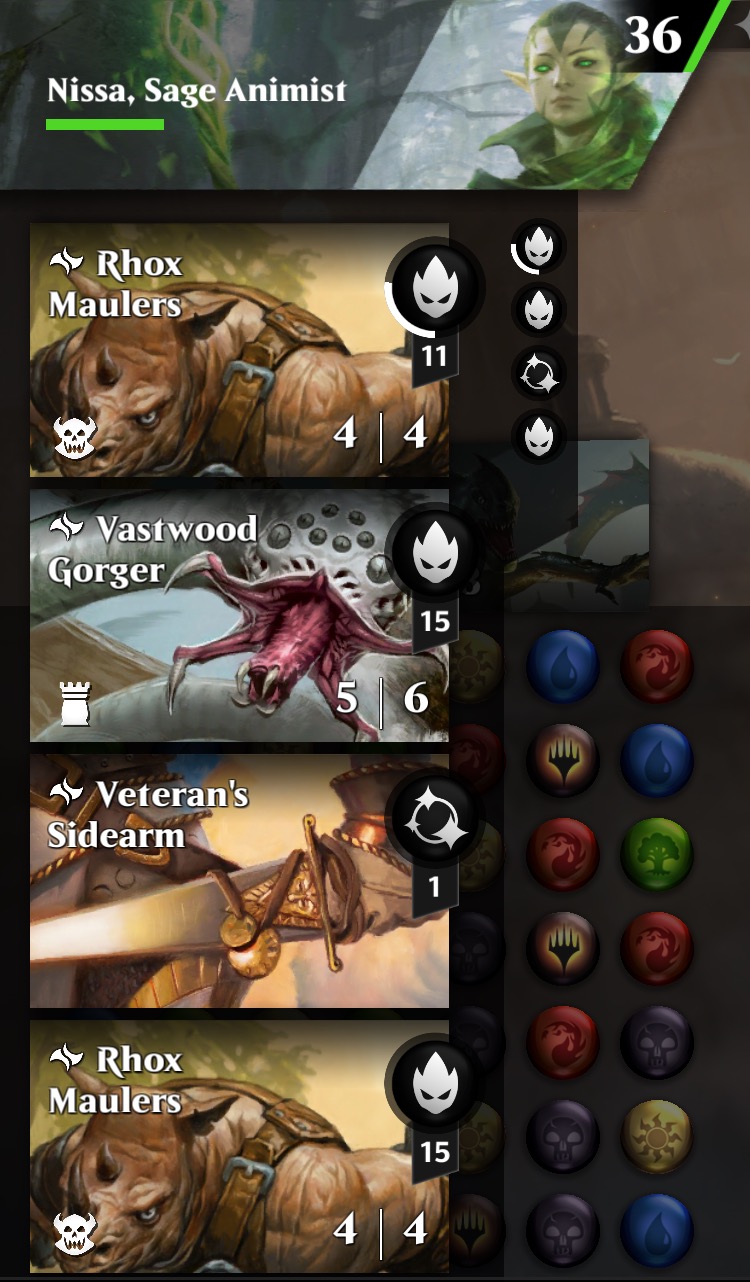 While the original Puzzle Quest and its sequel are bonafide classics, the more recent spinoffs Marvel Puzzle Quest (Free) and Adventure Time Puzzle Quest (Free) have somewhat alienated long-time fans of the series. Not that the recent games are bad, but they’re highly social, highly free to play games aimed at the casual market, whereas the original games were something that appealed more to the core gaming group. It seems like with the Magic IP on board there’s potential to make the ultimate, super deep fantasy RPG matching game crossover, but more than likely it’ll be just like the last couple of games with a Magic skin. 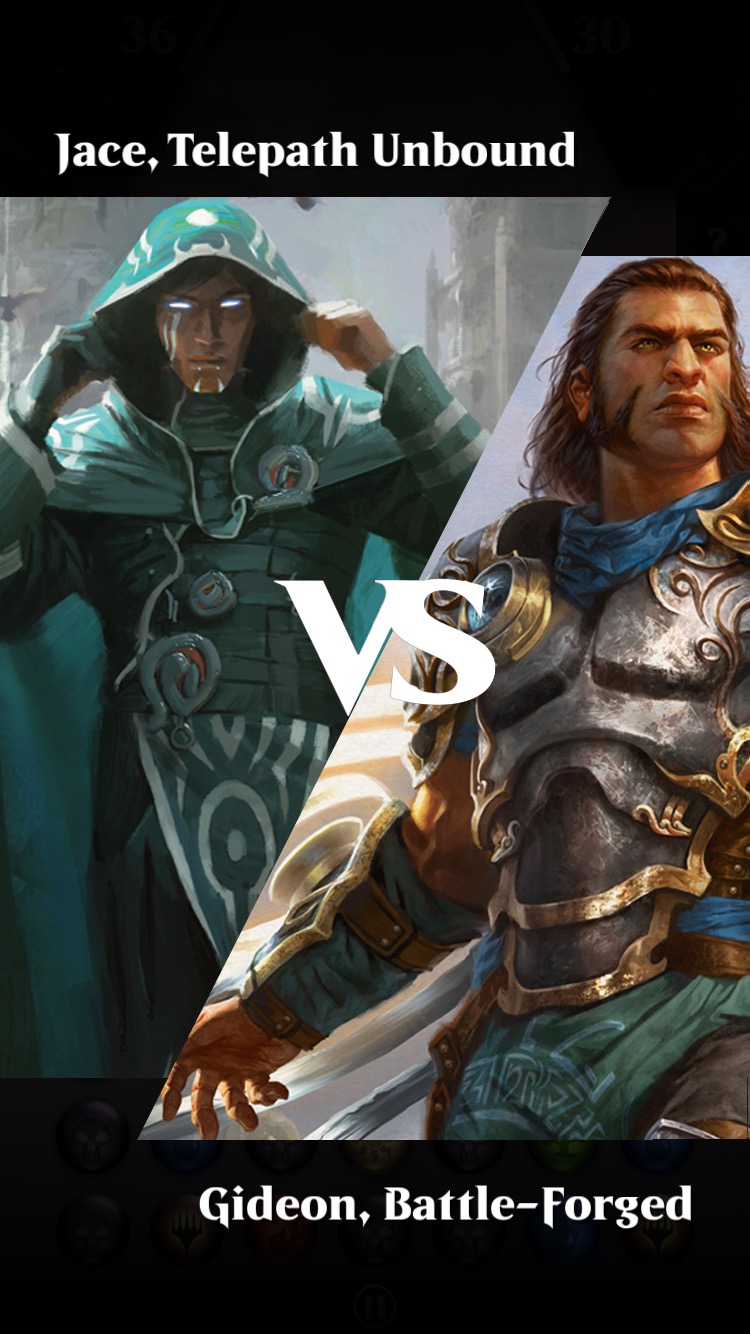 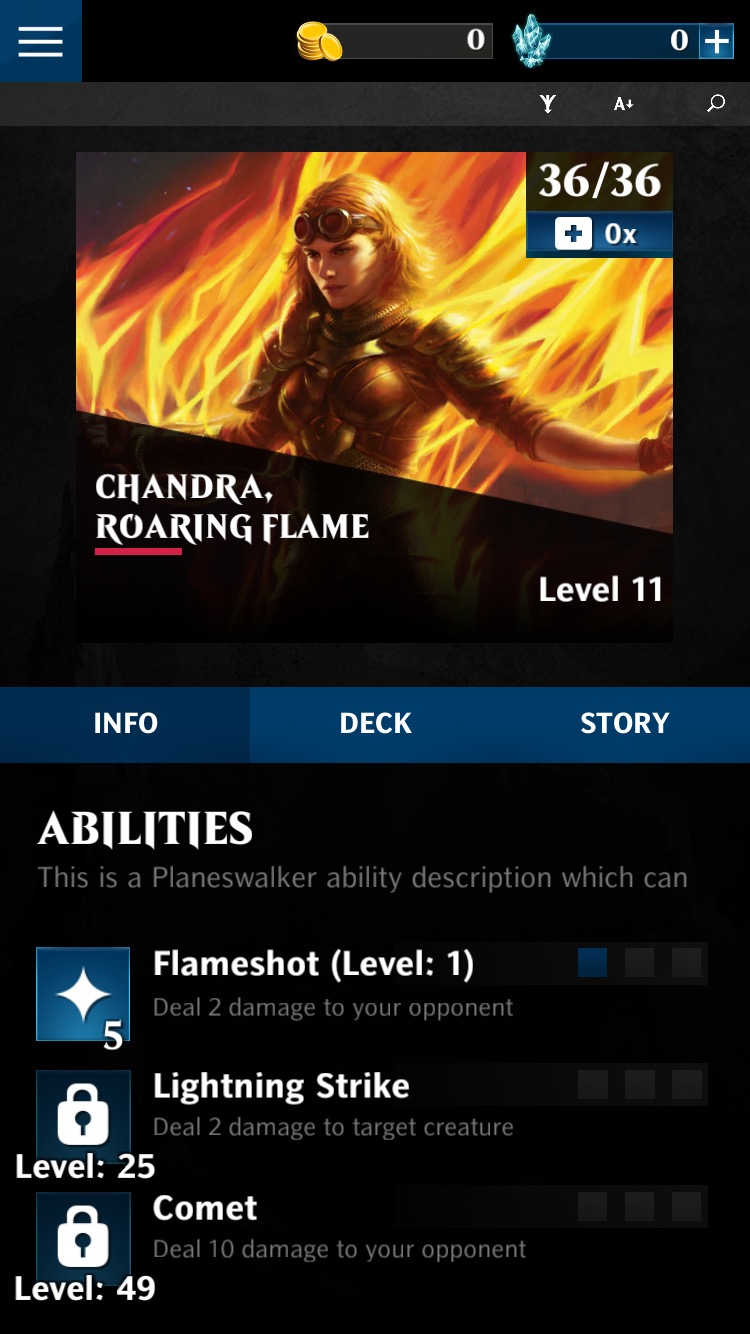 Hey, we’ll see! I don’t want to be a Negative Nancy over here, just don’t want to get my hopes up too high, you know? Anyway, look for Magic: The Gathering – Puzzle Quest to arrive this fall, and possibly look forward to some hands-on impressions from either Eli or Carter if they can track it down as the game will be on display at PAX Prime later this week.