You really can’t go wrong with anything cat-related on the internet. At the very least, people will give it a click or a view, and you can move about your life having seen one cuter thing that day. But in Apocalypse Meow: Save the Last Humans (Free), the cats are anything but cute. Instead, they’ve taken over the entire Earth, and it’s up to a squadron of dog fighter pilots to rescue the remaining humans. It’s weird, and delightfully so, but thankfully it’s backed up by a rather fun shoot ’em up on top of the premise.

Starting off as a woefully under-powered ship, you’ll slowly work your way towards a glorious vessel as you weave your way through enemy forces and save the humans floating aimlessly in space. You’ll control your character by way of typical shoot ’em up controls, dragging your finger where you please with automatic shot capabilities, and it’s all wonderfully responsive. I wouldn’t call it even close to a “bullet hell" experience, but enemy patterns are carefully crafted, similar to Galaga, which are almost puzzle-like in nature. Enemy waves will typically fly out in unision, and it’s important to nail them all to earn the highest bounty possible, and prevent them from ganging up on you.  It’s tough to predict said waves, as the game feels like it’s running on a semi-procedural system. 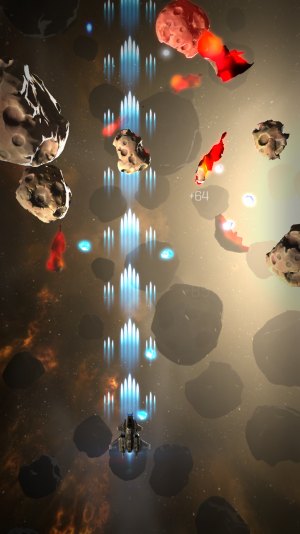 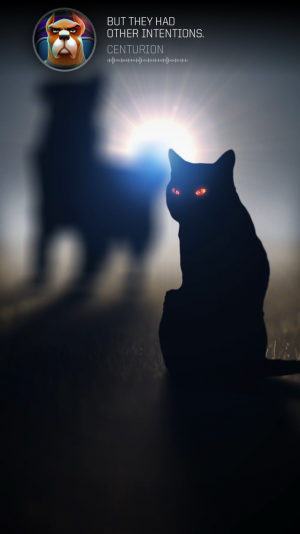 It’s a good balance between arcade-like action and tactical shooting gameplay, and I especially love the slowdown effect that happens when you lift your finger off of the screen. You’ll have the option to eventually build up your ship by way of the game’s currency system as well. Upgrades will take time to build, lest you spend in-game currency to hurry it up, or use another option entirely (more on that later). The RPG elements are fairly detailed, allowing you to choose between a small set of characters with different statlines, as well as upgrade every facet of your ship, from health, to weapons, to defensive capabilities.

Apocalypse Meow goes for a rather unique pricing scheme that both hits and misses at the same time, as the app is technically free, but players can opt for any number of add-ons that alter the experience. The key IAP options include currency packs, a currency doubler, the ability to remove ads for $1.99, and faster ship building capabilities, also for $1.99.

It feels a bit odd to piecemeal out all of this into separate purchases, but for the most part, Meow feels like a fair free-to-play title even without spending any money on it. I mean, removing ads is nice but they’re hardly intrusive, and earning upgrades faster is great, but it’s not like the game is impossible without them.

In the end, Apocalypse Meow does a lot right, and I think fans of Sky Force will dig it, even if it doesn’t do everything quite as well.