Every time we post about Bethesda’s Fallout Shelter (Free), out Twitter mentions are absolutely ruined for the next week from Android users asking us when the game is going to hit Google Play. Well, finally we can post about Fallout Shelter and say it’s here. Here’s the Google Play link. It requires Android 4.1 and up, so unless your device is super old, you should be able to run it? I think? Maybe? Either way, it’s available!

On the iOS side of things. The Fallout Shelter 1.1 update hit early this morning. Mole rats and Deathclaws will now be harassing your vault, so if your dwellers aren’t armed and armored up yet, now is a good time. They also added the robot Mr. Handy, which you buy via IAP. One Mr. Handy will run you 99¢, while a pack of five is $3.99. Basically, the robot putters around your vault automatically “clicking" on rooms for you, so you’ll get water, power, and food without needing to do anything. 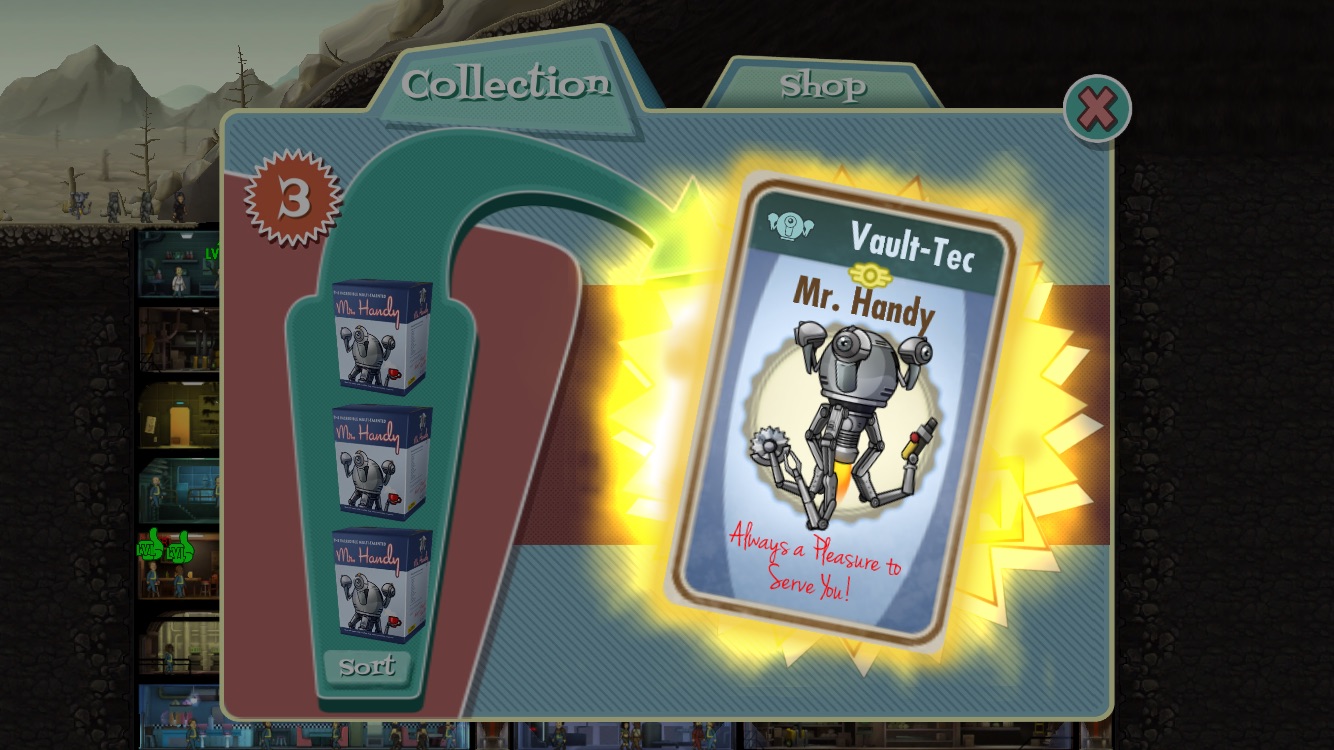 Of course with any update there’s a whole bunch of tweaks and other fixes. I’ll be curious to see if 1.1 does anything to help the folks who seem to have problems with the game crashing. Hopefully it does!