Do you remember Buster Bros, the 1989 arcade game from Capcom and Mitchell Corporation? Perhaps you were outside of North America and you’d remember it by the name of Pang, or if you were in Japan as Pomping World. Whatever the case, the beloved classic is getting a brand new entry called Pang Adventures thanks to a collaborative effort between Parisian developers DotEmu and Pastagames. So far the only real detail on the new game is the following promo art. 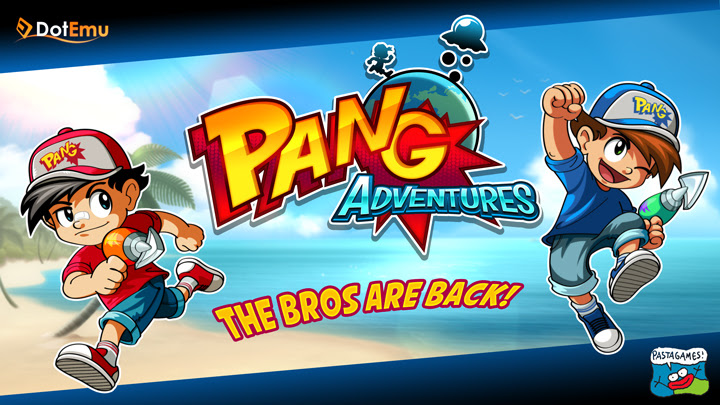 The basic gameplay in the original Buster Bros was to travel back and forth across the bottom of the screen firing various weapons straight up in an effort to pop and clear all the balloons that were bouncing around each level. DotEmu states that Pang Adventures will “maintain the original spirit of the game while delivering some surprises and new features!" I love basically anything that DotEmu or Pastagames puts out, so color me excited for Pang Adventures. Expect more details on this one in the near future.