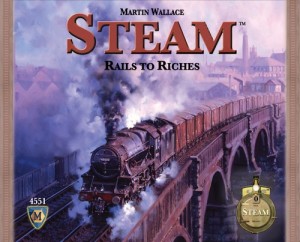 Good news if you like complex board games on your iPad. Steam, a “re-theming" of Age of Steam, is coming to iOS soon. Steam is a challenging board game designed by Martin Wallace and published in 2009. In this game you primarily build railroads and deliver goods along a constantly-changing network of stations and tracks. Throughout the game you need to balance your need to expand and build more rail networks while, at the same time, taking care not to over-extend. The game has received quite a few awards – 2010 Lys Passione Winner, 2010 Nederlandse Spellenprijs Nominee, and 2009 Golden Geek Best Gamers’ Board Game Nominee – and is a favorite over at Board Game Geek. 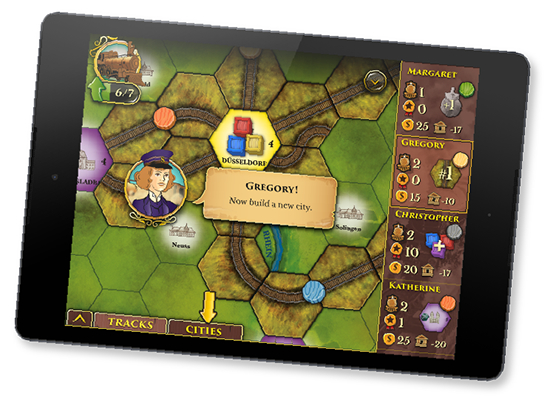 Even though news has been spotty recently (it seems to be a pattern with board game releases lately), Steam is getting ready to enter an open beta, and the developers are looking for testers. Apparently the game is still on track for a Q3 release, so I suspect the game is pretty far along and the beta will likely help more with finalizing the port rather than feature development. if you want to sign up for the beta, go here. The game will be universal and looks quite good.