If you like to do your wrestling on your mobile devices rather than a sweaty ring, then you’ve probably played WWE 2K ($2.99) already. Good news for you, then, since an update has just come out and has made the game play much better. When the game first came out, we really liked it overall, but we did feel that the gesture controls definitely took some warming up to. Well, apparently 2K listened to us (not really) and has focused this update on improving the gesture controls. More specifically, the new update improves multi-swipe gesture to allow for a wider range of motion based on distance and on the angle of the swipe. This improved multi-swipe range applies to Signature Moves, Pins and Submission Breaks, and Finishers. In addition to this improvement, the update also fine-tunes single directional swipes to improve Grapples and Reversals. Finally, the update also increased move responsiveness for the Climb and Pin actions, among other moves, and enhanced swipe recognition to make submissions easier to perform. 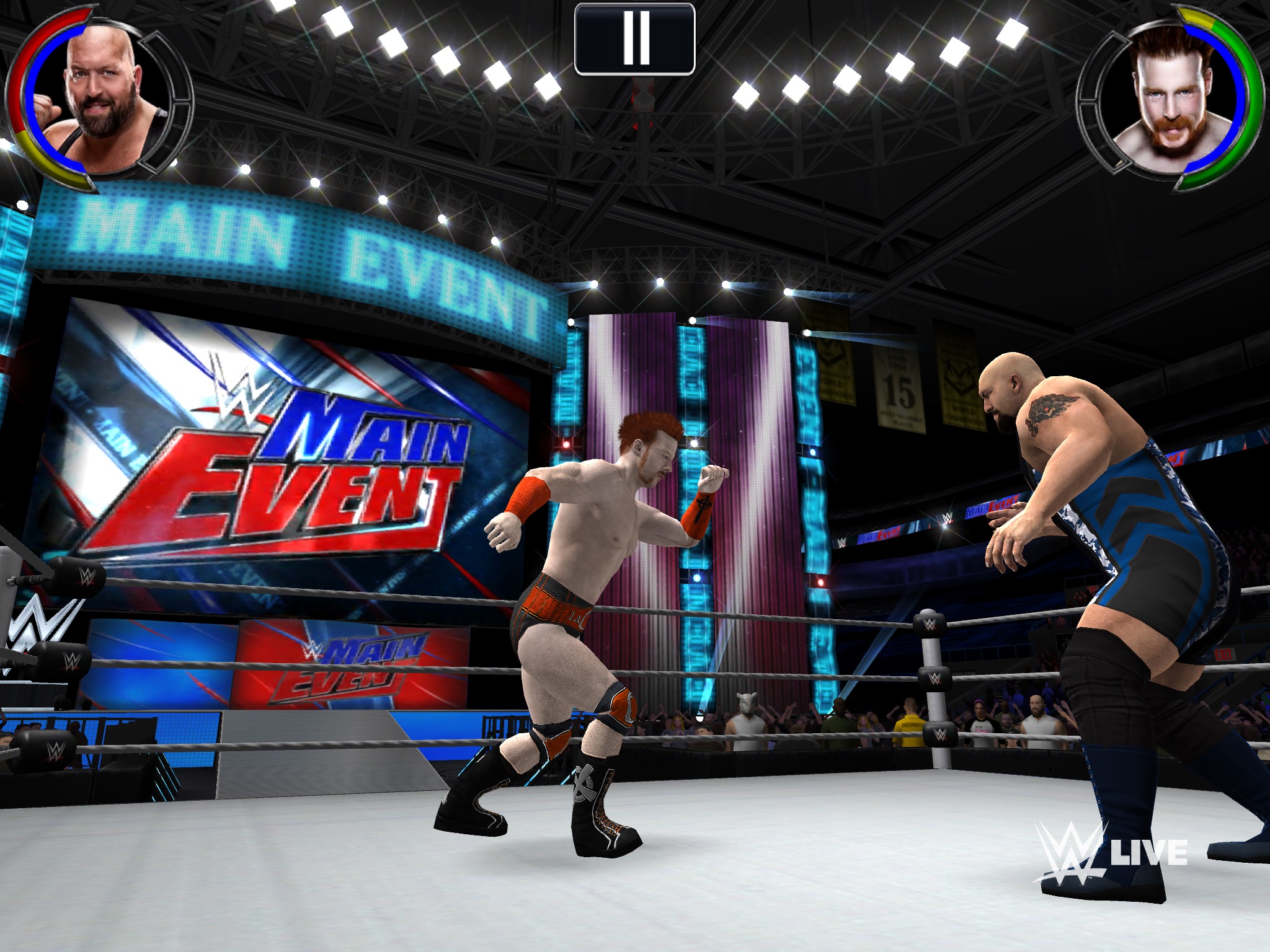 It’s good to see the developers trying to solve the only major issue of the game by working hard to improve the swipe controls rather than just dropping them and going for other control schemes. After all, swipe controls, when done right, can make mobile games more intuitive to play. In addition to refining the control scheme, this update also contains some bug fixes, like resolving a multiplayer issue in which a game could hang if an opponent quit during a post-match celebration. Overall, a very good update that attempts to improve the core of the game and make a very good wresting game even better.